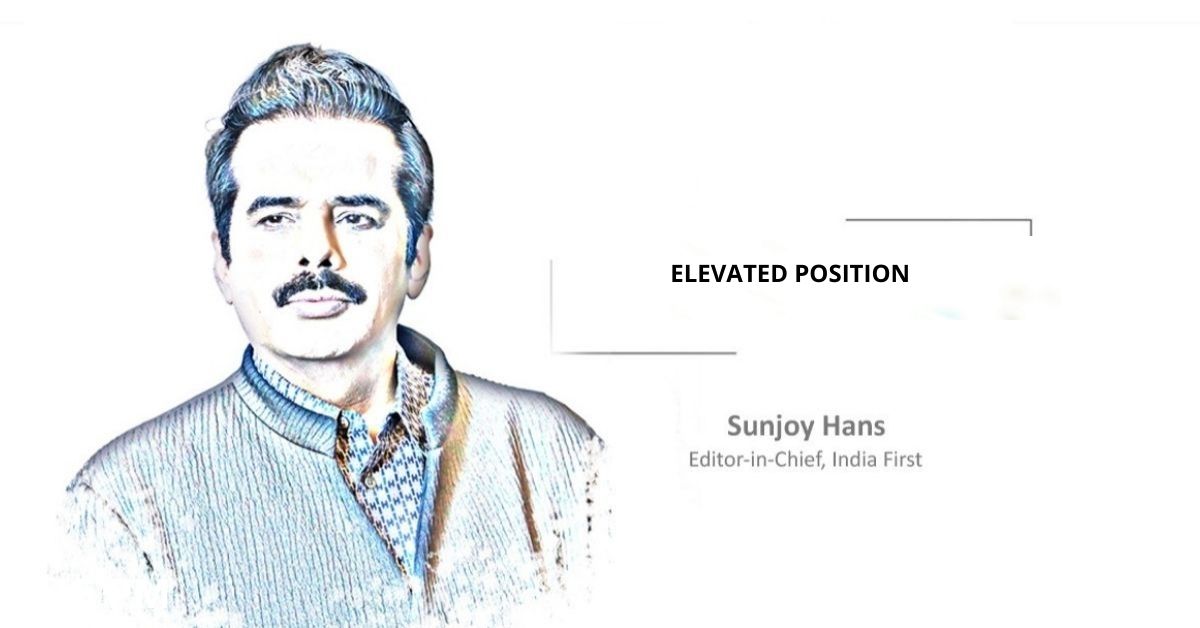 Flashback to the 1990s: Odisha is one of India’s poorest states, with some of its districts known nationwide for starvation deaths and sale of children. Then it gets internationally known for a devastating super-cyclone that not only shatters its already hobbling economy to smithereens but also shockingly exposes the abysmally corrupt and inept state of its political and administrative machinery. Looking like a charity case receiving sympathy and aid from the outside world, the state seems as if it has been further left behind in the race to development with little hope of ever catching up as the United States drives the international narrative in an increasingly unipolar world.

Now cut to mid-2022: The protracted Russia-Ukraine conflict is causing food and energy crises in several countries, pushing the economy of what is now a clearly multipolar world into recession and – what is worse – threatening to escalate into a full-blown Third World War. Then there is the shocking assassination of former Japanese Prime Minister Shinzo Abe, the dreadful shooting incident at a mall in the historically peaceful Danish capital of Copenhagen, the political and economic crisis in Britain resulting in the resignation of Prime Minister Boris Johnson, and several other events and incidents that evoke a strong sense of foreboding.

But not so in Odisha, whose fortunes have turned around for the better – and for good.

The recently unveiled 2 lakh crore state budget for financial year 2022-23 is proof enough that the state’s economy is one of the fastest growing in the country. As Finance Minister Niranjan Pujari proudly announced during the budget presentation, Odisha’s food security programme has not only been hailed by the World Food Programme (WFP) but also been set by the United Nations (UN) humanitarian aid organisation – the largest of its kind in the world – as a model worthy of emulation across the planet.

Thanks to the Naveen Patnaik government’s pro-farmer initiatives and special focus on the agriculture sector over the past two decades, Odisha has transformed from a food-deficit state to a food-surplus one that is strengthening the nation’s public distribution system in no small measure.

The five-time Chief Minister has also earned well-deserved praise from global organisations, including the UN, for Odisha’s vastly improved capability to deal with natural calamities. Long before its food security programme received international acclaim, Odisha’s disaster management model had been set as a global example for other countries to study and follow.

Bhubaneswar’s rise as a global sports hub is one of the brightest examples of the Odisha Shining story that has been meticulously planned and executed by Team Naveen.

The latest example of this still-developing story is Draupadi Murmu. She had already made her home state proud as the first Odia woman and tribal leader to be named the governor of an Indian state (Jharkhand). But now, well on her way to becoming the first tribal President of India, Murmu has become a living embodiment of Odisha’s elevated position on the national and international stage.