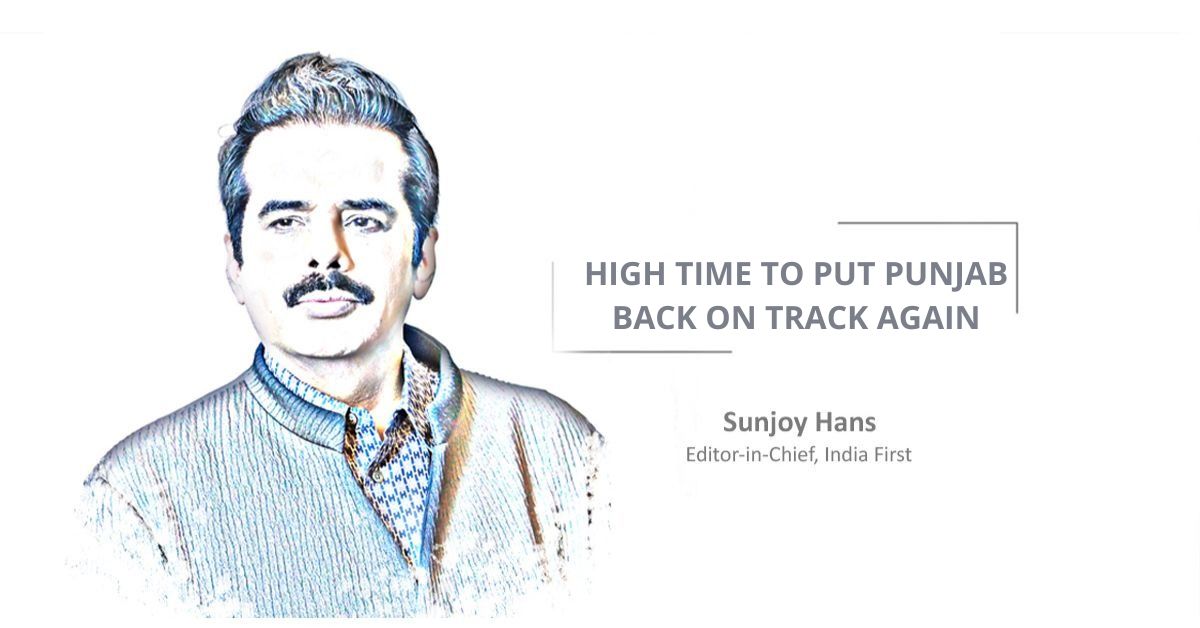 There are disturbing signals from Punjab. While the law-and-order situation in the state seems to have taken a hit, as evident from the recent mafia-style killing of singer Shubhdeep Singh Sidhu aka Sidhu Moosewala, an even more alarming development has been the recent Lok Sabha bypoll victory of pro-Khalistan Sikh leader Simranjit Singh Mann who trounced Aam Aadmi Party (AAP) candidate Gurmail Singh.

But Mann’s victory is not only a setback for the ruling AAP, which had won the seat twice, almost turning it into something of a pocket borough of Bhagwant Singh Mann, now the chief minister of the state, it is also a major blow to the state’s other mainstream parties such as Shiromani Akali Dal (Badal) and the Bharatiya Janata Party. It was a close race between Simranjit Singh Mann, a former IPS officer, and AAP’s Gurmail Singh with the candidates of almost all other parties in the fray losing their deposits.

While the defeat of AAP in the bypoll is a commentary on the general law-and-order situation in the state and also its doddering economy, what is even more worrying is that the party lost to Simranjt who came into prominence during the heyday of militancy in Punjab. He continues to be a votary of Khalistan, a so-called sovereign state for the Sikhs.

The victory signals Simranjt’s return to mainstream politics, which has dangerous portents for the state that suffered a lot during the days of Sikh militancy. Considering that the former IPS officer continues to be a Khalistan votary, his victory would be seen as a kind of an affirmation that the Sikh people’s struggle for a separate state for themselves is still relevant. But that constitutes a challenge to the sovereignty of the country and any signs of revival of a pro-Khalistan movement should be nipped in the bud immediately.

The problem with Punjab is its political instability. Even though the state has a majority government, the AAP leaders running the show clearly lack administrative experience, a fact being exploited both by criminals and pro-Khalistan hardliners. The poor state of Punjab’s economy is also a reflection, in some ways, of the AAP government’s inability to deal with serious issues. Even though he has been in the saddle for only a few months, chief minister Bhagwant Singh Mann must have realized by now that governing a state is entirely different from attacking the central government as a member of Parliament.

The chief minister now has his task cut out. He must put the state’s economy back on track by shunning populism and taking some stern measures. Similarly, the law-and-order situation should be brought under control at any cost. Located close to the Pakistan border, Punjab cannot afford criminals having a free-run in the state. The menace of drugs and gun culture in the state must end. The challenge is big, but Bhagwant Mann must deal with it with a little gumption and a lot of determination.