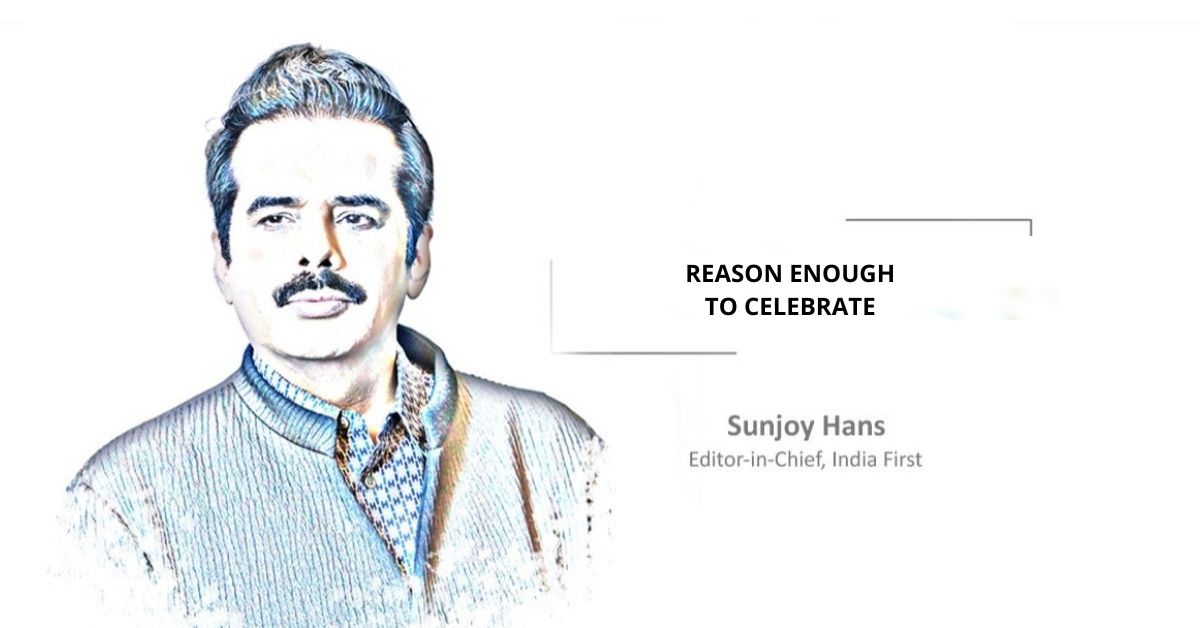 Prior knowledge about the certainty of NDA- and BJD-backed Draupadi Murmu becoming the First Citizen of India took nothing away from the sheer joy and absolute pride that the people of Odisha felt after the Odia tribal leader was officially declared the winner of the Presidential election.

If anything, the very manner of her victory – she won more than 64 percent of the total valid votes polled, what with the support of many non-NDA parties across the country and plenty of cross-voting from the Opposition camp – added to the good news.

This good news has also turned out to be a rather timely one considering the unfortunate fact that Odisha is facing a fourth wave of coronavirus and has been yet again compelled to follow pandemic safety restrictions.

However, Murmu’s triumph is one of the many silver linings in the Covid-19 cloud hovering over the state. Apart from taking immediate steps to rein in a threatening spike in daily cases, the Naveen Patnaik government has been relentlessly working towards making Odisha more resilient to health crises.

With the Chief Minister firmly committed to providing universal access to good quality and affordable healthcare, Odisha’s health budget has doubled over the past three years and hundreds of medical officers have joined the state to strengthen the healthcare system at the grassroots level.

Thanks to agreements signed with the World Food Programme (WFP), Odisha will soon have grain ATMs – in other words, food supplying machines – to dispense rations to beneficiaries of the public distribution system (PDS) scheme. These ATMs will go a long way in boosting accessibility for the beneficiaries and ensuring transparency in the food distribution system.

The new IT policy recently approved by the Odisha cabinet has set the stage for the state to not only become a leading investment destination for information technology nationally but also carve out a prominent position internationally as an IT outsourcing hub. Needless to say, this will generate plenty of jobs in the state and significantly boost its economy.

The transformation that Odisha has seen in diverse domains – whether it be in sports, agriculture, disaster management, women’s empowerment or governance – over the past two decades gives enough indication that the Naveen Patnaik administration has ensured Odisha’s progress at a fast pace irrespective of the odds it has faced along the way.

Contrary to what naysayers and critics of the Narendra Modi government say, Murmu’s presidential victory is a reaffirmation of the fact that India – as a democracy, as a society, and as a nation at large – is headed in the right direction. Seventy-five years after Independence, thanks to Prime Minister Modi and the BJP leadership, we finally have a tribal president. Considering that almost 9 percent of India’s population is from tribal groups, and the fact that successive governments over the past decades have avowedly been committed to uplifting the historically neglected and oppressed community, this was woefully overdue.

But, as they say, it is better late than never – and that is reason enough to celebrate.