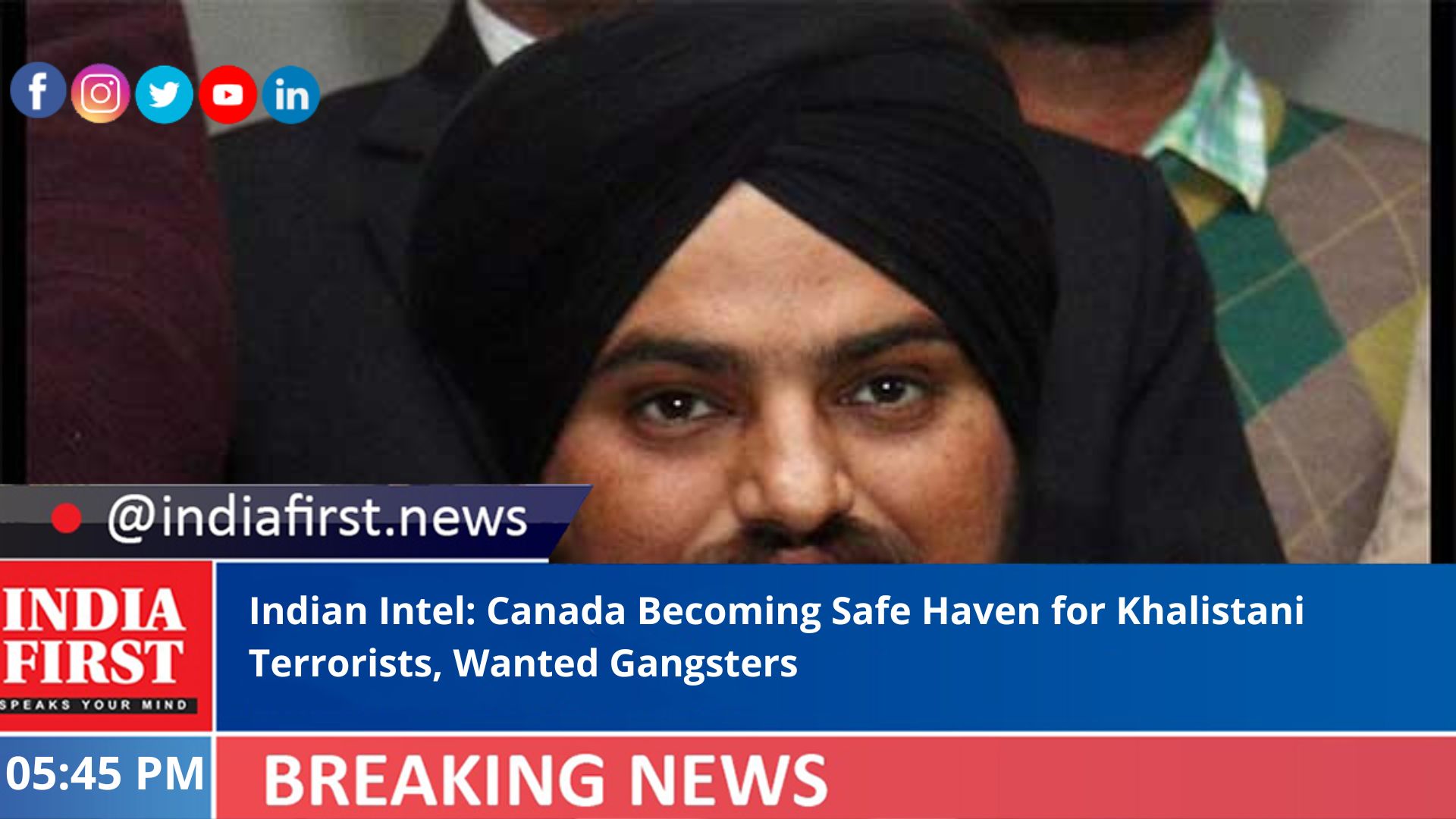 Canada is fast becoming a safe haven for Khalistani terrorists and gangsters, who are involved in a number of criminal activities in India, including murders, sources in the intelligence agencies said.

The May 29 Sidhu Moosewala murder has again highlighted this, as sources in the intelligence agencies and police said that Canada-based gangsters are “controlling crime in India”.

“Satinderjeet Singh alias Goldy Brar’s name cropped up during the investigation into the Moosewala case. But bringing him back to India is not easy, as the Canadian authorities don’t cooperate,” a source said.

The source also said that India has submitted documents to Canada regarding the presence of the Khalistani elements and other gangsters there, but no action has been taken so far.

Recently, the NIA declared a reward of Rs 10 lakh on Khalistan Tiger Force chief Hardeep Singh Nijjar in connection with the murder of a Hindu priest in Jalandhar.

Nijjar is presently residing in Canada and is promoting the secessionist and violent agenda of ‘Sikhs for Justice’ (SFJ) in India.

Recently, Interpol issued a red corner notice against Khalistani operative Arshdeep Singh alias Arsh, who is also said to be in Canada and connected to Nijjar.

These Khalistani terrorists allegedly gave contracts for killing several persons to disrupt communal harmony in India. They also promised Canadian citizenship to their aides in India.

While the Indian authorities have spoken to their Canadian counterparts, no progress has been made so far when it comes to their extradition to India.

Another Canada-based Khalistani terrorist, Gurpatwant Singh Pannun, who runs the ‘Sikhs for Justice’ movement, aims to spread terrorism in India. During the farmers’ agitation, he released a number of videos asking people to attack government buildings, including the Red Fort.

“They know they are safe in Canada and hence they openly plot terror activities from there,” the source said.