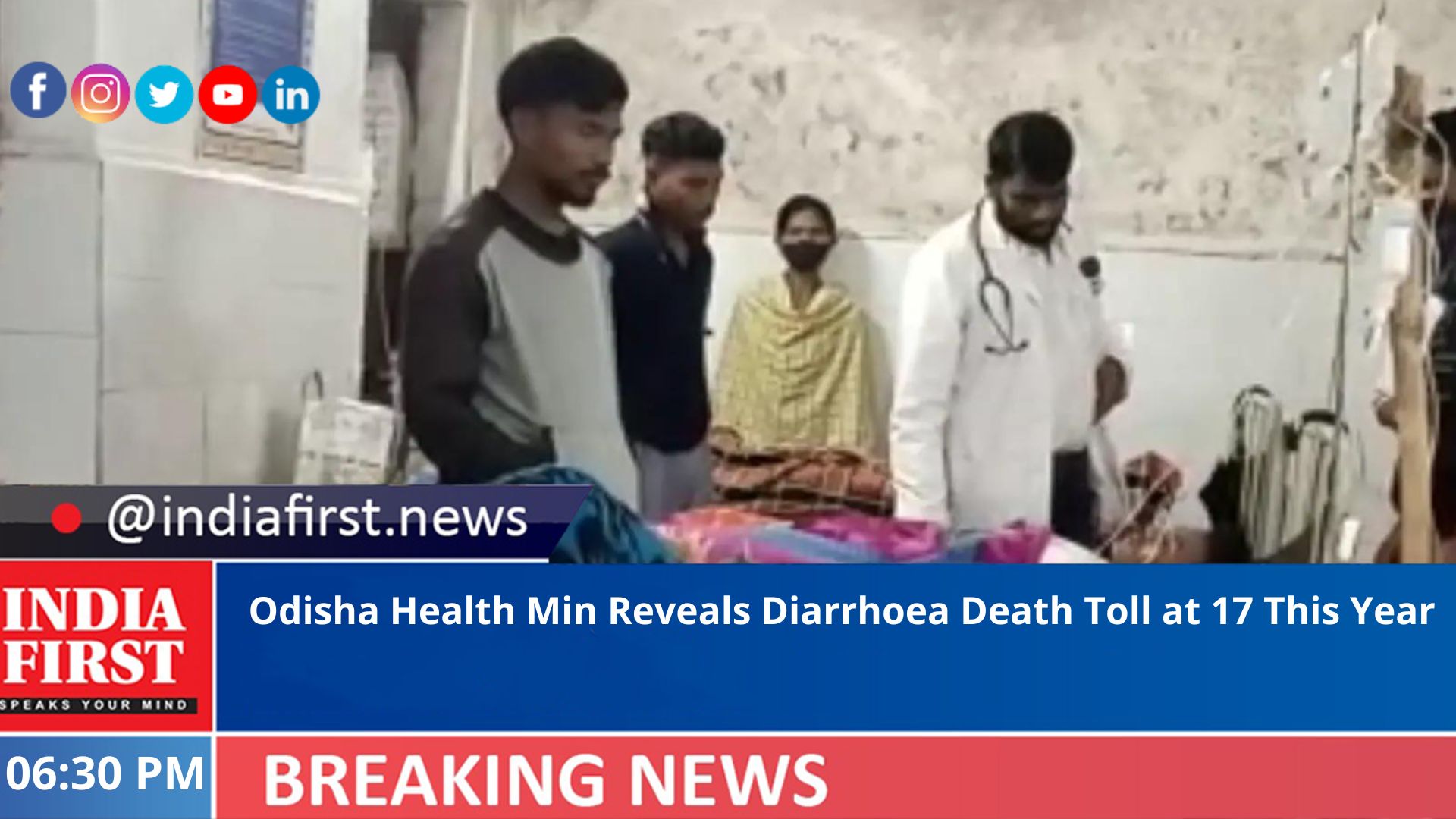 As many as 17 people have died of diarrhoea in seven districts of Odisha so far, Health Minister Naba Kishore Das told the Assembly on Monday.

Making a statement in the house on the direction of Speaker Bikram Keshari Arukh, he said 432 people in the state have been infected with diarrhoea so far, of which 17 people have died.

According to the minister, the first outbreak of diarrhoea was in Kashipur block of Rayagada district on July 13, and till now, 159 persons of 11 villages spread over 5 panchayats in the block were infected with the disease, of which 10 died.

Similarly, two persons died in Jharsuguda district while Koraput, Nabarangpur, Sonepur, Nuapada, and Gajapati districts have recorded one death each due to the disease, he said.

Rapid response teams have been deployed in all affected districts to provide treatment on a war-footing way. Efforts are on to provide safe and clean drinking water to people, said the minister.

Required medicines and other things in adequate quantity have been provided in Rayagada to counter the disease and all steps are being taken to improve the situation in the district, he said, hoping that the situation would improve soon.

Meanwhile, the monsoon session of the Assembly was adjourned sine die by the Speaker on Monday, three days ahead of its scheduled end on August 4.

The session, which was started on July 2 last, witnessed uproarious scenes over several issues including the “rashtrapatni” remark of Congress leader Adhi Ranjan Choudhury, the ED’s summon to Congress President Sonia Gandhi in the National Herald case, the Supreme Court observation on BJP spokesperson Nupur Sharma and chit fund scam.

The assembly also passed seven Bills of the total 8 bills presented in the house. A CAG report was laid on the last day.