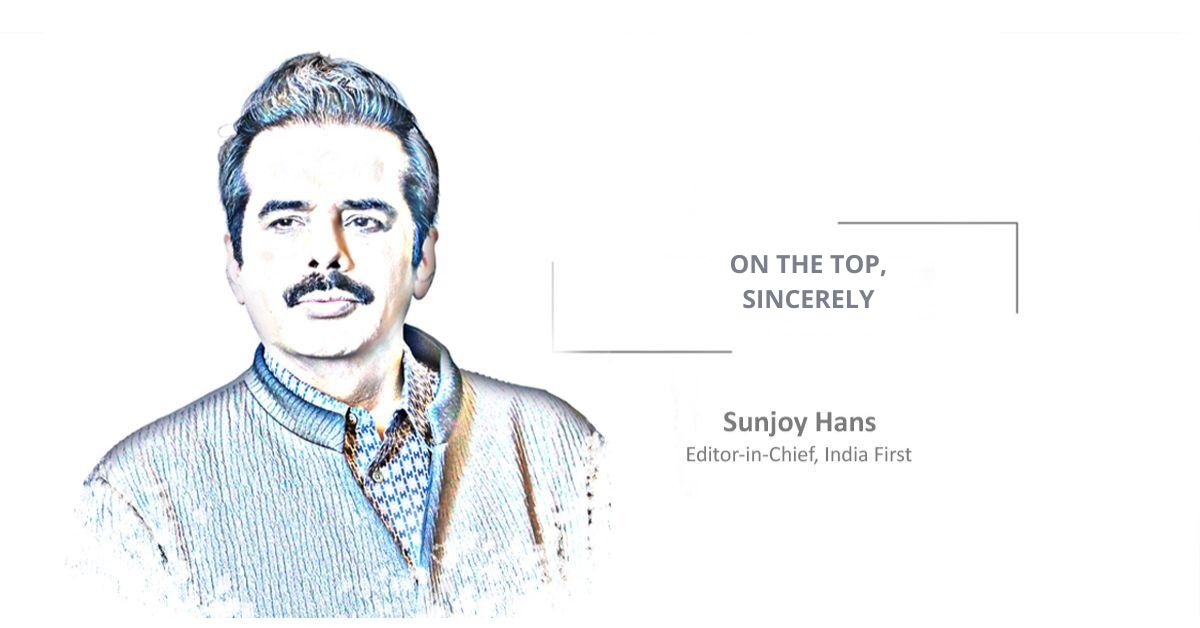 Three years into his record fifth term in office, Naveen Patnaik was once again rated the most popular chief minister of the country. In the latest India Today Mood of the Nation (MOTN) poll, held earlier this month, Patnaik emerged at the top with a 78 percent popularity rating in Odisha. Himanta Biswa Sarma came second with 63 percent in Assam, followed by Tamil Nadu’s M K Stalin with 61 percent.

Raj Chengappa, Group Editorial Director (Publishing) of India Today Group, credited Patnaik’s popularity to ‘good governance’. Describing Odisha chief minister as someone who does his work quietly, he also spoke about Patnaik’s squeaky-clean image which has earned him the trust of his people. Rajdeep Sardesai, Consulting Editor and anchor, India Today Group, took note of the fact that Patnaik defies every stereotype of modern-day politicians.

Such tributes have been paid to the five-time chief minister of Odisha by people both within and outside the media in the past as well. But what is most important and perhaps the biggest factor behind his popularity is his sincerity. While there is no denying the fact that despite being a reluctant entrant into politics he learnt the ropes amazingly fast, it was his sincerity that convinced the people that he could actually lead them.

He displayed this quality right from the day when he took his first hesitant steps in politics.

In the 1997 Aska Lok Sabha by-poll, when his opponents sought to make fun of his deficient Odia and portrayed him as a Delhi-bred socialite with no understanding of state’s problems, it was his sincerity that stood out. The electorate loved and trusted this man clad in a crumpled kurta-pyjama who spoke little but had a reassuring smile and was always eager to listen to them. The fact that he was the son of Biju Patnaik, a leader who had acquired a legendary status in his lifetime, added to his appeal.

That image of Patnaik being simple and sincere has endured. A strong believer in walking the talk, he has always delivered on his promises. Add to this his knack for accurately reading the popular pulse and chalking out schemes to cater to the needs of every section of the population with special focus on the poor, and he easily emerges far ahead of his peers.

What has added to Patnaik’s popularity in his fifth term is his enhanced focus on better governance with new experiments, such as Mo Sarkar, aimed at ensuring transparency and bringing the government closer to the people. This has not only made bureaucracy and police more efficient but also more pro-people.

The truth is that Odisha, once one of the most backward states of the country, has undergone a complete transformation under Patnaik who is continuously setting new benchmarks in governance.