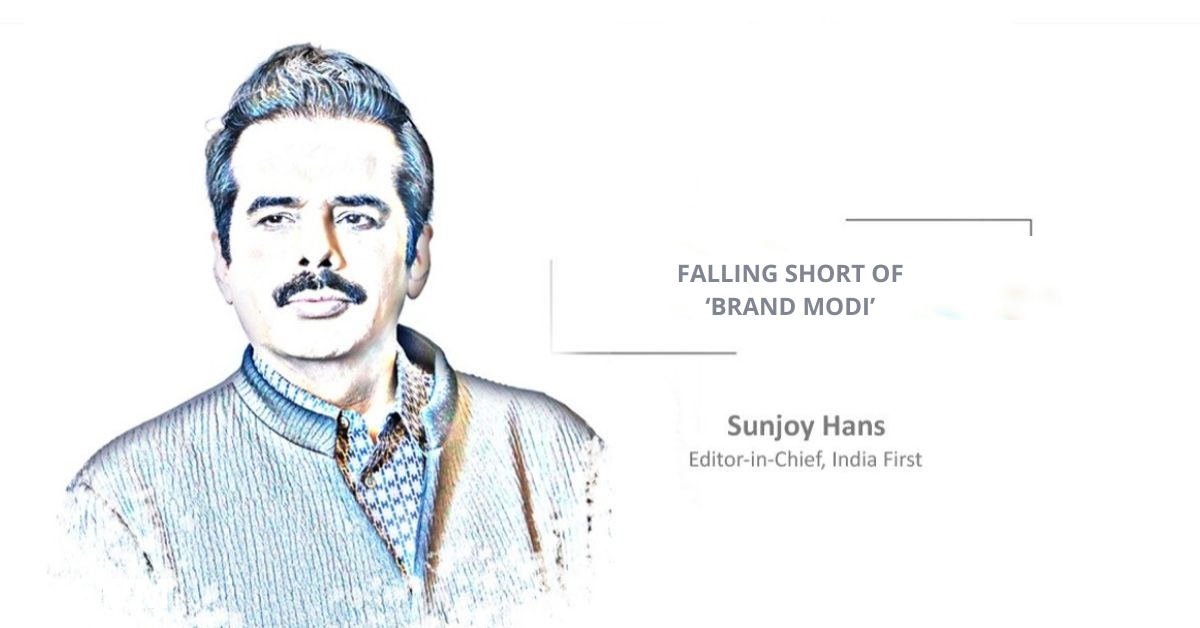 The power of ‘Brand Modi’ seems to have unnerved the opposition. Although they are desperate to put up a united challenge to him in the next elections, opposition leaders are yet to arrive at a consensus on who would be their prime ministerial candidate in 2024. Notwithstanding its desire for unity, the opposition seems terribly divided on the issue, the sole reason for this being an acute shortage of credible leaders in its ranks. There seems to be no one at the moment who can match the popularity and charisma of Prime Minister Narendra Modi.

The confusion in the opposition ranks was too obvious during the joint Press conference of Bihar chief minister Nitish Kumar and visiting Telangana chief minister K Chandrashekar Rao (KCR) in Patna the other day. While Kumar, who recently parted ways with the BJP-led NDA, is openly being projected as the likely prime ministerial candidate of the opposition in 2024 by JD(U), KCR dodged a direct reply on the issue while answering questions from the media. In no mood to commit himself, the Telangana strongman said that opposition parties would meet and take a decision.

The situation at the media interaction became rather awkward for both the leaders at one moment as TV cameras showed Nitish getting up abruptly and asking KCR to leave along with him while the latter kept urging him to sit down instead. Commenting on the embarrassing incident, a senior BJP leader said whatever happened at the media interaction in Patna was an insult to KCR who has been campaigning for opposition unity but is evidently not prepared to accept Nitish as its prime ministerial candidate.

The truth is that opposition leaders have in the past deliberated on several names, including veteran Sharad Pawar, as a possible alternative to Prime Minister Modi whom they want to see defeated at any cost. But a consensus continues to elude them. While seasoned leaders like Pawar have themselves chosen to opt out of the race as they realise the futility of trying to challenge Modi, there has never been any kind of consensus over any other candidate.

The strong differences between national opposition parties like the Congress and regional outfits like Trinamool Congress (TMC) and Telangana Rashtra Samithi over several issues has further complicated the situation for the opposition. While many of the regional parties consider the ambitions of the Congress to be a hindrance to the evolution of a strong and united opposition against Modi, the Grand Old party, which has been on the decline for over a decade now, is keen to protect its own interests as they are crucial to its very existence.

But, by far, the biggest factor behind the present confusion in the opposition ranks is the phenomenal popularity of Prime Minister Modi. With winning slogans and thoroughly planned and implemented programmes and policies, he has turned into an invincible brand that the nation loves – but one that also sends shivers down the spines of his opponents.