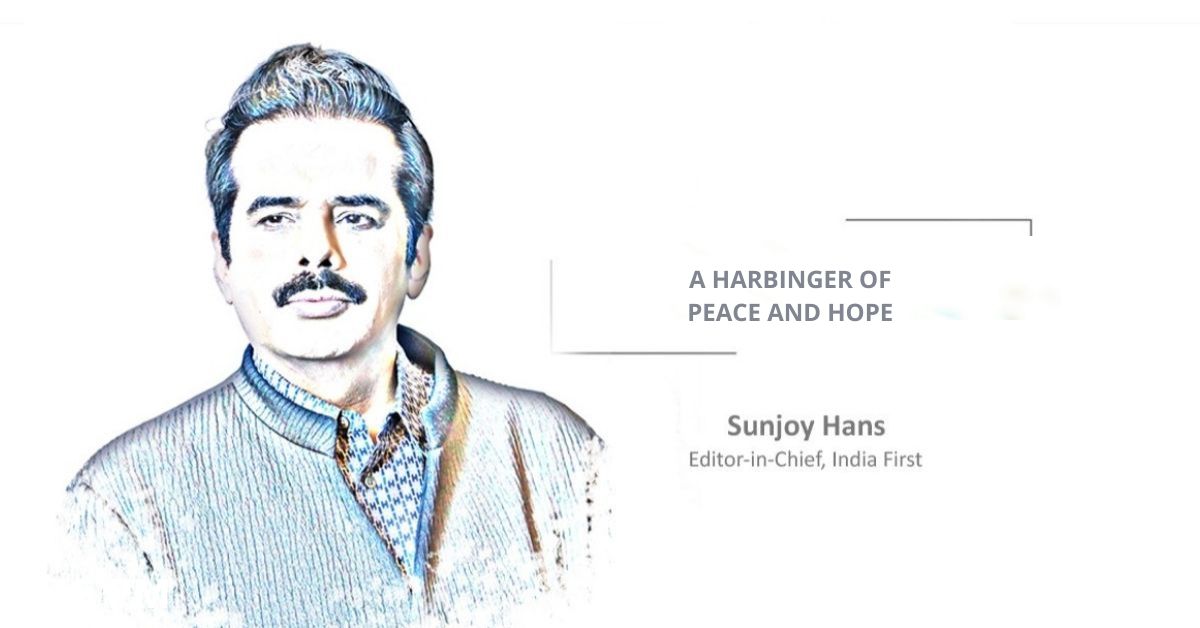 The peace process with Assam’s rebel tribal organisations received a major fillip the other day with the Centre signing a tripartite agreement with eight of these outfits, including the Birsa Commando Force (BCF), Adivasi People’s Army (APA) and All Adivasi National Liberation Army (AANLA). Inspired by and signed in the presence of Union Home Minister Amit Shah, the pact is expected to bring to an end the decades-long history of conflict in the eastern state where the Centre has been trying hard to restore ethnic peace.

Although the process of removing mistrust between the Centre and the tribes of the Northeast – especially Assam – began over a decade ago, the process has been accelerated after the BJP-led NDA government came to power. With Prime Minister Narendra Modi making it clear that the development of the Northeast is not possible without ensuring complete ethnic peace, the union home ministry started working overtime to bring the rebel outfits to the negotiating table. The process received a further boost after Shah took charge of the home ministry.

The latest pact signed between the Centre and the tribal outfits of Assam would hopefully put an end to the decades-old crisis of Adivasi and tea garden workers in the state where a BJP government is in power. It is important to mention that the accord was followed by the laying down of arms by 1,182 cadres of the tribal groups who will now join the mainstream.

Emphasizing the urgent need for the establishment of complete ethnic peace in Assam, Shah has rightly sought to highlight the urgency with which the Centre has been trying to address the issue. On a rough estimate, nearly 8,000 militants in the Northeast have laid down arms since the NDA came to power at the Centre in 2014. With the BJP-led government setting itself the goal of ending “disputes related to armed groups” in the region before 2024, the Centre-sponsored conciliatory drive is expected to move at a faster pace in the coming days.

The pact signed with the eight major ethnic groups of Assam thrusts upon the Centre and the Assam government the responsibility to fulfill the political, economic and educational aspirations of these adivasi groups. It provides for the establishment of an Adivasi Welfare and Development Council that will not only ensure “speedy and focused development of tea gardens” but also work for the rehabilitation and resettlement of the armed cadres of rebel tribal groups and disgruntled tea plantation workers.

The Centre also announced a Rs 1,000-crore development package – Rs 500 crore each by the Centre and the Assam government – for infrastructure development in the villages and areas where the tribal population lives. While the accord is likely to pave the way for a more lasting peace in Assam, even more significantly it offers hope that, with Modi and Shah acting in sync, similar peace efforts would be initiated in other troubled regions of the country.