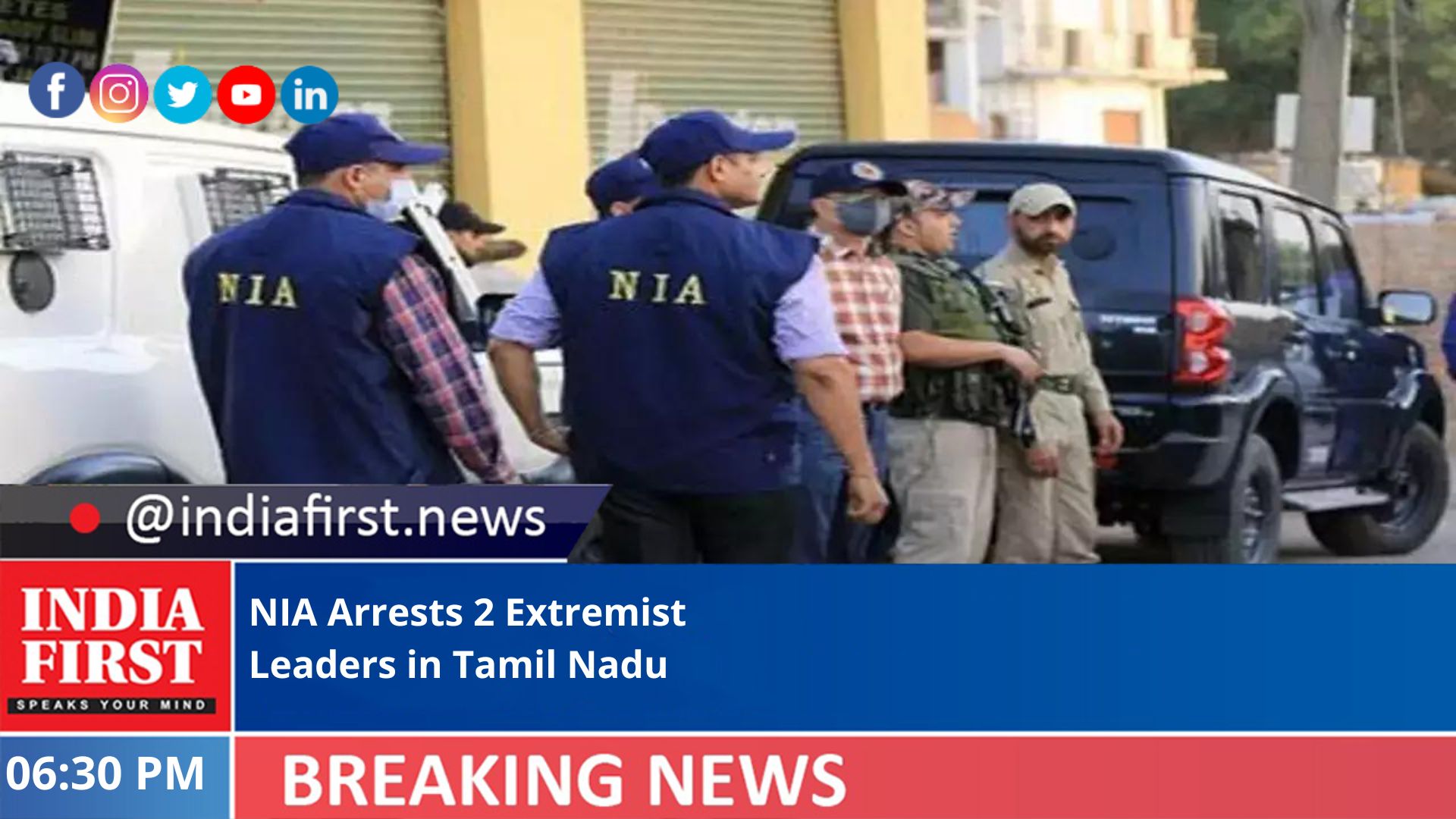 Chennai, Sep 22 (IANS) The National Investigation Agency (NIA), which is conducting nationwide raids at the offices of extremist organisation Popular Front of India (PFI), has taken senior leaders of the organisation into custody.

Soures in the NIA told IANS that more people are in custody but refused to share the details.

The accused will be brought to the NIA Tamil Nadu head office in Chennai and conduct medical tests and will be produced before the court.

It is not known whether the accused will be charged with The Unlawful Activities (Prevention) Amendment Act or other sections of the IPC.

NIA sources told IANS that some of the PFI leaders may be taken to the national headquarters of the agency in New Delhi.

The raids were conducted early Thursday morning with the support of the Central Police Force personnel without informing the respective state police units.

Heavy police protection is provided at the NIA Tamil Nadu head office in Chennai as the PFI has announced a protest march towards the office.

According to official information, the raids were following the inputs the NIA received on the alleged terror funding by the PFI as well as the list prepared by the cadres and local leaders of the organisation to eliminate Hindu group activists.

The raid conducted after the murder of RSS leader Sreenivasan at Palakkad has given the NIA certain details regarding the modus operandi of the PFI.