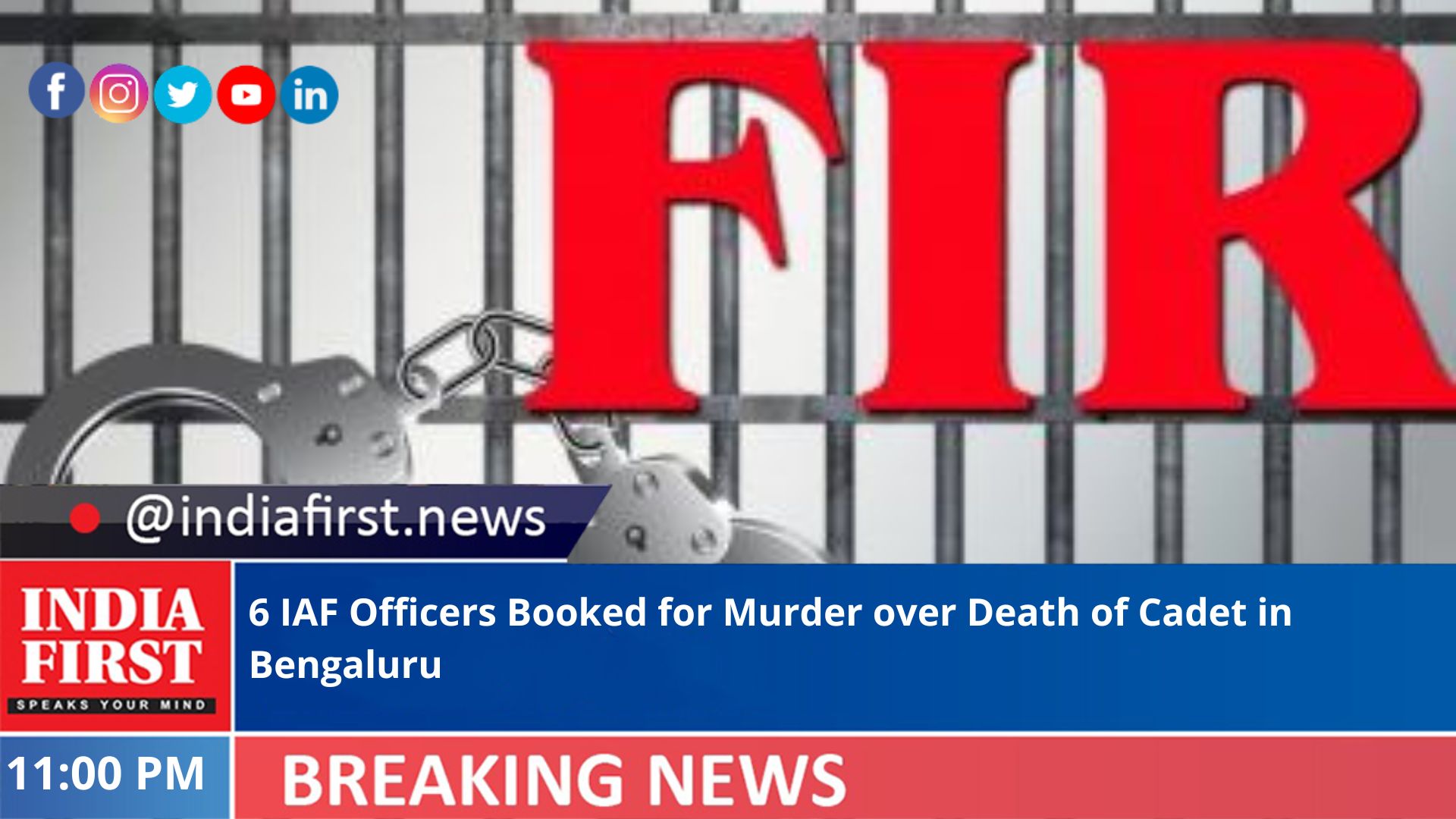 The deceased youth, identified as 27-year-old Ankit Kumar Jha, was training at the AFTC in Jalahalli campus for one and half years, according to police. He had allegedly committed suicide by hanging after being discharged from service following a court of inquiry. However, the youth’s family have claimed that their son had been killed.

In his suicide note, the deceased had mentioned the names of six IAF officers – including an Air Commodore, a Group Captain and two Wing Commanders – among others, police sources said.

Aman, brother of the deceased, has alleged that training officer had killed his brother and sought to make the death look like a suicide.

Gangammamgudi police have taken up the case and are investigating both the angles.