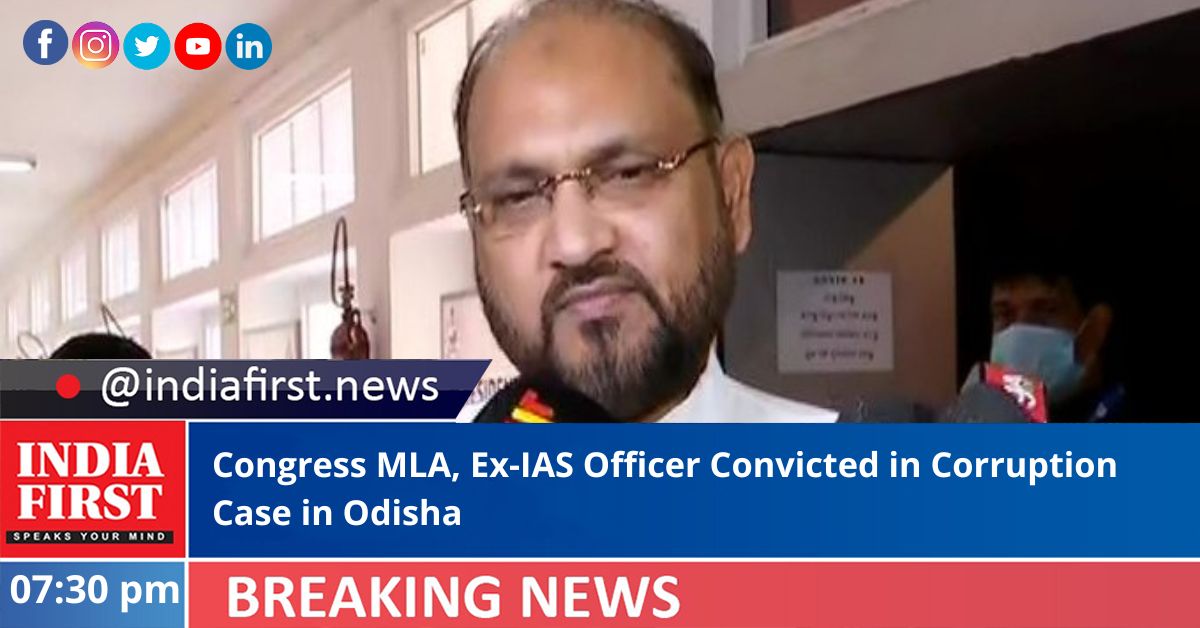 The court also imposed a fine of Rs 50,000 on each of the convicted persons, defaulting which they will have to undergo further rigorous imprisonment for a period of six months, he said.

According to vigilance sources, Vinod Kumar and Swasti Ranjan had sanctioned a loan of Rs 1.50 croe to Metro Builders for the Metro City-II project at Nayapalli, Bhubaneswar, for the construction of 50 flats in 2000. Moquim was then the Managing Director of Metro Builders.

On the direction of Vinod Kumar, the loan was sanctioned and disbursed in three instalments. The loan agreement and other connected documents were signed by Mohanty on behalf of Metro Builders.

Though Vinod Kumar was not delegated with any financial power for sanction and disbursement of loan by the board of directors of ORHDC at that time, he along with Swasti Ranjan had sanctioned and disbursed the loan amount in haste by showing undue favour to the builder, the vigilance sources said.

Further, the loan proposal was neither placed before the board of directors nor before the loan committee for approval. It was also sanctioned without any spot/site verification.

During investigation, the vigilance sleuths also found that documents like BDA plan, project estimate and fire prevention certificate submitted by Metro Builders were forged and fabricated, and such documents were used as genuine for availing the loan. No tripartite agreement was executed between the parties, the official said.

The accused persons caused huge loss to the government and thereby caused wrongful gain to the builder, the official said.

Commenting on the court order, Moquim said, “If you are in the Opposition, you will go through such situations. The vigilance court has given its judgement and I will take the matter to the high court. Everything will be done as per law.”

He also claimed that bail has been granted to him in this case.