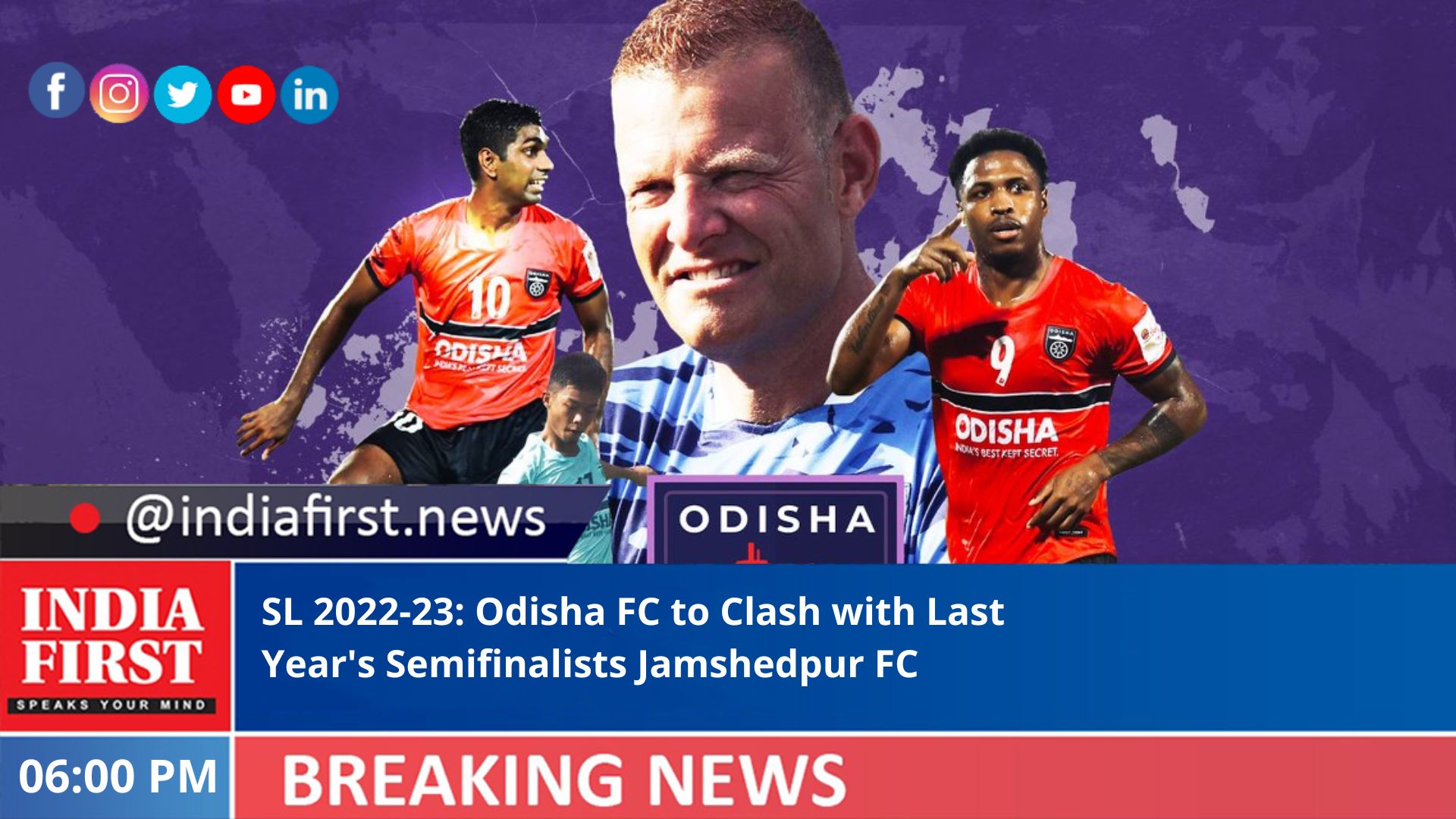 Last season’s league winners and semifinalists Jamshedpur FC will host Odisha FC as both teams set to kick off their Indian Super League (ISL) campaign on a winning note at the JRD Tata Sports Complex here on Tuesday.

Last year, Jamshedpur FC had a phenomenal season, finishing top of the table with 43 points after the league stage. They were, however, knocked out in the semifinals by Kerala Blasters FC. Jamshedpur were consistent across the season.

Only Hyderabad FC scored more league goals than Jamshedpur’s 42 and no team conceded fewer than their tally of 21.

Odisha FC, on the other hand, finished last season in 7th place with 23 points. Odisha FC will be boosted by the return of Diego Mauricio from Mumbai City FC. The Brazilian scored 12 goals for Odisha FC in the 2020-2021 season, ending that campaign as third highest goal scorer in the league.

He won’t be the only one making a return to Odisha FC. Spaniard Josep Gombau, who was there for the 2019-2020 season, will be at the helm again. He led the team to sixth place that season, their highest league finish so far in the ISL. Gombau spent two years as manager of Queensboro FC in New York City between the two stints.

Gombau acknowledged Jamshedpur FC’s credentials in his pre-match press conference but was quick to remind everyone that this is a new season.

“For us, it is a challenge to play here tomorrow. We know that we’re playing against a very good side, a very good team, last season’s ISL league winners, but tomorrow (is) a new competition,” he said.

Jamshedpur FC have retained the services of Daniel Chima Chukwu. The Nigerian made a switch from East Bengal FC in last season’s transfer window and helped Jamshedpur FC clinch the Hero ISL League Winner’s Shield by scoring seven goals. No one has scored more goals for Jamshedpur FC since he joined the club.