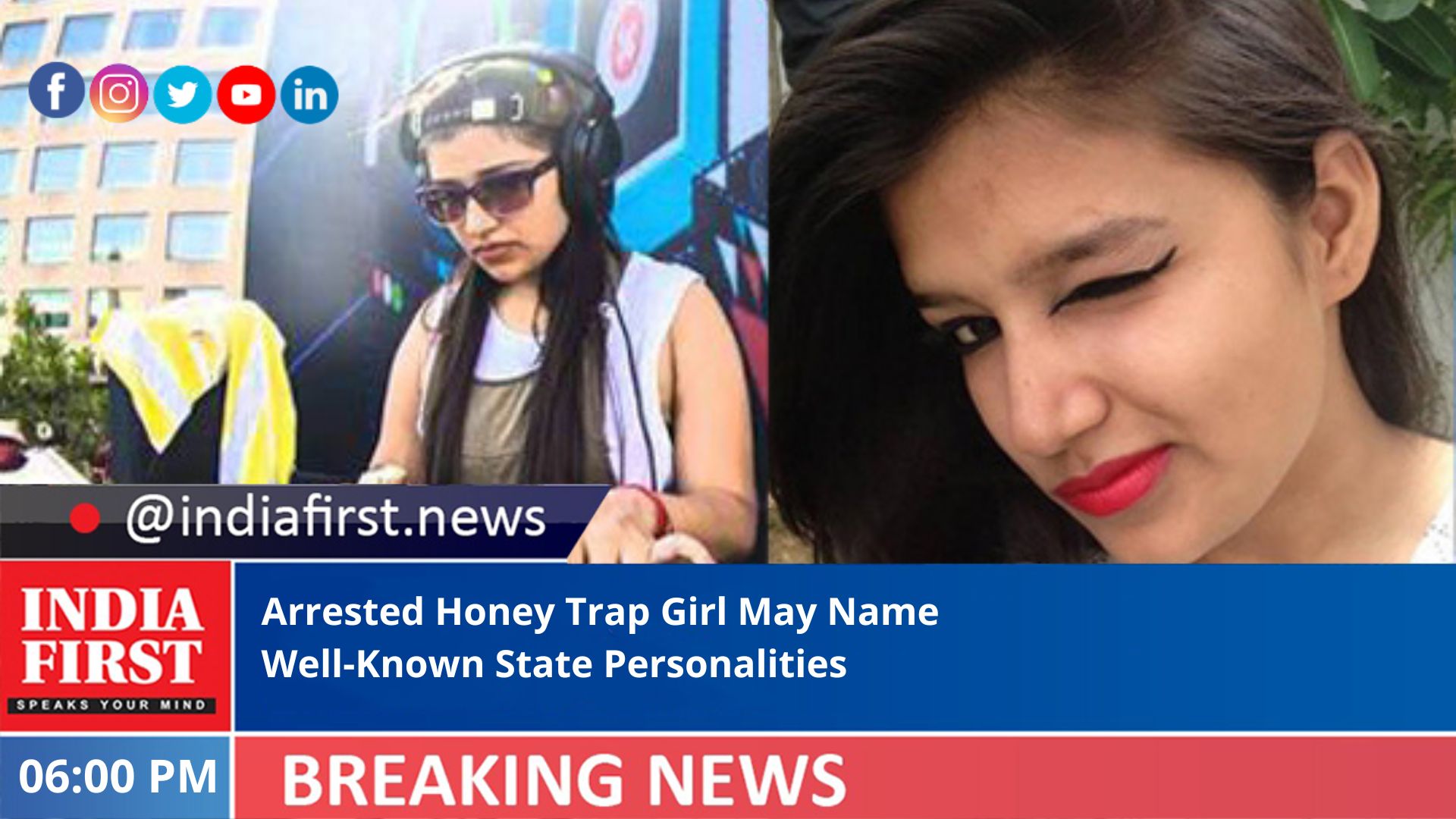 The arrest of Archana Nag, a Bhubaneswar-based young woman, for allegedly honey-trapping an Odia film producer is said to be giving sleepless nights to many prominent personalities in Odisha.

As per reports, nearly 20 leaders from the ruling Biju Janata Dal (BJD) and the Opposition Bharatiya Janata Party (BJP), besides prominent businessmen, film producers and real estate tycoons were honey-trapped by the woman, who had allegedly hired high-profile call girls to please wealthy customers.

This came to light when a girl filed a complaint against Odia film producer Akshaya Parija, accusing him of sexually exploiting her. Following this complaint, some purportedly obscene pictures of Parija with a girl went viral on the social media.

A day later, the film producer lodged a complaint at the Nayapalli police station alleging that Archana and another woman, Shradhanjali Behera, had made extortion demands of Rs 3 crore from him.

“They issued a threat. If I fail to give the money, they would cut me into pieces,” said the film producer in his complaint.

Bhubaneswar Deputy Commissioner of Police (DCP), Prateek Singh, said that another woman had also lodged a complaint against Archana at Khandagiri police station on October 2, alleging that she was in possession of some of her obscene photos and was blackmailing her.

Archana had taken a few photos of the complainant’s private moments by forging a friendship with the latter. Subsequently, the accused woman started blackmailing her. Archana even forced the girl to blackmail Parija, the DCP added.

Soon after receiving a complaint from the woman, Khandagiri police arrested Archana and seized four mobile phones, two tablets, one laptop and pen drive, and passbooks from the latter’s house in Bhubaneswar.

The police found some incriminating evidence like photos and video clips of several renowned personalities with the accused. Therefore, the police produced Archana in court.

Archana’s appearance in the local court through video-conferencing has also raised several eyebrows.

According to sources, the girls working at the behest of Archana were having physical relations with powerful people and hidden cameras were capturing their private moments. Later, Archana used those photos and videos to blackmail and extort money from rich and powerful people.

Archana and her husband Jagabandhu Chand, who hail from a middle-class background, were enjoying a luxurious lifestyle. They were staying in a palatial building, and were using luxurious cars and bikes.

Oram said he does not know Archana or her husband. Since he is a public figure, many people click photos with him, the BJP MP said.

While Archana was introducing herself as a lawyer before powerful people, her husband had mentioned on his Facebook account that he was a BJD member.

However, neither Archana and her husband nor the BJD has issued any statement yet on this issue.

On Tuesday, the Opposition BJP and Congress demanded a CBI probe into the case.