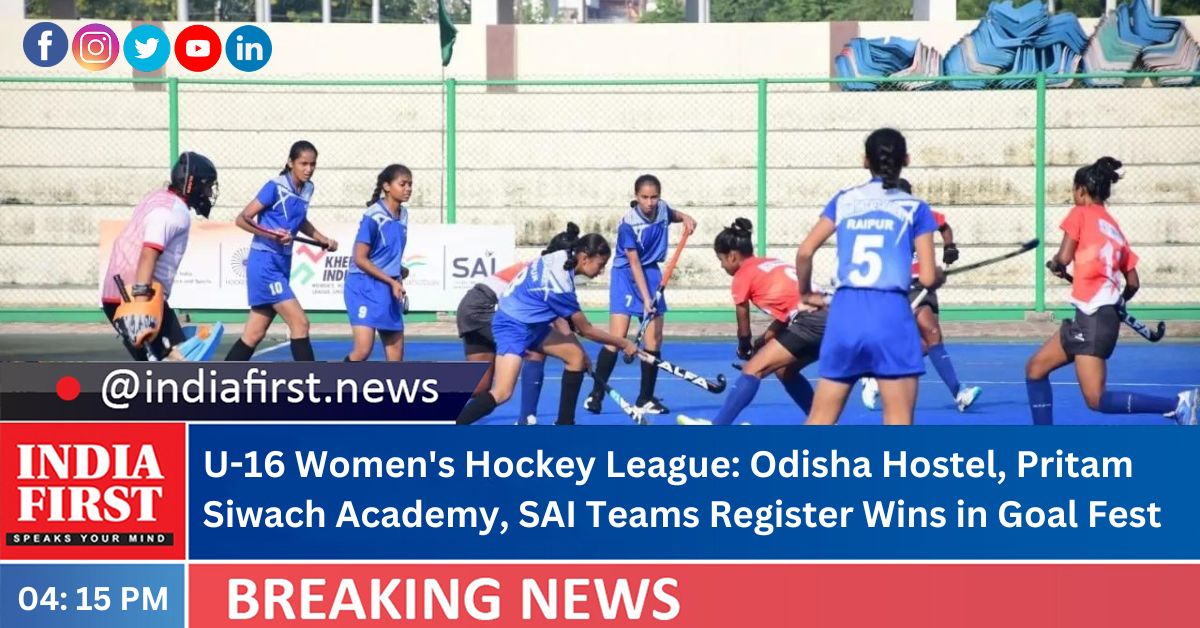 Sujata Jayant (17′, 50′), captain Krishna Sharma (37′), and Jainab Hasan (60′) also found the back of the net for Madhya Pradesh Hockey Academy. The Sports Authority of Gujarat side got on the scoresheet through Kodarvi Twinkle Anilbhai (47′).