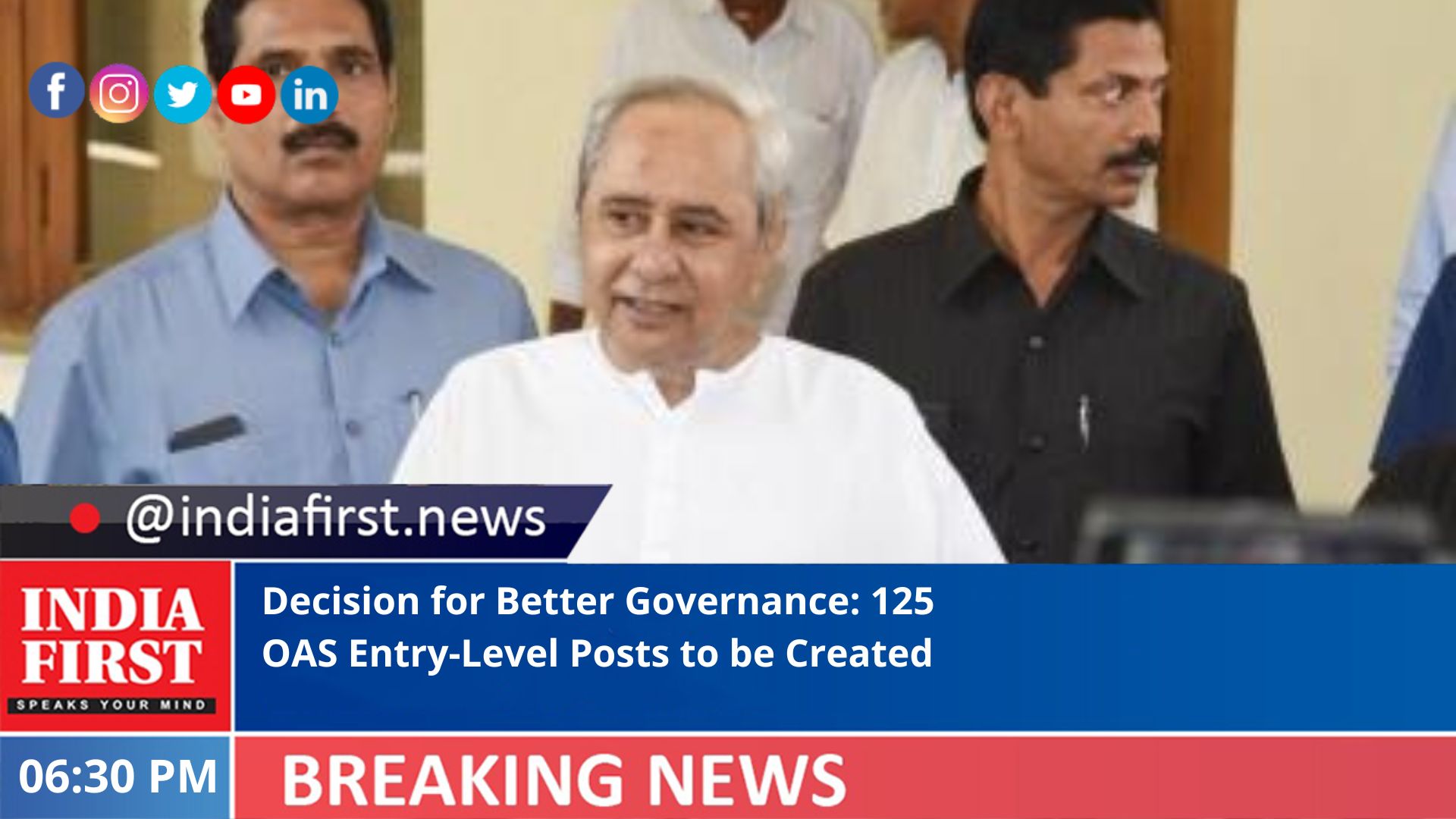 With the creation of additional 125 posts, the total OAS cadre strength has been enhanced to 1,313 in the state, said Chief Secretary S.C. Mahapatra.

The land was acquired two decades ago for a Tata Steel project. However, the land remained unutilised. So, for a larger public interest, the government has decided to return it to the original land owners, Mahapatra said. The compensation amount paid to the land owners has been waived, he added.

The state government has also decided to pay the dues of Rs 100.06 crore to L&T for the work strengthening & widening of Sambalpur-Rourkela road out of ADB assistance.

Similarly, the proposal to amend the Odisha Pani Panchayat Act, 2002 was also approved by the cabinet.

Moreover, the state has decided to revise the scale of pay of judicial officers of the state with effect from January, 2016. The state government will bear additional Rs 93 crore per year for this purpose, said the chief secretary.