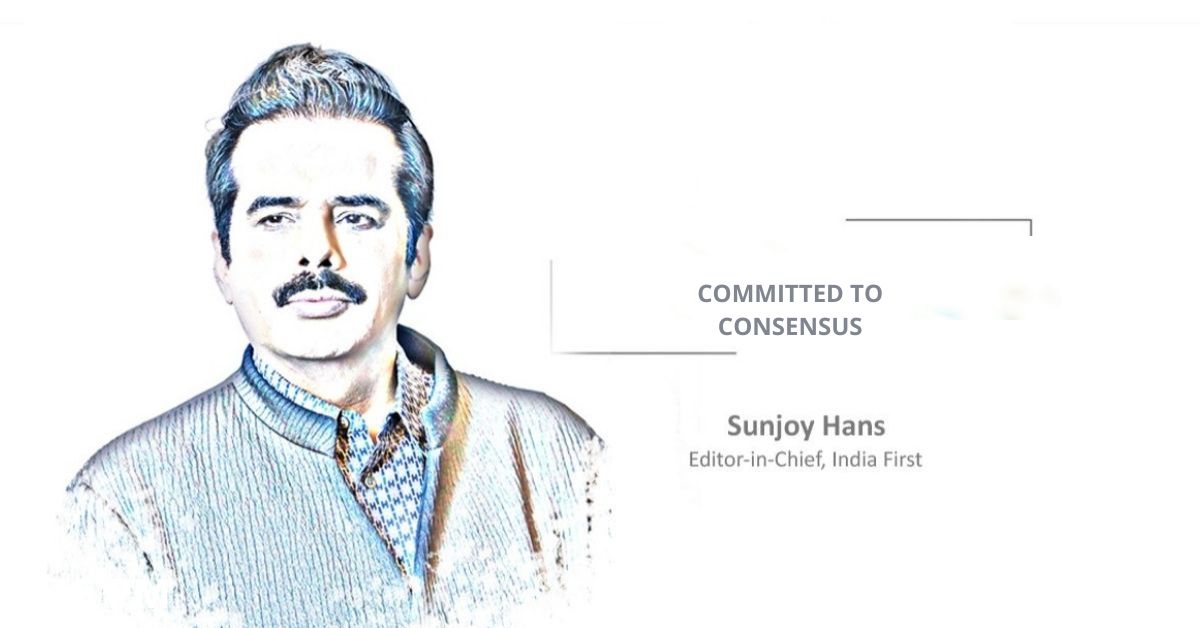 At the start of this month as India took over the presidency of G-20, the largest intergovernmental alliance reflecting the concerns, hopes and aspirations of both the developed and the developing world, the focus was on finding solutions through a consensus approach. Consensus has been the biggest casualty of member countries’ conflicting interests in most of the global alliances. G-20 is no exception.

However, India would try its best to ensure that decisions are taken in a democratic manner using the consensus formula to the extent possible. As Prime Minister Narendra Modi pointed out, India’s G20 agenda will be inclusive, ambitious, action-oriented, and decisive. It will also be healing and full of harmony and hope. He has called upon world leaders to work unitedly to shape a new paradigm of human-centric globalization.

The Prime Minister sought to drive his ideas home by citing examples from the Indian tradition. He urged the international community to get rid of the ‘zero-sum mindset’ which is seen when countries fight over territory or resources and when supplies of essential goods are weaponized. Arguing that humans were not inherently selfish, he referred to the age-old Indian belief that not only all living beings but even inanimate things were composed of the same five basic elements – the ‘panch tatva’ of earth, water, fire, air and space. And harmony of these elements was necessary for our physical, social and environmental well-being.

Significantly, the theme for India’s G20 Presidency is ‘One Earth, One Family, One Future’, which resonates with the ideal of ‘vasudhaiva kutumbkam’ (the world is a family).  India, which will remain the president of the alliance for the next one year, considers this approach to be of critical importance in dealing with the combined challenge of climate change, terrorism, and pandemics that the world is facing.

It is important to note that India takes over the presidency mantle at a time of growing conflicts and tensions in different parts of the globe. However, the focus currently is on two flash points: the Russia-Ukraine war and the tension between China and the US.  With the world having shrunk amazingly over the last one decade due to tremendous advances in technology, every country has a stake in these situations. If the conflict between Russia and Ukraine escalates further, it would have repercussions for the entire globe and not just the two combatants or NATO, which is monitoring the war closely and also providing all kinds of assistance to Ukraine. Similarly, the rise in tension between the US and China could have consequences for the rest of the world.

The other major issue that would figure prominently during India’s presidency of G-20 is climate change. This again is a global concern because every country – developed, developing or underdeveloped – is facing the consequences of adverse changes in the climate. India hopes to find answers to all such problems through consensus which will remain at the top of its agenda during the entire period of its presidency of the global alliance.