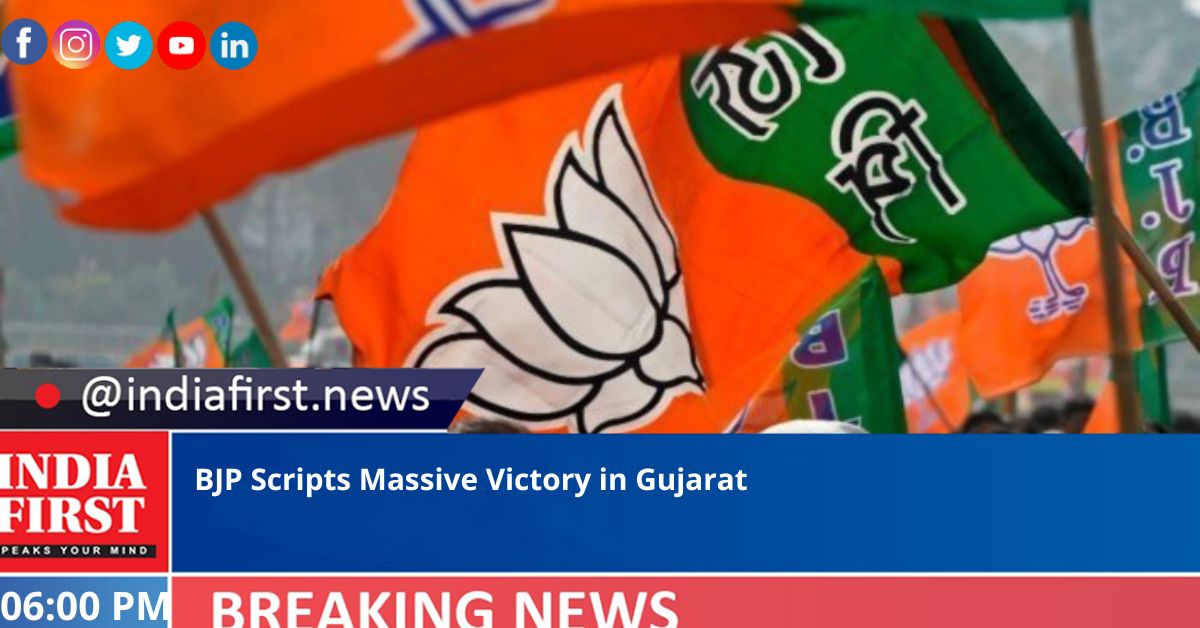 As the BJP heads for a landslide win in Gujarat Assembly polls almost wiping out the opposition, the one striking feature emerging was whether the AAP played villain for the Congress.