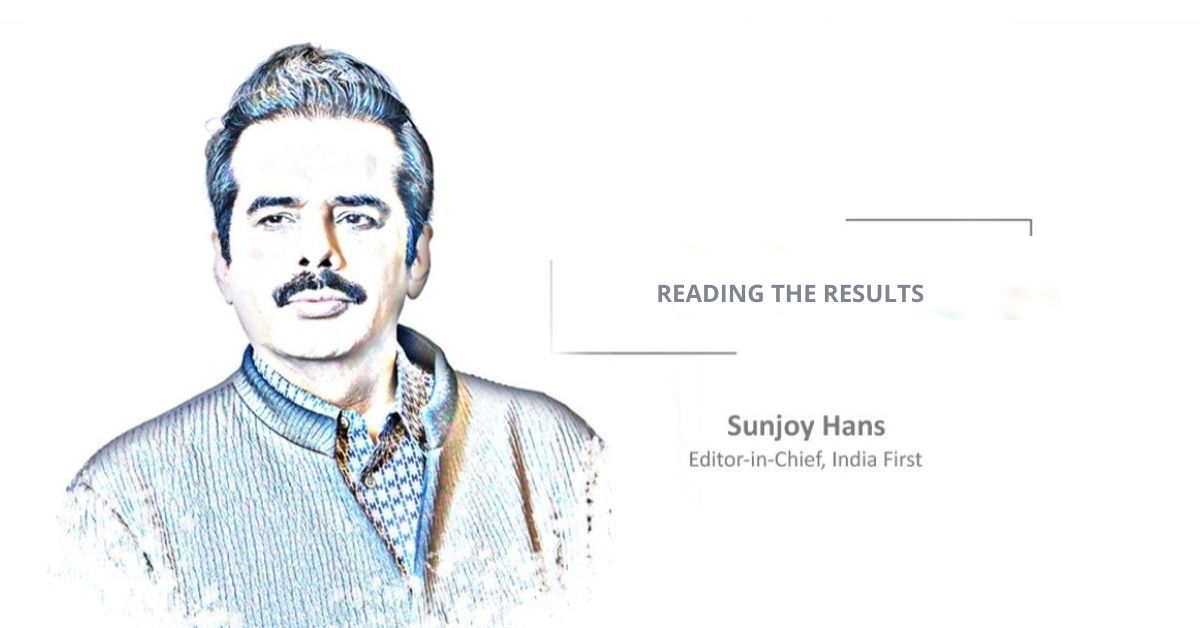 On the face of it, the keenly awaited election results from Gujarat, Himachal Pradesh and New Delhi appeared like a win some, lose some case for the Bharatiya Janata Party, Indian National Congress and the Aam Aadmi Party. None of the three main parties in the fray walked away with all the spoils or went home winless, what with the BJP emerging supreme in the Gujarat assembly elections, Congress regaining power in Himachal Pradesh and the AAP wresting the Municipal Corporation of Delhi away from the saffron party.

Yet, despite its losses in the hill state and the national capital, the BJP has been in a celebratory mood. Because the victory on its home turf of Gujarat – something that the party wanted and needed most badly – not to mention the record-shattering way in which it came about, has given the Modi-Shah double-engine juggernaut more than enough momentum to mount a formidable campaign for the BJP to retain power at the Centre after the 2024 general elections.

There was never any doubt that Prime Minister Narendra Modi remained the BJP’s trump card for almost every major election in the country, but the Gujarat results reaffirmed the fact that the public’s trust in his leadership is still on the rise and his sway over the masses prevails over any misgivings that some might have about the party, its governments and other leaders across the country. After all, Modi’s rise as a national leader rode on his pivotal role in making Gujarat a model state during his 13-year rule as its chief minister.

The AAP has been celebrating the latest round of election results with no less gusto than the BJP, and for good reason.

Ending the BJP’s 15-year reign over the MCD is no mean feat, especially for a party that has been in existence for no more than a decade. A decline in its vote share since the previous assembly polls in the national capital and a failure to even open its account in Himachal Pradesh this time could not dampen the spirits of its leaders and cadre. After winning Delhi and Punjab, the AAP has officially risen as a national party after gaining a 12 percent vote share and five seats in Gujarat.

If the party’s electoral history in Delhi and Punjab is any indication, AAP leader Arvind Kejriwal may very well be successful in making good his threat of posing a serious problem for the BJP in subsequent assembly elections in Gujarat. A lot of things will have to fall in place for that to happen, but the future of AAP looks brighter than ever before.

As for Congress, despite an encouraging result in Himachal Pradesh assembly elections wherein it convincingly beat its arch-rival BJP, its national prospects do not look as positive.

The way the grand old party almost gave up on Gujarat – a state in which it historically has had a strong presence – this time was a symptom of the leadership and organisational crisis that it continues to face even after the arrival of Mallikarjun Kharge as its president and the kick-off of Rahul Gandhi’s much publicised Bharat Jodo Yatra.

The party’s dismal results in the MCD polls – where its decline in vote share and number of wards won in comparison to even 2017 are disturbing to say the least – also speak to the same issues.

Instead of reading too much into its victory in the hill state, it will be wise on the part of India’s grand old party to usher in real – not cosmetic – changes within itself so it can reclaim its rightful place in the national political landscape and stop giving the impression that it is over the hill.