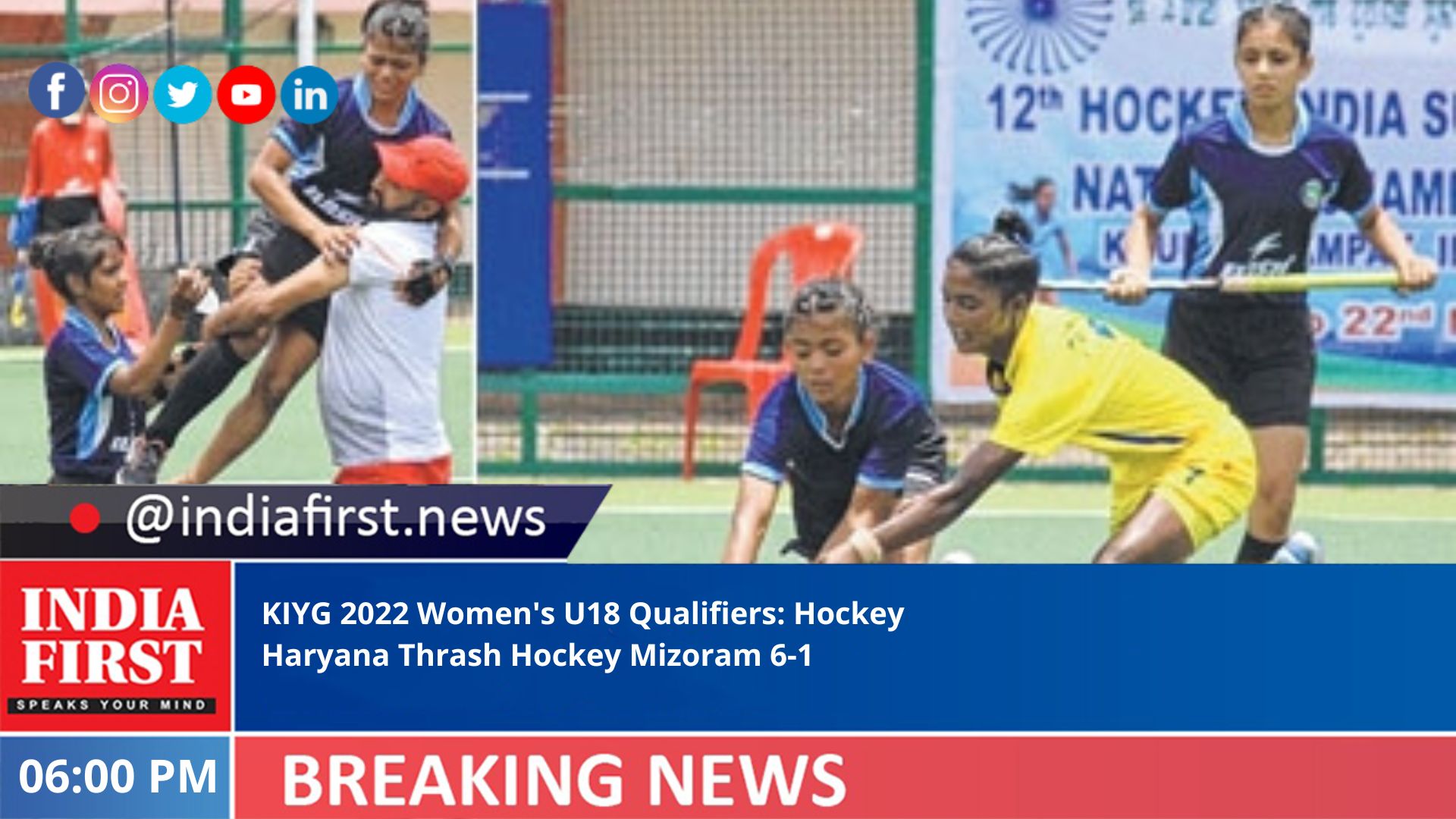 The second Pool B match of the day saw Manipur Hockey beat Hockey Bihar after a thrilling contest. Manipur Hockey’s Keisam Devi (11′) and Thokchom Devi (30′) scored in the first half to establish the lead. Khushi Kumari (31′) scored early in the second half for Hockey Bihar but the game ended 2-1 in the favour of Manipur Hockey.