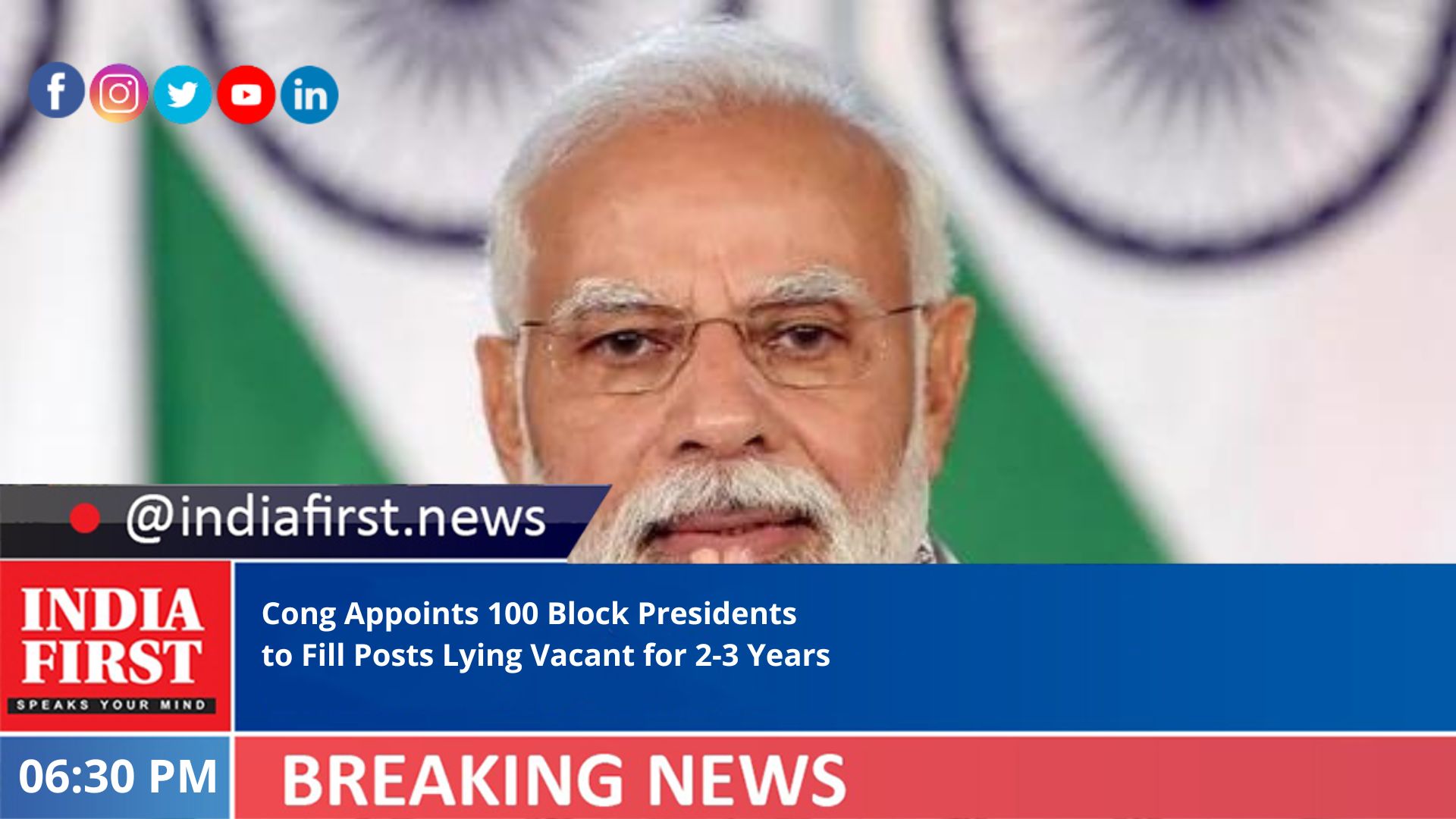 The Congress has now started making appointments to crucial posts in the organization which were lying vacant for around two and a half years ever since the Sachin Pilot camp’s rebellion in 2020 against the Ashok Gehlot leadership. In the initial stage, the party has announced the appointment of 100 block presidents. Efforts have been made to accommodate different camps while making these appointments.

Rajasthan Pradesh Congress Committee president Govind Singh Dotasra in a tweet said, “Hearty congratulations and best wishes to all the newly appointed office bearers. I have full faith that all of you will strengthen the organization by discharging this responsibility with full dedication and hard work,” he said and tagged Rajasthan in charge Randhawa.

The Congress has 400 blocks. At present, appointments have been made in only 25 per cent blocks, 75 per cent are vacant. At the time of the rebellion of the Sachin Pilot group, on July 15, 2020, all the district and block executive bodies of the Congress were dissolved. Since that time, the blocks were lying vacant.