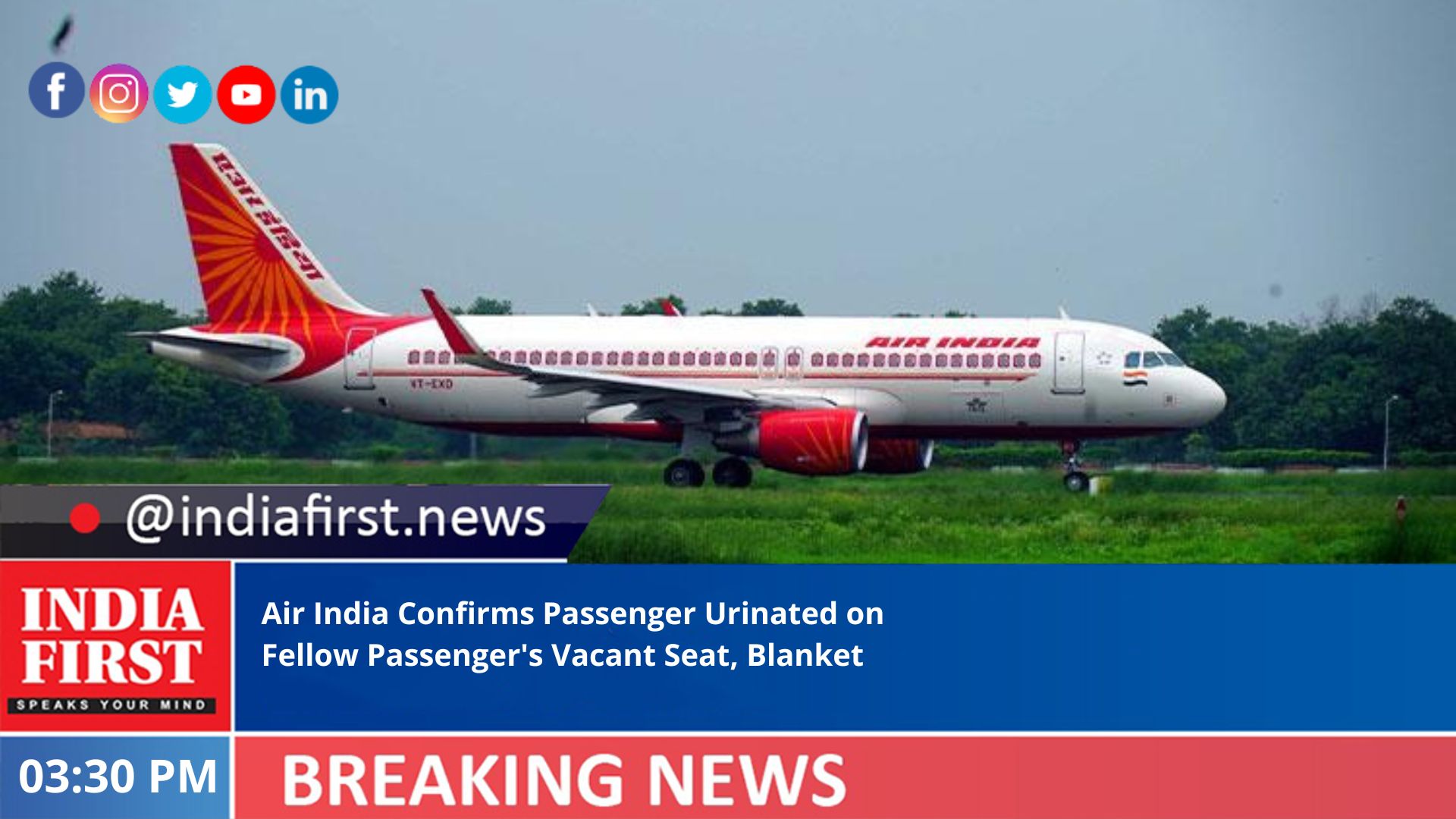 Air India yesterday confirmed that a passenger on Air India flight 142 from Paris to Delhi on December 6 relieved himself on the vacant seat and blanket of a woman co-passenger, when the latter was in the lavatory.

“The crew identified and isolated the offender and reported the incident to authorities. The aircraft was met on arrival at Indira Gandhi International Airport and the passenger taken into custody by CISF personnel,” an airline spokesperson said.

As the victim and the accused reached an understanding, the CISF allowed the accused to leave after he tendered a written apology. In deference to the victim’s wishes, Air India did not lodge a police report, the spokesperson said.

The incident – the second such on an Air India international flight – came out on Thursday.

Sources said that aviation regulator DGCA is looking into the matter.

Earlier, on Thursday, DGCA has said that the conduct of Air India, in the case related to Mumbai businessman urinating on a female co-passenger on board an AI New York-New Delhi flight on November 26, 2022, was was unprofessional and has led to a systemic failure, as provisions related to handling of an unruly passenger on-board had not been complied with.

It issued show cause notices to senior Air India executives, pilots and cabin crew of the flight following a report from the airline on the incident.