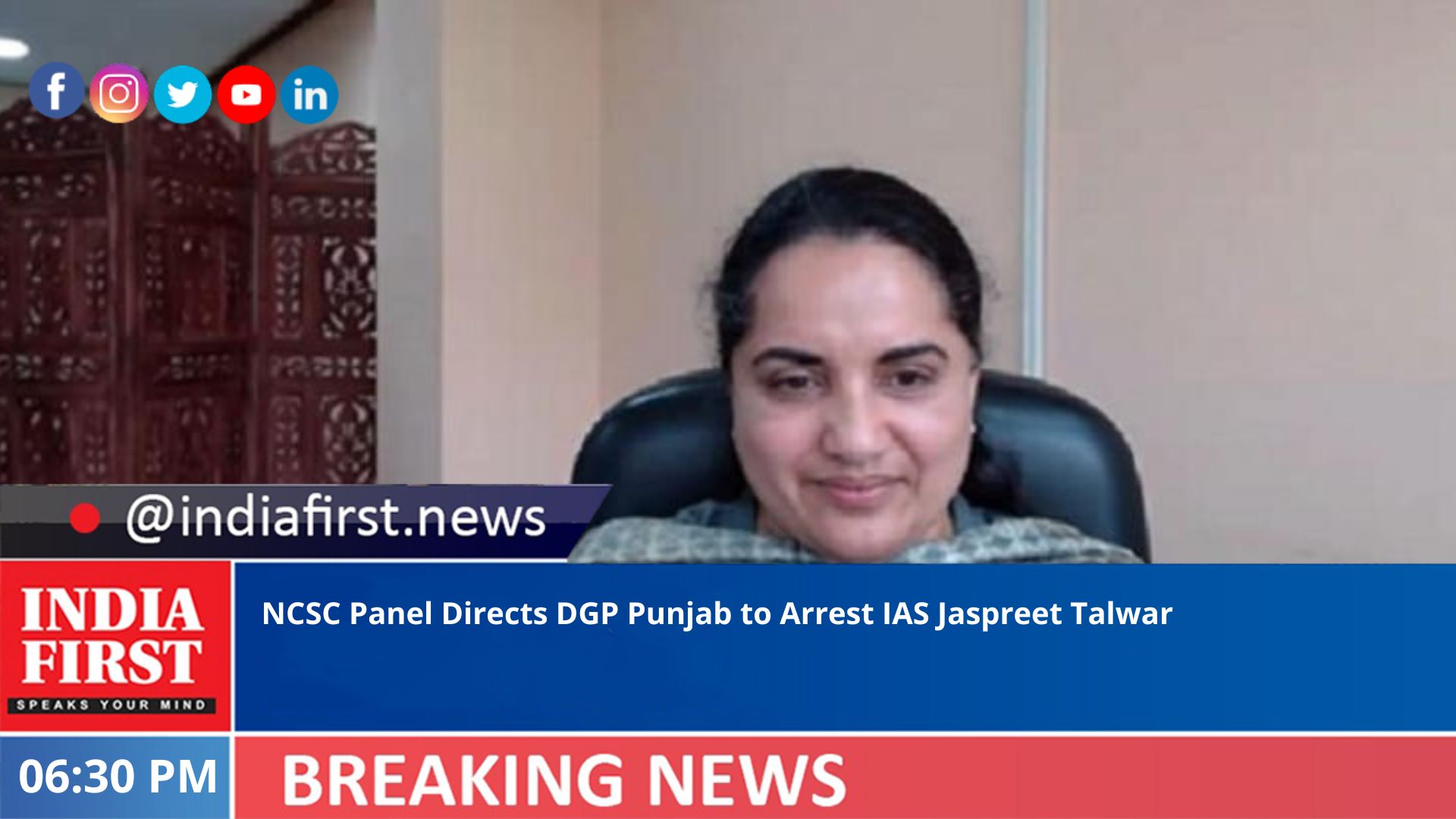 Taking severest action against the Principal Secretary of Punjab’s Department of School Education for not attending the hearing before the National Commission for Scheduled Castes (NCSC), the court officer has issued a warrant and ordered the Director General of Police (DGP) police to arrest Jaspreet Talwar and ensure her presence before the court of its Chairman Vijay Sampla on January 17.

The Principal Secretary was summoned for hearing in the matter of appointment of junior and general category principals as education officer and principals of year 2010.

In a communication to the DGP on Friday, the court officer of the NCSC clearly mentioned that a warrant has been issued against Jaspreet Talwar, Principal Secretary, for not attending the hearing before the Commission on January 2.

“The NCSC, while exercising power of the Civil Court under Article 338 (8), orders you to arrest and bring her before the commission at 11 a.m. on January 17,” said the court officer.

The NCSC further asked the DGP to return the warrant on or before January 17 at 11 a.m. with an endorsement, certifying the day and the manner in which the orders have been executed, or the reason why it has not been executed.