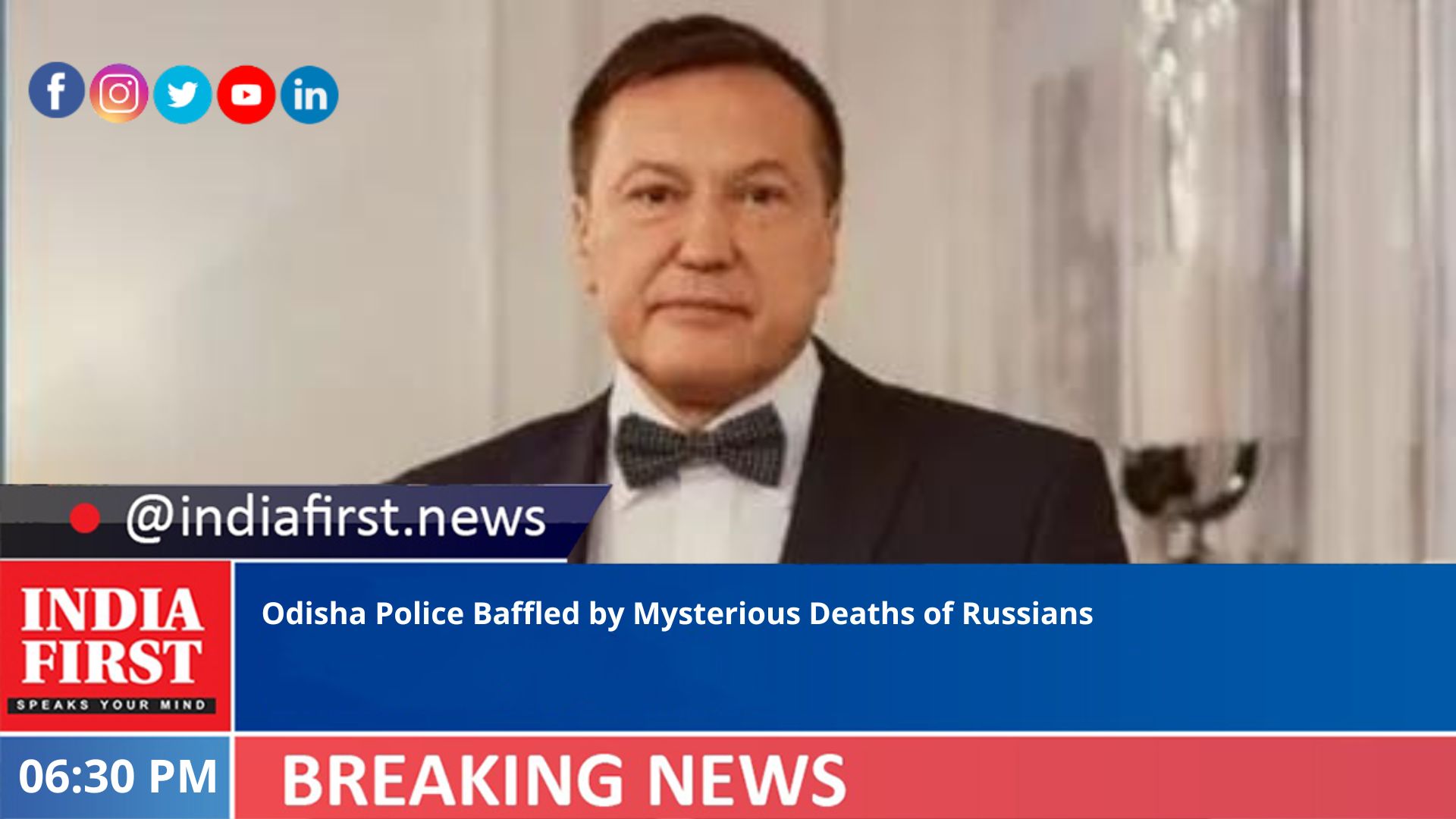 The mystery over the sudden deaths of two Russian nationals including a multi-millionaire lawmaker Pavel Antov is still continuing as the Odisha police are yet to ascertain the reason behind the deaths of the duo.

According to sources, four Russian tourists — Antov, his friend Vladimir Bidenov and a couple, Natalia Panasenko and Mikhail Turov — arrived in India on December 19 on a 15-day tour across the tribal areas of Odisha and the north-eastern states. Soon after landing in Delhi, the team flew to Bhubaneswar to begin their Odisha tour.

The Russian group along with tour guide Jitendra Singh reached Sai International Hotel in Rayagada town at around 4 p.m. on December 21 after halting for a night at Daringbadi in Kandhamal district.

On the next day (December 22) evening around 9 p.m., Pavel informed the hotel staff about Bidenov lying unconscious in his room on the first floor. Soon after that he was shifted to the Rayagada district hospital, where he was declared dead.

From the post-mortem report and initial investigation, it was suspected that Bidenov died of a heart attack as he was  heavily drunk’, said a police official.

Antov was shifted to another room on the second floor. The Russian lawmaker was seen to be upset following the death of his friend Bidenov.

On December 24 evening after the cremation of Bidenov’s body, Antov was found lying on the roof of a single-storey building adjacent to the main hotel building.

However, police are yet to confirm whether Antov accidentally fell off the terrace of the hotel room or committed suicide or any unidentified force was behind the deaths.

As per reports, Antov was one of Russia’s wealthiest lawmakers. He had criticised the Russian missile strikes on Ukraine. After facing a strong backlash, he deleted the post, saying it was a misunderstanding and a technical error.

As he was treated as a critic of Russian President Vladimir Putin, questions are being raised over the mysterious death of Antov and also his close friend.

Keeping in mind the sensitivity of the case, Odisha DGP Sunil Bansal has ordered a crime branch investigation into the two deaths.

The crime branch teams have quizzed the other two Russian tourists, their guide, hotel staff, doctors who conducted the post-mortem and the cops who did the preliminary investigation.

The cops have also seized several gazettes and other material of the deceased duo. But they have not yet been able to ascertain the exact reason behind the deaths, so they have planned to conduct a dummy simulation exercise to ascertain the cause of Antov’s death.

To study the fall pattern, the crime branch specifically plans to conduct a dummy simulation exercise of falling from the rooftop in similar circumstances. For this a dummy of the same weight, height as the deceased will be created with the help of experts of the anatomy department of AIIMS and forensic experts, a crime branch official said.

In this regard, the police have roped in Rajendra Dangi, former director, Central Forensic Science Laboratory of the CBI and Dr Dogra of AIIMS Delhi. They are leading experts on the dummy fall simulation exercise. Now, all eyes are on the opinions of the two experts.