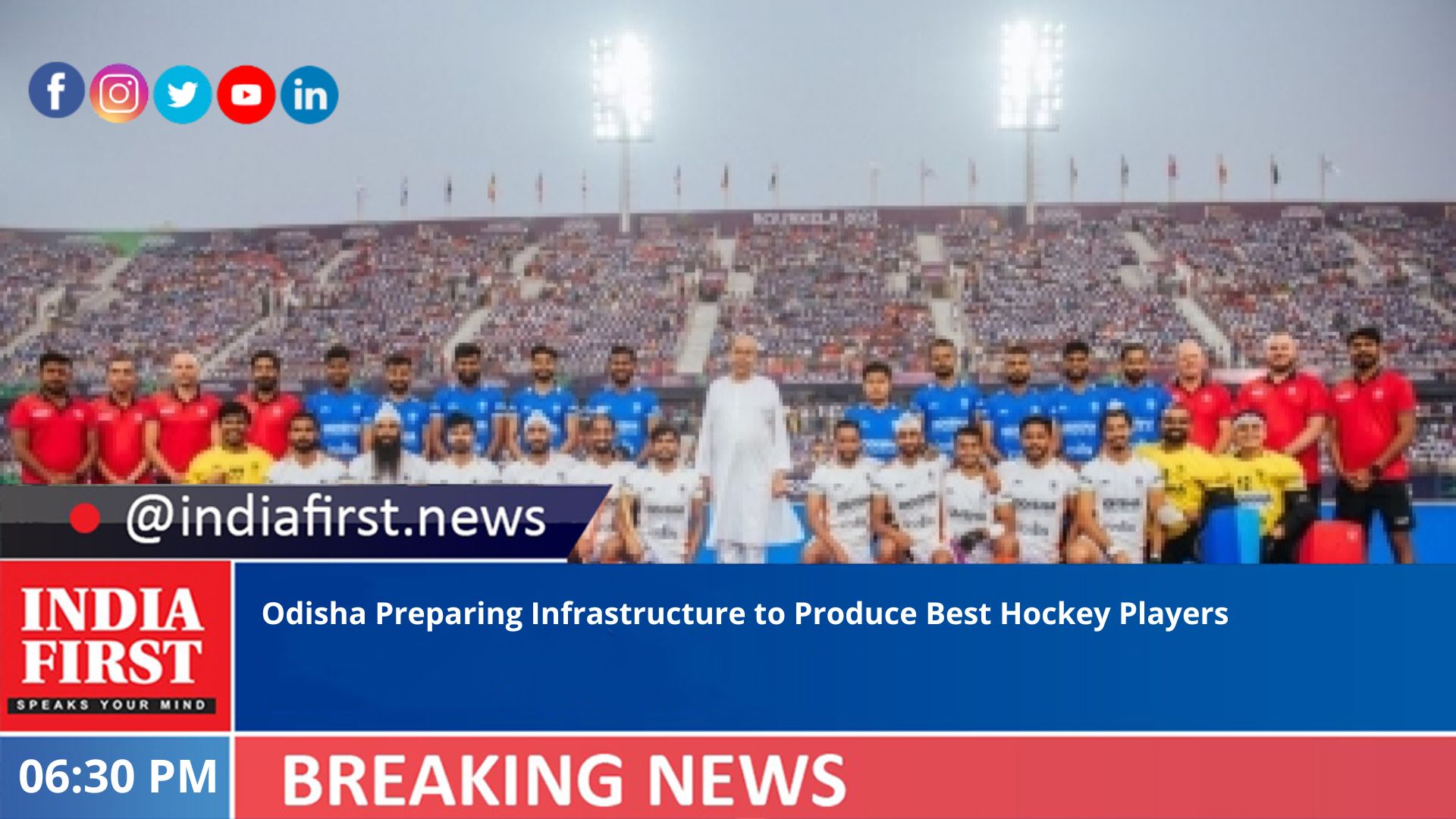 Odisha is all set to host the prestigious FIH Hockey Men’s World Cup from January 13, for the second consecutive time. Being the host state twice in four years, Odisha has built two state-of-the art hockey stadiums in the state and also developed infrastructure to promote hockey from the grassroots up.

The Men’s Hockey World Cup will be hosted at the iconic Kalinga Stadium in Bhubaneswar and newly constructed Birsa Munda Hockey Stadium in Rourkela from January 13 to 29. Apart from these two international standard hockey stadiums, the state government has created 17 astro-turf in 17 blocks of hockey cradle Sundargarh district.

Tribal-dominated Sundargarh district has so far produced more than 60 international players for both men’s and women’s teams. The famous names include members of the 1975 World Cup-winning squad, Michael Kindo, Hockey India chairman Dilip Tirkey and Prabodh Tirkey, among several others.

Birendra Lakra and Amit Rohidas belonged to the men’s squad that won bronze at the 2020 Tokyo Olympics. Rohidas and Nilam Sanjeep Xess have been named in the Indian team for the upcoming World Cup.

Similarly, the state government is also developing similar facilities at Jajpur town, Chhatrapur in Ganjam, Jujumara and Bamra in Sambalpur, CDA area in Cuttack, Patrapada area in Bhubaneswar, the Panposh Sports Hostel in Rourkela and Kalinga Stadium in Bhubaneswar.

“The state government is doing more than enough for promotion of hockey in Odisha. The initiative taken by the Odisha government aims to give a fresh lease of life to the culture of playing hockey in Odisha. With better infrastructure and coaching facilities, the state can identify new talents with a focus on junior and sub-junior levels,” said Lazrus Barla, former Indian defender.

“Starting from school level to state and national levels, the state government is providing all support for promotion of hockey. The state has been sponsoring Indian hockey teams since 2018,” he added.

The state government not only built hockey infrastructures, it also has appointed coaches to provide professional training to the budding hockey players, Barla said.

“The young talents can be nurtured properly so that they can play for the country in future. A day will come in near future, when the maximum number of hockey players in the Indian team will be from Odisha,” he added.

As per a local hockey expert, the government has done enough for promotion of hockey. Still, there is a need to promote the sports at school and lower levels to search for talent. Besides, proper training should be given to the physical education teachers so that they can recognise the talent and properly guide them, he suggested.