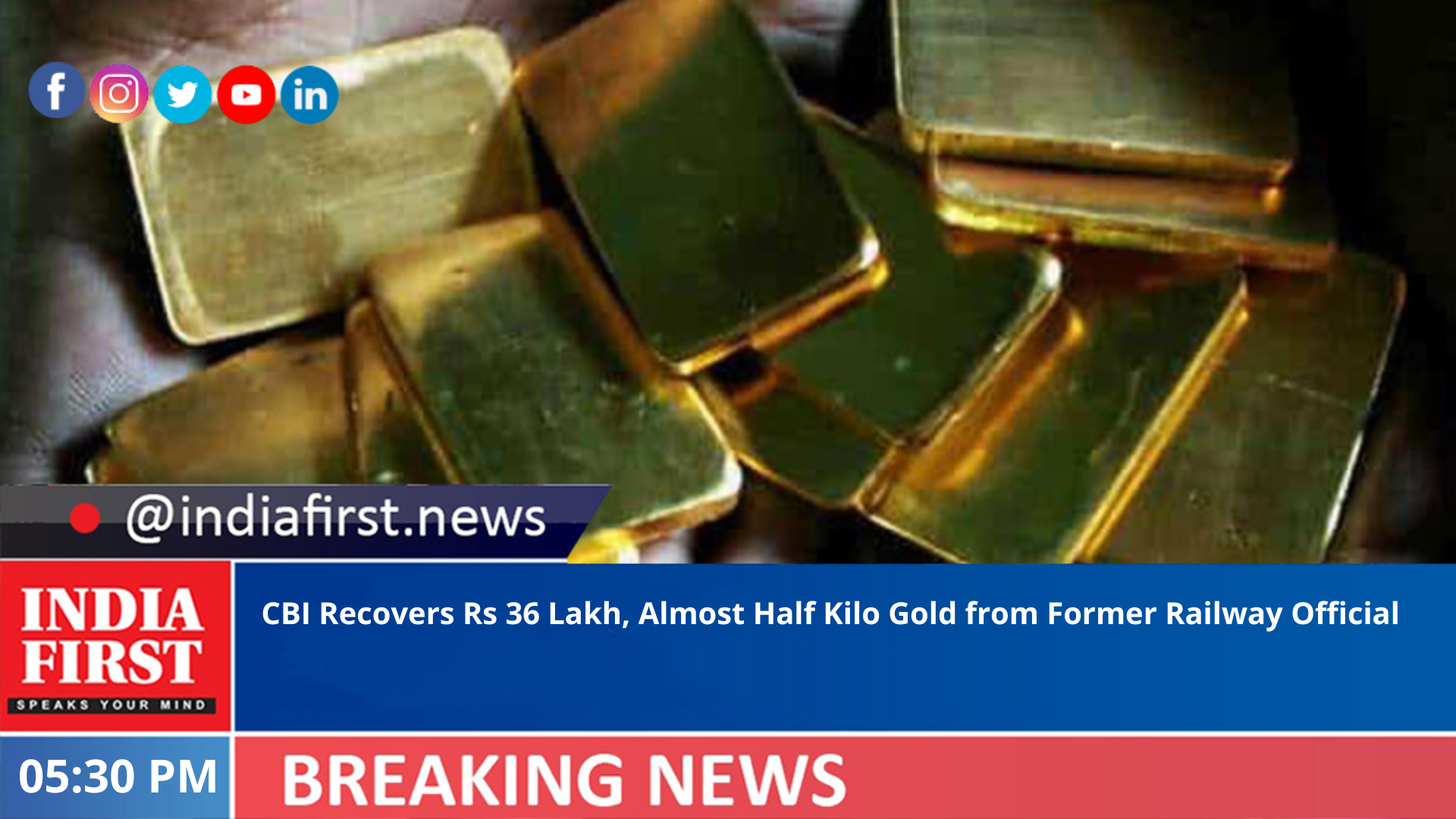 In a latest development in connection with the disproportionate assets case lodged against then Principal Chief Operation Manager (IRTS), East Coast Railway, Bhubaneswar, Pramod Kumar Jena the Central Bureau of Investigation (CBI) has recovered on Wednesday recovered cash of Rs 36 lakh and gold coins of 457 grams.

With this, total cash seized so far stands at Rs 1.93 crore while gold jewellery weighing 17.45 kg (valued at Rs 9.75 crore) was also found so far.

Besides, documents related to immovable properties were found from the bank locker and premises of the accused and others including family members and relatives.

Jena is a retired Indian Railway Traffic official of 1989 batch.

The CBI registered a case on January 3, against Jaina on the allegations of possessing disproportionate assets worth Rs 1.92 crore during the check period 2005 to 2020 in his name and his family members.

Searches were conducted at various places including Bhubaneswar, Jagatsinghpur (both in Odisha) and Kolkata.

Therefore, after strenuous efforts, the name of the owners of the lockers as well as the locker numbers and bank branches were found out.

The seven lockers have been operated till now and the remaining locker is being operated.