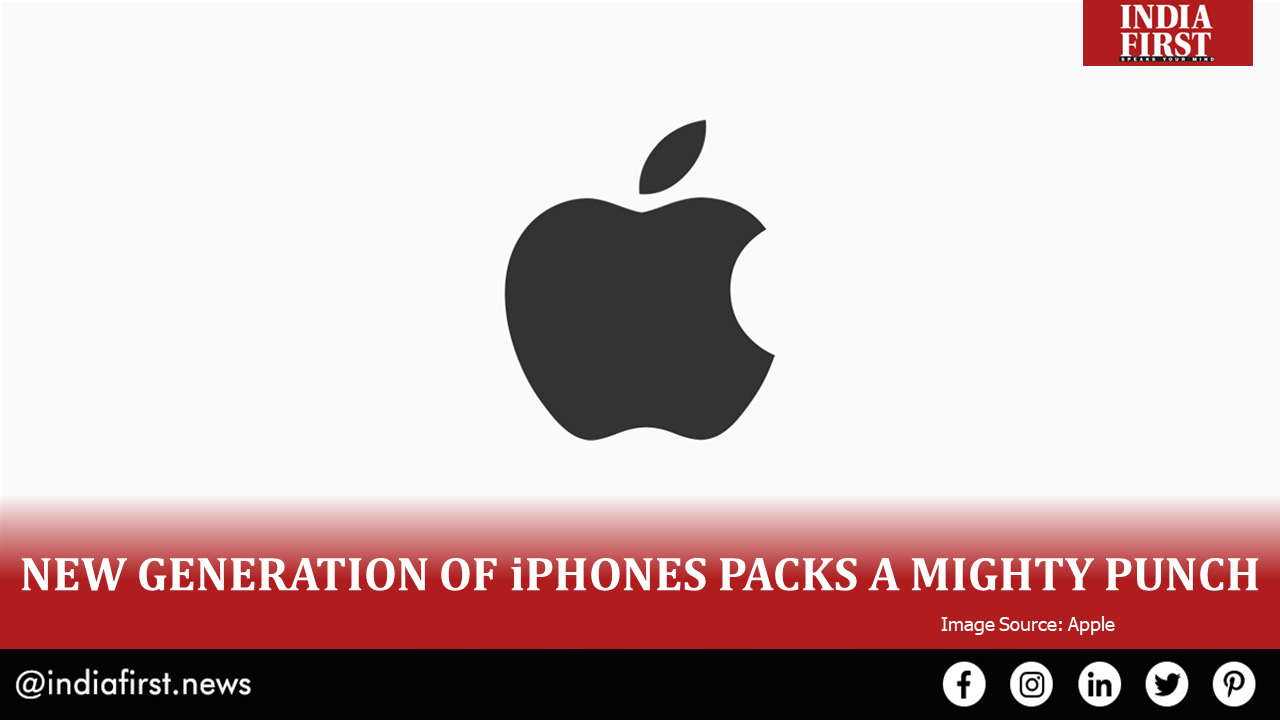 The iPhone 12 series, which will start selling in India from October 30 this year, includes four new phone models that come with a new set of specifications and features that were not previously seen in other phones launched by the tech giant.

The new models will include an iPhone 12 and an iPhone 12 mini and iPhone 12 pro and iPhone 12 pro max. While the first two will come at a mid-priced range, the latter ones will come at a higher-end price. iPhone 12 series will be adaptable to 5G connectivity when it will be available in India. Other features include a lowlight adaptable camera, a faster chip, and better wireless charging, and toughened display glass. The camera of the iPhone 12 will be suitable for those who want to compress professional photography into one small phone that they can carry anywhere. The iPhone 12 series will be powered by the latest and quicker processor A14 Bionic Chip.

Coming in as a small package with a big surprise is the iPhone 12 mini which is smaller in size than most iPhone models but will sport features identical to iPhone 12. The iPhone 12 mini is custom made for them who think that phones are getting bigger and difficult to hold in one hand.

While the iPhone 12 series promises super-fast 5G connectivity, just like the OnePlus Nord and other recent models of OnePlus, the feature will only be fully used when 5G launches in India. 5G is still only limited to metro cities and IT hubs. 5G technology has not yet proved itself in a country that looks for reliability in technology above everything else and the launch of 5G phones might be a premature move in India.

On the surface, the cameras of the iPhone 12 series look ordinary, falling in the now common dual and triple-camera range but the specifications are spectacular. The iPhone 12 models and the iPhone 12 pro have a larger aperture lens that supports lowlight photography and the front camera also comes fitted with a night mode which was unseen in previous phones of Apple. The iPhone 12 Pro will have a Lidar scanner that gives the camera depth-sensing, helping the user experience not only augmented reality but also precision photography in low light. The camera can shoot Dolby vision video at 60 frames per second too.

As a move towards sustainability and minimalistic design, the iPhone 12 series will not come with earphones or charger to reduce the carbon footprint. Users have to buy their earbuds and charger.

The iPhone 12 series will start from Rs 79,900 in India and might be the hottest selling item in the festive runup to Diwali in the country.