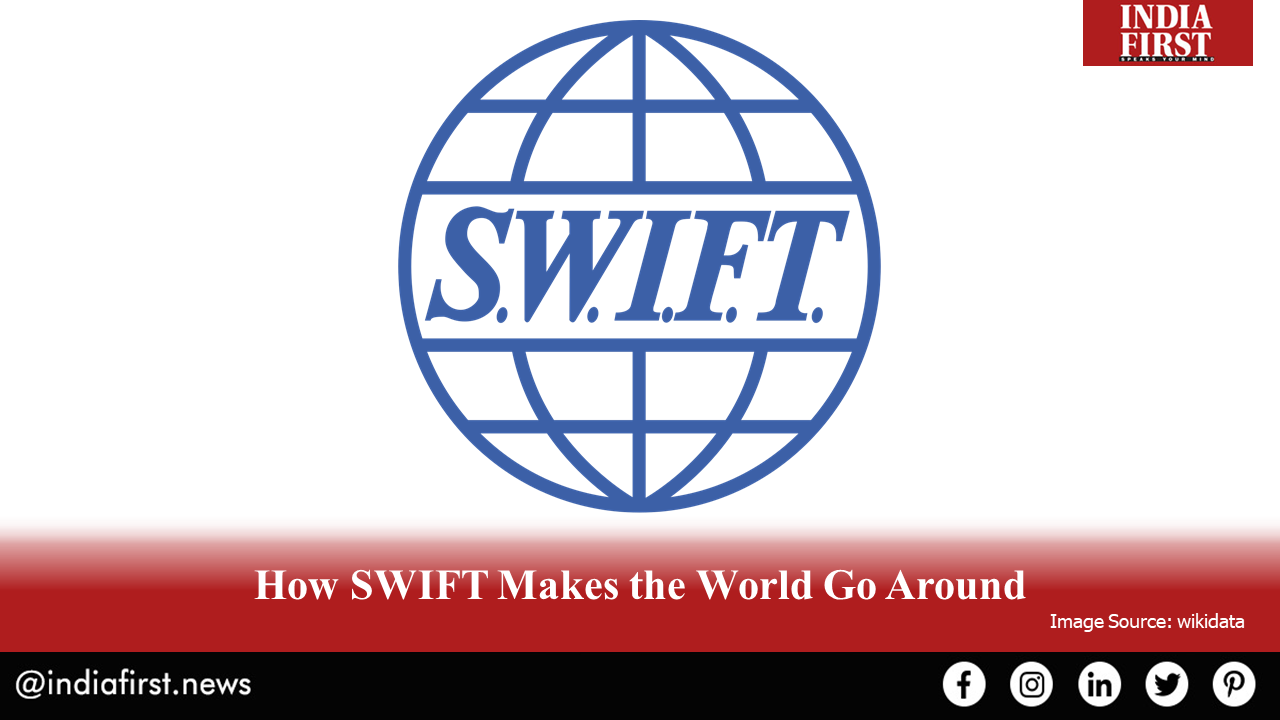 SWIFT or the Society of Worldwide Interbank Financial Telecommunication is a network that helps financial institutions such as global banks communicate about financial transactions safely. SWIFT is a fast, accurate and secure messaging platform used by banks around the world to relay classified information such as transaction and other details.

The nature of banking information which is internal to the international banking structure is sensitive and can be misused if it falls in wrong hands. Therefore, a secured framework for messaging is important to be maintained. This is where the SWIFT platform steps in.

The platform is member-owned and is a cooperative transaction system which is not under any other third party so that the internal transaction system is secure and a member-only service that runs without interference. SWIFT assigns a unique ID code to its member banks through which they have a unique ID and the code bears the information of the bank’s country of origin, branch of bank and the exact location of the bank.

Each code assigned to a bank is eight or eleven characters long and indicates all the information regarding the bank in an encoded form. This, therefore, enables banks to transact with people and businesses via card payments without the requirement of bank accounts in the same bank. The testament of the SWIFT network’s security is in the US$327 billion daily transactions between financial institutions of the world via its global payments platform.

The beauty and simplicity of the SWIFT system is that the system is only a messaging system and serves as the medium of communication between the banks and does not hold any funds and other monetary transactions but facilitates their transfer via encoded messages. This does not jeopardize the security of the banks and financial institutions which is why SWIFT is preferred by numerous banks around the globe.

SWIFT was started in 1973 with only 239 banks across 15 countries. The platform then grew in stature and reputation as a secure network for member organisation and within the next five years it doubled the number of member banks, operating in 22 countries. Although there are other different messaging and transaction platforms for institutions, SWIFT remains the leading preferred messaging platform as it continues to reinforce its security with codes and encryption.