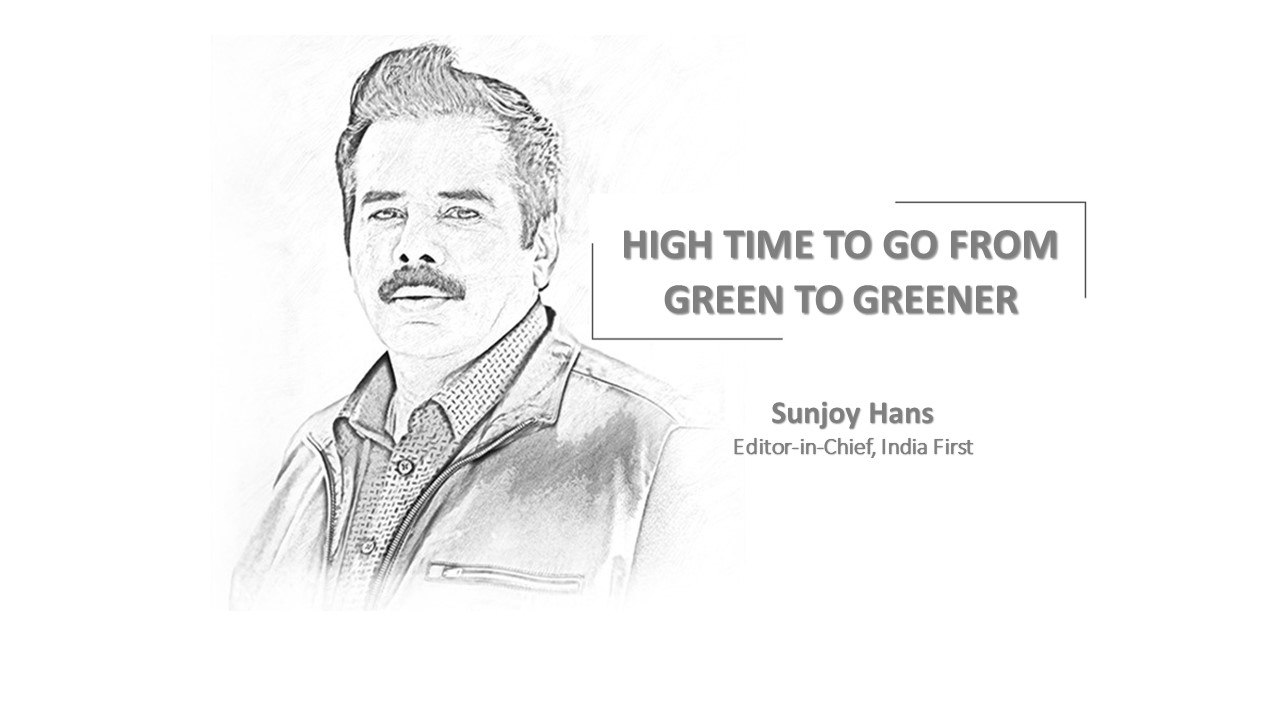 Chief Minister Naveen Patnaik’s emphasis on preserving and expanding Odisha’s green cover seems more relevant than ever in the context of the sudden rise in mercury over the past few days. The capital city of Bhubaneswar has recorded the highest temperature in the state consecutively for the past two days. The mercury has been hovering around 40 degree Celsius, a sure sign of an early and gruelling summer. The state government, too, is gearing up to face the situation with people being cautioned against not exposing themselves to heat unnecessarily and school timings being changed.

The state has learnt from experience. In 1998, over 2,000 people had died of sunstroke with 1,500 deaths taking place in coastal Odisha alone, a region known for its moderate temperatures. Ever since, the state government has been extremely cautious in this regard and takes adequate preventive steps during the summer months. But there seems to be a general agreement among experts that early summers and unnatural rise in temperature are signs of climate change, a phenomenon that has been affecting countries around the globe.

The contributing factors, however, must be studied closely and taken into account while formulating preventive strategies. This is where the issue of greenery loss comes into focus. Although Odisha’s forest cover has expanded in the past few years, with government paying special attention in this direction, there is no denying the loss of greenery due to a series of disastrous cyclones. Each one claims thousands of trees.

Bhubaneswar, which is still one of the greenest state capitals of the country, had suffered immensely in the wake of the 1999 super-cyclone, which had taken a heavy toll on the city’s tree cover. Although massive plantation drives taken up by the government in subsequent years succeeded in restoring the city’s greenery to a large extent, the loss of huge trees, some of which had stood there for several decades, is still felt.

Bhubaneswar is lucky to have a wildlife sanctuary with a reserve forest in its backyard. But natural disasters take a toll on all kinds of sylvan wealth. Keeping forests healthy is important because they are crucial to ensuring the soil’s water retention capacity. Water bodies flourish generally in green surroundings. The capital city once used to have several small water bodies which had a cooling effect on the environment. Thanks to these water bodies, summers were tolerable and summer evenings used to be a pleasure because of the cool breeze that blew across the city.

All that has become a thing of past with summers becoming increasingly unbearable. This is being attributed to dwindling green cover and shrinking water bodies. Things are worse in several other areas of the state, especially in Titlagarh in western Odisha’s Bolangir district, which almost invariably turns into an oven during the summers, with mercury sometimes threatening to touch the dreaded 50-degree mark.

In this scenario, the Chief Minister’s advice to protect and increase the green cover of Odisha as much as possible must be followed by the people of the state with all sincerity. That is the best way to fight the adverse impacts of climate change.