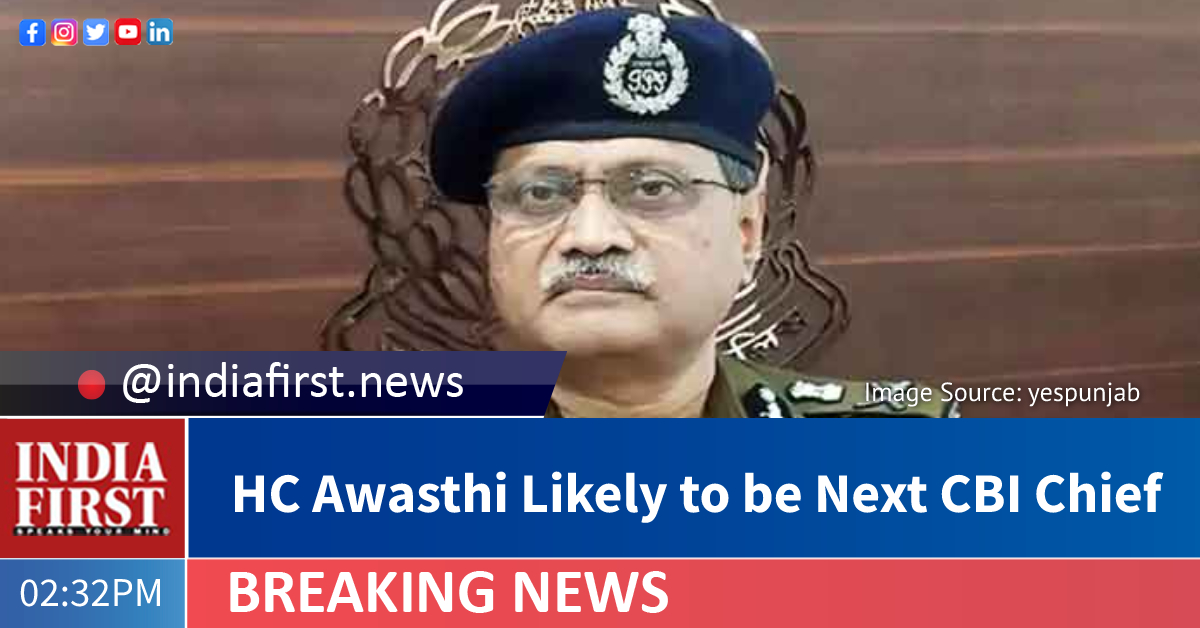 Prime Minister Narendra Modi yesterday discussed the names for the new Director of the Central Bureau of Investigation (CBI) with the Chief Justice N.V. Ramana and Leader of Congress in Lok Sabha, Adhir Ranjan Chowdhury.

The three members of the Select Committee discussed several names for the top CBI post for a fixed term of two years.

The meeting started around at 6 p.m. and lasted for over 90 minutes at the Prime Minister’s residence IN New Delhi.

According to sources, the names of Hitesh Chandra Awasthi, a 1985-batch IPS officer of Uttar Pradesh cadre, along with two others – SSB DG R.K. Chandra and Special Secretary in MHA, VSK Kaumudi – were discussed in the meeting.

Awasthi was appointed as the Director General of Police (DGP) in Uttar Pradesh in March last year.

The CBI had got an acting Director in the form of Praveen Sinha after the term of R.K. Shukla ended on February 3 this year.

After the Department of Personnel and Training (DoPT) chooses the names of at least three or four officers for the CBI Director’s post, they are sent to the Select Committee comprising the Prime Minister, the CJI and the Leader of Opposition in the Lok Sabha, which decides the final pick for a fixed term of two years. Currently, the Congress is the largest opposition party in the Lok Sabha.

According to the guidelines set by the Supreme Court in 2004, officers from the four oldest serving batches of IPS are considered for the top post.

As per the guidelines, officials having experience in anti-corruption investigations or CBI, from the senior most four batches of IPS cadre, will be empanelled, following which a screening of three officers would be sent to the Appointments’ Committee of the Cabinet headed by the Prime Minister.