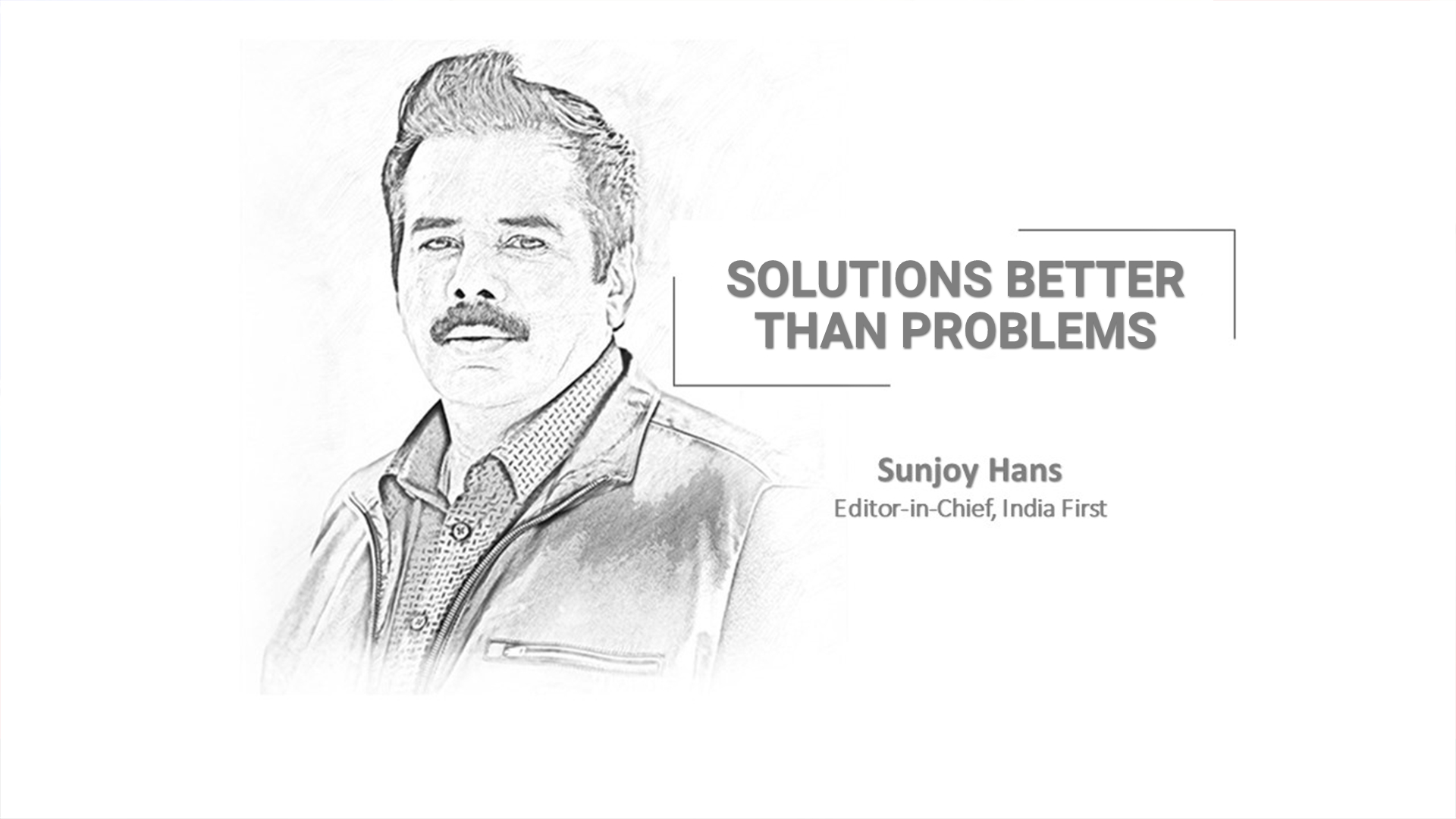 In a world riddled with trouble, it is only natural that problem solvers are more successful – and deemed more valuable – than problem finders.

While India has been seeing some encouraging results in its battle against the deadly coronavirus, what with the steady decline in daily Covid-19 cases over the past three weeks, some politicos have become increasingly critical of the Centre over its management of the pandemic.

Congress leader Rahul Gandhi has arguably been the most vociferous of the lot. He has been slamming the BJP government over many issues – from the shortage of vaccines and medical oxygen in various parts of the country, to the alleged underreporting of Covid deaths, to the Central Vista Project. Yesterday, the Gandhi scion went a little further and directly blamed Prime Minister Narendra Modi for the second Covid wave in India even as he accused his government of failing to understand the disease and having a proper strategy to tackle it.

Now, that is a little rich coming from someone who has neither been willing to officially lead his own seriously beleaguered party nor been letting anyone else do it. But that is another matter altogether.

Similar belligerence against the Modi government is being seen among Aam Aadmi Party leaders, such as Delhi CM Arvind Kejriwal and Delhi Deputy CM Manish Sisodia, who are accusing the Centre of not taking timely steps for the nation to have enough Covid vaccines.

The most notable among other such leaders is Trinamool Congress leader Mamata Banerjee, who yesterday refused to attend PM Modi’s review meeting of the post-Cyclone Yaas situation during his official visit to West Bengal yesterday, which triggered something of a row between sources at the Centre and Didi’s government.

On the other side of the spectrum is Odisha Chief Minister Naveen Patnaik, who is no ally of the BJP but has wasted no time in Modi-bashing. The Biju Janata Dal boss has focused solely on his state’s development through good governance and on ways to deal with challenges such as Covid-19 and Cyclone Yaas in the best possible manner.

When PM Modi visited Odisha yesterday to review the post-cyclone situation and assess the damage caused by Yaas, he was cordially welcomed and then – through a video film and PowerPoint presentation – given as clear a picture as possible of what had happened and what was needed to be done.

Even though Odisha incurred considerable expenditure on disaster management measures – not to mention losses from the damages that Cyclone inflicted on the state after making landfall near Balasore, the Chief Minister did not seek immediate release of relief funds from the Centre to cover those. Instead, he reiterated his government’s demand for long-term solutions – in the form of disaster-resilient infrastructure in the power sector, mechanisms to mitigate the danger and losses from storm surges and measures to minimise coastal erosion – that would save the Centre from the massive spending it does for relief and rehabilitation purposes in cyclone-prone Odisha almost every year.

Even on the matter of vaccine shortage for the 18-44 age group, the Naveen Patnaik government has – instead of making noise against the Modi government in the media – sought permission from the Centre to its proposal of temporarily diverting stocks reserved for the 45-plus age group, the slots for which have remained vacant in many parts of the state.

This solution-oriented approach has paid dividends for the state and its five-time Chief Minister – who has commanded respect, instead of demanding it, not just from the public but even from his political adversaries – over the past two decades. PM Modi’s announcement of Rs 500 Crore package for Odisha, almost immediately after he conducted an aerial survey of the cyclone-affected districts, was only the most recent reflection of that reality.