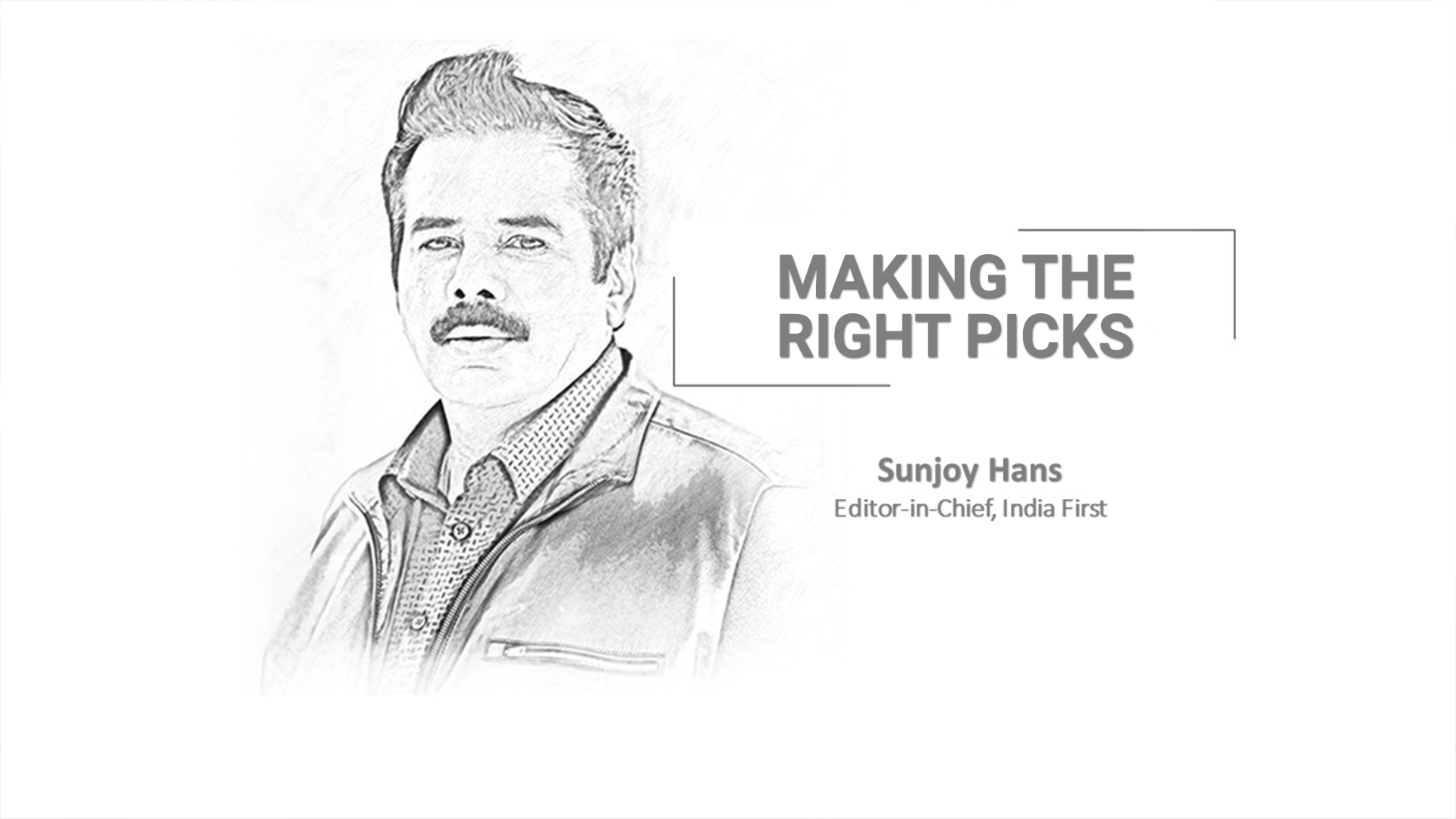 One of the most important factors contributing to the success of Chief Minister Naveen Patnaik is his uncanny ability to choose the right people for the right jobs. Thanks to that, the state’s administration has been running with clockwork precision. The bureaucracy had hardly ever performed better under any other chief minister in Odisha.

A shining example of the efficiency of the bureaucracy under him was evidenced in the handling of Cyclone Yaas and its aftermath. While chief secretary Suresh Mohapatra and special relief commissioner (SRC) PK Jena worked almost round the clock monitoring the situation, there were many others supporting them.

Some of the men have been handpicked by Patnaik, such as his private secretary VK Pandian, who also happens to be the 5T secretary of the state. A young and dynamic officer, he has been the Chief Minister’s Man Friday for past several years. Patnaik trusts him completely because of his proven efficiency and excellent track record. Pandian, who was recently was bestowed with the FIH President’s Award for his outstanding efforts to promote hockey in the state, has always ensured that Chief Minister’s directives are carried out in letter and spirit.

One of the most outstanding achievements of Pandian has been translating his boss’s vision of bringing the government closer to the people into reality through ‘Mo Sarkar’, a transformative initiative of 5T programme. This has been chief minister’s flagship programme in the field of administration in his fifth term and the job of ensuring its success has been rightly entrusted to the state’s most dynamic bureaucrat.

Mo Sarkar began with efforts to make police friendlier to people and state’s health infrastructure both affordable and trustworthy. It was a runaway hit with Chief Minister himself taking feedback from people whose shared with him their experience in the police stations. Apart from making the common people happy, the initiative helped change the image of the police force.

As for upgrading the health infrastructure, Pandian himself made surprise visits to hospitals in districts and sometimes took on-the-spot decisions for improvement. A sensitive bureaucrat, he never ignored either grievances or suggestions of common people who got an opportunity to offer their views on the issue for the first time.

The state’s COVID-19 management, too, bears the stamp of Pandian’s efficiency as it has been brought under Mo Sarkar and is being monitored directly by the chief minister. A livewire, this 2000-batch IAS officer had also been working closely with the Chief Minister in getting coastal Odisha ready to face the threat of cyclone Yaas.

The focus currently is on young IAS officers, many of whom have excelled and justified the Chief Minister’s trust in their abilities. The incumbent works secretary, Dr. Krishan Kumar, who also happens to be the chief administrator of Sri Jagannath Temple at Puri, is one such officer who has given a good account of himself in every position that he has held so far.

The commissioner-cum-director, Mission Shakti, Sujata R Karthikeyan is another one who deserves a special mention. Under her dynamic leadership, Mission Shakti has turned into a movement for economic empowerment of women across the state. Women self-help groups (SHGs) assisted by the Mission have given its members coming from underprivileged backgrounds a new identity. These are but a few examples of young officers who are part of the bureaucratic team that is driving the idea of resurgent Odisha. Patnaik’s success as a leader depends to a large extent on their performance. A captain, as they say, is as good as his team.