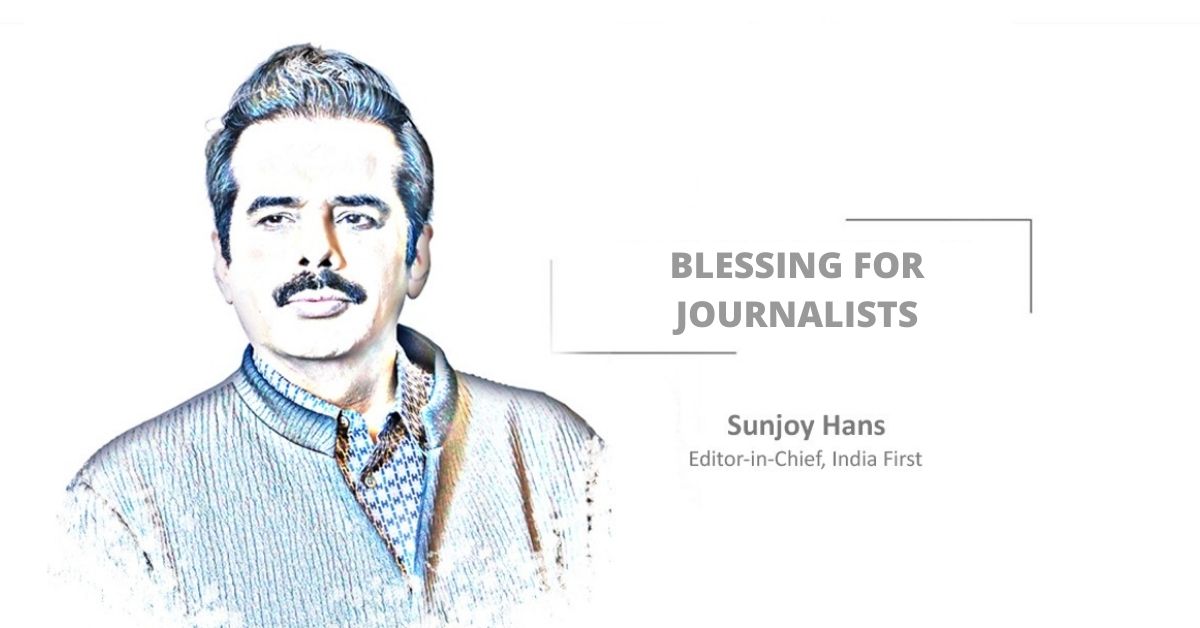 Thanks to the efforts of principal secretary, Information and Public Relations department, Bishnupada Sethi, journalists in the state are getting much-needed assistance from the state government. He has not only ensured that the government has the required database on working journalists in the state but it also remains well informed about their problems. The recent announcement of compensation to the tune of Rs. 2.55 crore for family members of the 17 working journalists who succumbed to COVID-19 is in no small part a consequence of his endeavours.

A proposal with regard to the payment of compensation had been put forward by the I&PR department and was promptly approved by the Chief Minister who has always appreciated the good work being done by journalists under the most trying circumstances. Thus, an assistance of Rs. 15 lakh each was sanctioned for the families of those 17 working journalists of the state who died after being infected by the deadly coronavirus. Four of these journalists whose families have been sanctioned the compensation amount worked in Bhubaneswar, while others plied their trade in other parts of the state, including Balangir and Ganjam.

For working journalists, many of whom are financially not sound, this is a significant amount which will be of great help to their families in the unfortunate event of their death. The announcement about financial compensation was preceded by the government’s decision to declare working journalists of the state as frontline Covid warriors. Here, too, the role of the principal secretary of I&PR department in convincing the government about the need to give journalists this tag was quite significant. While approving a proposal to this effect, the Chief Minister had acknowledged the role the journalists were playing not only in creating awareness among the people about coronavirus-related issues, but also keeping them updated on the latest developments on the pandemic front.

With the I&PR department acting as a bridge between the journalists and the government, the community of scribes has been able to reap special benefits such as coverage under the Gopabandhu Sambadika Swasthya Bima Yojana. As many as 6,944 of them have been covered under the scheme that provides insurance cover of Rs 2 lakh to each beneficiary journalist. With Sethi at the helm of the I&PR department, journalists can expect many more deserved benefits in the future.

The senior IAS officer with years of administrative experience behind him has also launched some other significant initiatives to improve the functioning of the department with focus on digitization and proper use of technology. Aware that the department has to play a key role in disseminating information to people during the pandemic, he has streamlined its affairs in a manner that has drawn praise from all quarters. In a world where information is key to success and development, Sethi has proven to be a blessing for journalists in particular and Odisha in general.