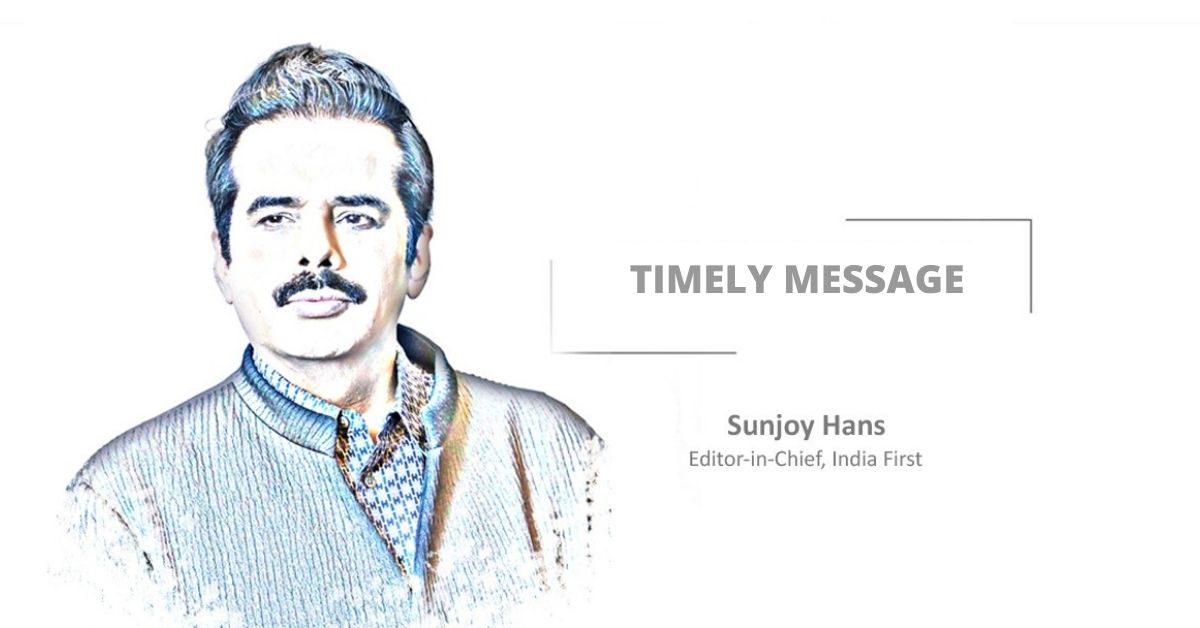 By suspending Biju Janata Dal (BJD) Chilika MLA Prashant Jagadev from the party, Chief Minister Naveen Patnaik has sent out a clear message that any violation of law will be dealt with strictly irrespective of the status of the accused. While the party acted promptly against Jagdev, who allegedly slapped a BJP leader in full public view in the Balugaon area of Khordha district recently, police are also looking for the MLA who has been simultaneously removed from the post of chairperson of the Khordha District Planning Committee.

With this move, the Chief Minister seems to have killed two birds with one stone. While he has robbed BJP, the main opposition party in the state, of the chance to make political capital out of the issue, his own public image as a justice-loving leader who allows the law to take its own course has gone up significantly. Patnaik always had a no-nonsense approach to things and has never hesitated in taking action against his own party men found guilty of crossing the line.

It is important to note that the action against Jagdev, who has been involved in controversies in the past as well, comes ahead of the crucial Pipili assembly by-poll where the BJD is likely to face a stiff challenge from the BJP which has been eyeing the seat since the death of former minister and ruling party veteran Pradeep Maharathy. The constituency is set to witness a fierce battle between Maharathy’s son Rudra Pratap Maharathy, who is the BJD candidate, and BJP’s Ashrit Pattanayak.

Since the ruling party is keen to retain the seat with an impressive margin despite the challenge from the BJP, the Chief Minister wants to project the BJD as a party that denounces violence and believes in development. The action against Jagdev will help project this image of the party, which – BJD’s poll strategists apparently believe – will be appreciated by the voters.

The other message that the Chief Minister has sought to convey through the suspension of Jagdev is that even though he believes in promoting young leaders in politics, only those with a clean track record can expect to benefit from his patronage. It is significant to remember that in the immediate wake of 2019 elections, the Chief Minister has held a meeting with the BJD’s newly elected MLAs who were advised to shun any display of power or money and dedicate themselves exclusively to the service of the people who had elected them. The Chief Minister had asked them to visit different areas in their constituencies and talk to people to understand their problems.

The action against Jagdev is a reminder to BJD MLAs and ministers that they must follow the advice of their party supremo sincerely. Any deviation from that could mean an embarrassment for the party leadership, which the five-time Chief Minister would never tolerate.