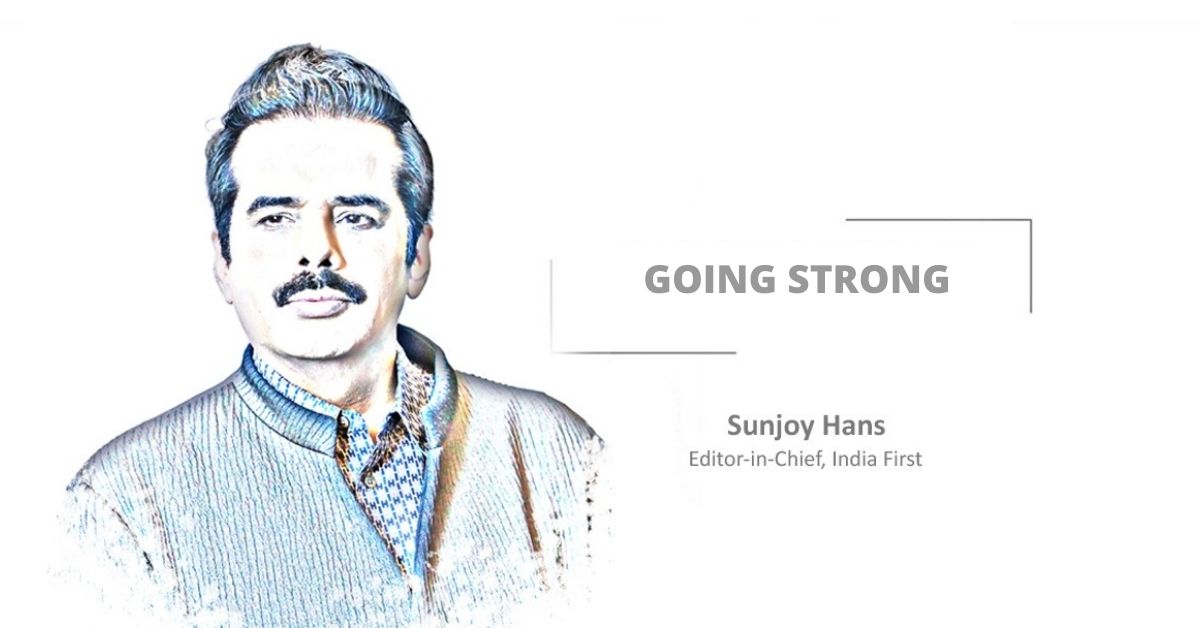 As Prime Minister Narendra Modi, the head of the world’s largest democracy, turns 71 today, the focus is rightly on his spectacular achievements as the country’s helmsman. Ever since he took oath of the highest office for the first time in 2014, the country has faced a raft of challenges – but Modi has proved himself equal to the task all the time. During this period, he has also taken some momentous decisions that would go down in history. And he has given India slogans such as “Swachh Bharat” and “Atmanirbhar Bharat”, which are actually mantras for taking the country forward.

The Prime Minister, who rose from the ranks of the Bharatiya Janata Party, has also given India the new motto of “Sabka Saath, Sabka Vikas, Sabka Vishwas”, which is his formula of governance. The focus of Modi, who is a patriot to the core, is on restoring the old glory of India as the legendary land of Bharat. Towards this end, he has taken some extremely bold decisions such as the scrapping of Article 370 of the Constitution that gave Jammu and Kashmir special status. This has helped bring down insurgency in the Kashmir valley and also ensured the integration of J&K with the rest of the country in true sense of the term.

The Prime Minister during this period has given the country schemes such as Ayushman Bharat, the world’s largest healthcare programme covering over 50 crore Indians. Similarly, the Pradhan Mantri Jan Dhan Yojana is aimed at motivating Indians to open bank accounts, which will speed up the process of financial integration.

While schemes such as Pradhan Mantri Ujjwala Yojana and Housing for All have helped improve the living standards of people even at the lowest level, his government has also taken care of the interests of country’s farmers through PM Kisan Samman Nidhi which has been hailed by the vast farming community of the country.

One of his greatest initiatives aimed at making India self-reliant is ‘Make in India’, which has helped boost infrastructure across sectors. More recently, the Prime Minister has been leading the country from the front in its fight against the COVID-19 pandemic. Thanks to the mass vaccination programme launched by him across the country, cases have come down drastically and India seems to be on the threshold of making the transition from pandemic to endemic on the COVID front.

India’s international image has improved significantly under PM Modi who has strengthened country’s relations with top democracies of the world, including the United States. His deft moves on the diplomatic front have helped isolate Pakistan which has been sponsoring terror to create instability in our country. The biggest achievement of the Prime Minister during this period, however, has been strengthening the economy of the country despite the challenge posed by COVID-19. This has been possible because of the bold initiatives that make him one of the most popular Prime Ministers that India has seen since Independence. On his birthday, here’s wishing him not only a long and healthy life but also a fruitful innings at the helm of the country.