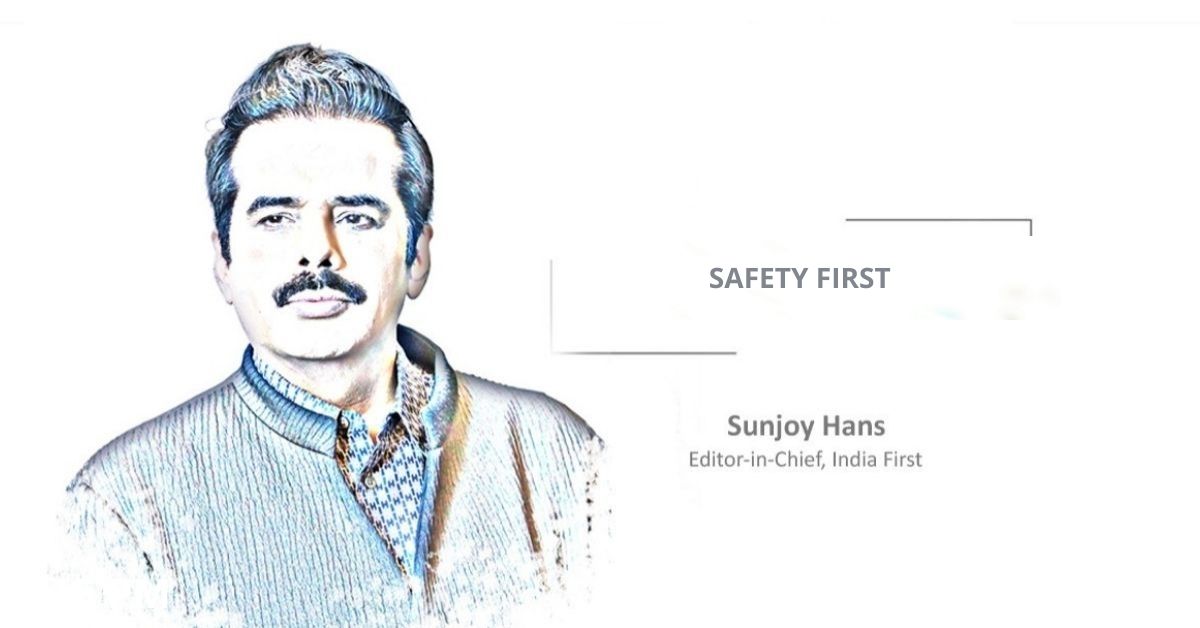 As the war in Ukraine gets messier with civilian targets being hit more frequently and casualties mounting, India is trying its best to get all its citizens out of the war zone. The focus is on moving students, women and children to safer places, preferably across the border to friendly countries from where they can be flown back to India.

There is a definite sense of desperation among parents and relatives of those trapped in the war zone. There are disturbing reports of Indian students not being allowed to board trains going out of cities like Kharkiv and Kiev, with Ukrainians crowding them. Language, too, is proving to be a barrier for Indians who are having problems in communicating with the locals in Ukrainian cities.

Operation Ganga launched by the BJP-led NDA government to bring back Indians trapped in Ukraine has been a huge success. The initiative of Modi government has been praised by one and all. But any such operation has its limitations at the time of a war as bloody as the one currently raging in Ukraine. While the Ukrainians have dug in their heels, Russian president Vladimir Putin remains defiant in the face of sanctions by the US and major European powers.

Putin had hoped for a quick victory which he was denied, thanks to the courage and determination of Ukrainians to defend their motherland at all costs. But the former KGB agent seems to be in no mood to pull back now and his foreign minister had already raised the spectre of a World War III with nuclear weapons. Under the circumstances, the war can get bloodier in the coming days even as talks between Russia and Ukraine are expected to resume.

Major powers in the world have taken an anti-Russia position. As the human cost of the war mounts, even the traditionally neutral Switzerland has decided to freeze Russian assets. At the UN, criticism of Russia is growing but New Delhi has so far refrained from censuring the country which is widely seen as the aggressor in this war. India abstained from voting on a resolution condemning Russia at the United National Security Council (UNSC), a move which has not gone well with many European powers.

But India, which has always stood for peace and wants an early resolution to the Ukrainian crisis, has its own reasons for taking such a stand. It would be wrong to interpret its move as pro-war for the Indian Prime Minister has also spoken to the Ukrainian president in a bid to prevail upon the two sides to bring the war to an end.

But as questions are being raised about India’s neutrality in this conflict, our country too appears to be paying a price with one Indian student already dead and many others trapped in the war zone. At this juncture as Operation Ganga is being scaled up, one can only pray for an end to the crisis and safety of every Indian still left in Ukraine.