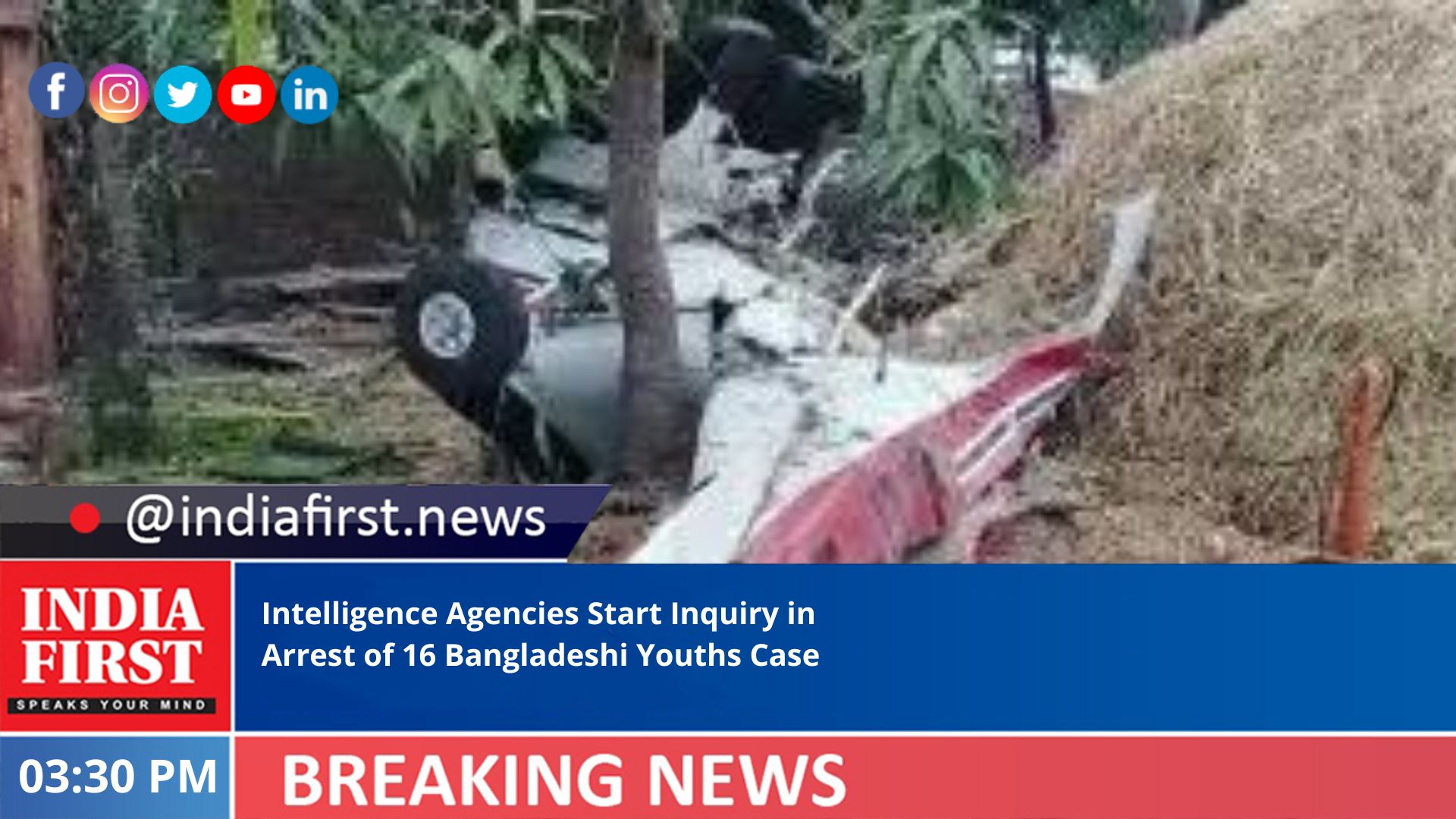 The Central intelligence agencies have commenced a probe on the arrest of 16 Bangladeshi nationals from a Chennai home.

The 16 youths were arrested from a house near Old Mahabalipuram Road (OMR) at Kelambakkam.

Greater Chennai Police took them into custody on Wednesday after they got information on the presence of 16 youths roaming around OMR and that the youths did not know the English language also.

The central agencies have commenced a probe as to how the youths reached Chennai and who was responsible for their entry into the capital of Tamil Nadu without valid documents.

The Tambaram police on investigation found that all the 16 have reached Chennai via train from Bangladesh. The local police on questioning found that the youths were trying to get fake Indian passports and had approached some agents.

The central agencies have commenced a probe as Chennai has been a hotbed of Islamic fundamentalism and the recent car bomb explosion in Coimbatore wherein a lone wolf — a 29-year-old Jameesh Mubin — owing allegiance to the IS ideology was charred to death. The central agencies, including the National Investigation Agency (NIA) have upped their ante in Tamil Nadu after the incident and questioned several people.

Sources told IANS that Bangladeshi citizens reaching Indian soil through the porous borders have been a major issue in the border states of the country, including West Bengal and Assam. Many of these Bangladeshi nationals had found jobs in South India in Tamil Nadu, Kerala, Karnataka and Andhra Pradesh.

The central agencies have earlier also sent communiques to the police of all these South Indian states to ascertain the identity of all the workers employed in industrial units.

The arrest of the former top Intelligence operative of the defunct, LTTE, Sanukan alias Sabesan in October 2021 on charges of raising funds for the Tamil movement through the smuggling of narcotics and arms has led to the Central agencies conducting detailed studies on suspected individuals and certain paper organisations.

The intelligence agencies were conducting a detailed inquiry into the Bangladeshi youths case.