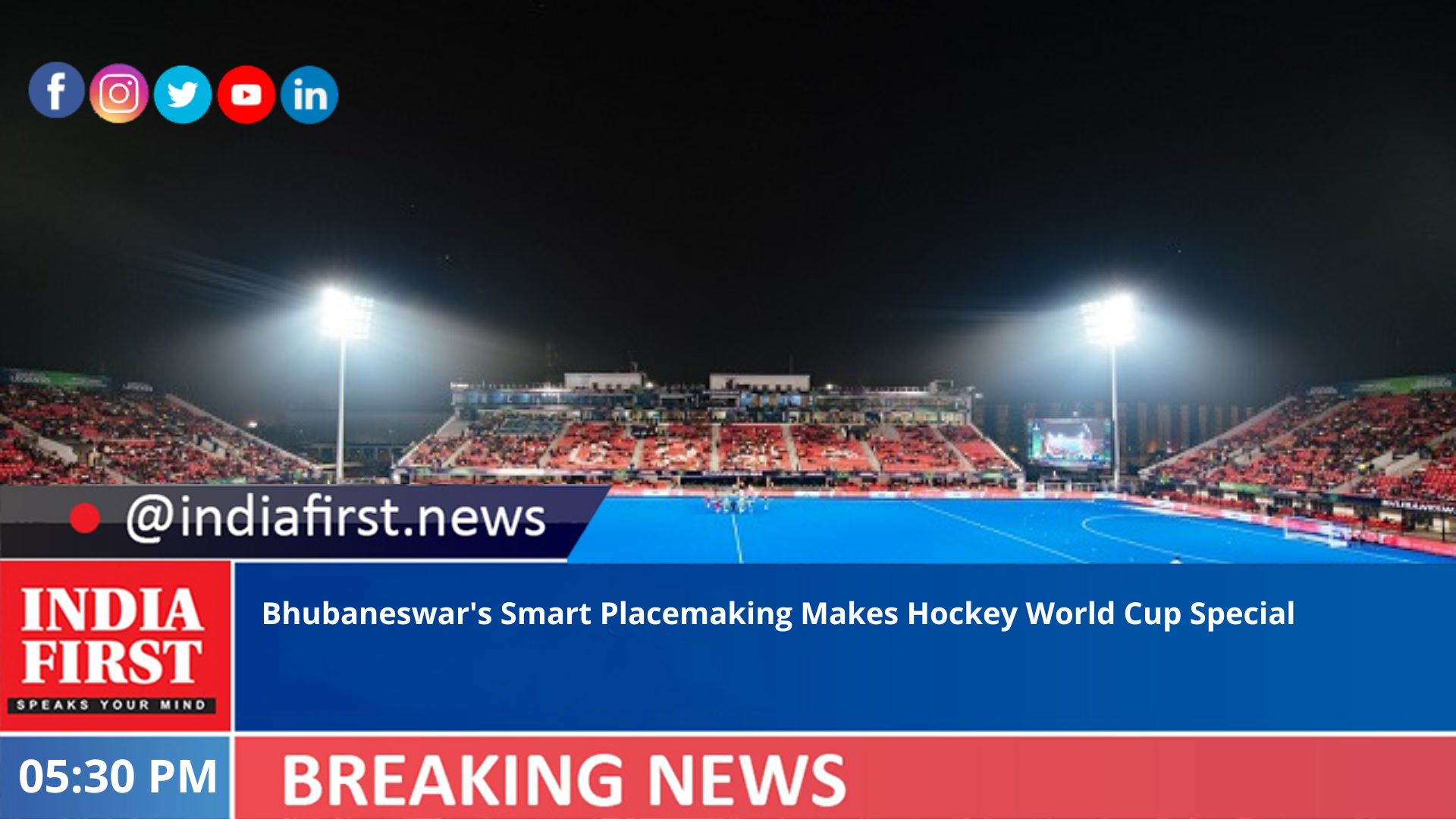 The World Cup matches started on January 13 and will continue till January 29 at the iconic Kalinga Stadium here, and the newly-built Birsa Munda International Hockey Stadium in Rourkela.

As the World Cup created a city-wide creative energy in Bhubaneswar, the sports capital of India, it responded with a handful of urban space renewal initiatives.

It overhauled the underutilised, defunct and derelict spaces around the capital city into productive and functional hubs centered around the demands of the people.

More than 30 sites were selected pan Bhubaneswar that would enhance the city’s imageability and add to the experiential value for the citizens as well as the visitors, an official said.

Daily market plazas, pocket parks, streetscapes, roundabouts and street intersections were the identified categories of public spaces that were designed, managed and executed for rejuvenation within a highly challenging period of 60 days, he said.

This collaborative approach set the best practices, a mix of creative heads and city management officials targeted to unearth the potential of open public spaces in the city.

Spaces that were encroached or neglected due to lack of proper access, sanitation, lighting, etc. were chosen to be reclaimed. Through this initiative, the spaces were reborn.

Spaces were cleaned, seating areas were added, indigenous floras were planted, with people using them now. Pergolas for shade, additional lighting for safety and other amenities were installed, integrating the inherent spirit of the areas.

An area of more than 8 lakh sq ft has been covered with beautiful context specific paintings, complementing the surroundings, instilling life into the dull, mundane public spaces.

The Odisha chapter of Lalit Kala Akademi was onboarded along with 28 groups of artists to undertake this mammoth task in a most imaginative manner. The road landscape for around 25 km and near about 15 km were developed.

Similarly, two dedicated sculpture camps were hosted by the city in collaboration with the Bhubaneswar Municipal Corporation (BMC) and with funding support from the Odisha Mining Corporation (OMC), wherein 51 sculptures were crafted and placed strategically based on their theme in different locations across Bhubaneswar