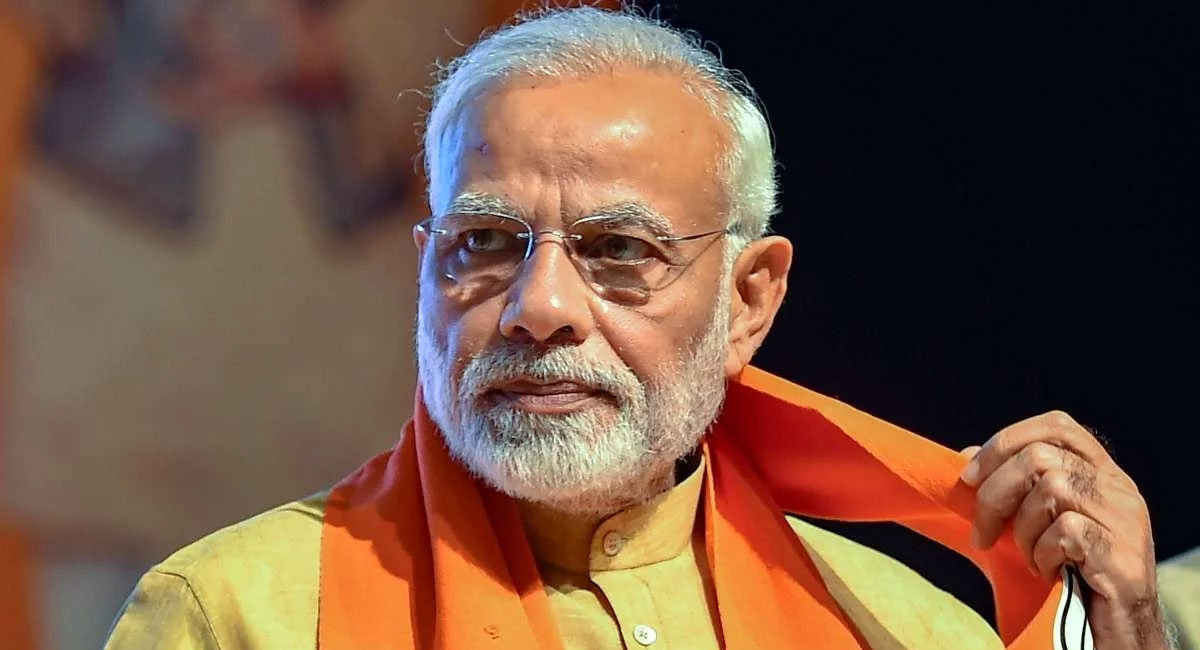 With nationalism overriding opposition agenda, the saffron party seems to be consolidating its lead over rivals

When the Bhartiya Janata Party (BJP) lost Madhya Pradesh, Rajasthan and Chhattisgarh to a resurgent Congress in December last year, it seemed as though the former’s winning streak was coming to an end and Prime Minister Narendra Modi was on shaky ground.

Sidelined by regional leaders, the victories in the Hindi heartland emboldened the Congress to take on the BJP with renewed vigour renewed vigour. The Grand Old Party’s leaders hoped voter anger against the BJP’s failure to deliver on its 2014 poll promises of “ache din” will turn around their fortunes.

Three months on, both parties have seen something of a reversal in their positions. The Congress has lost much momentum since December. The BJP under Prime Minister Narendra Modi and party president Amit Shah has consolidated its hold over the political narrative of the country, thanks in no small part to a fragmented opposition.

Despite three important wins, the Congress has once again failed to gain allies and influence friends, while the BJP has sprung into action by wooing its sulking allies in different states. Sensing some disenchantment, the Modi government also took important steps to win back its core support base.

The BJP brought in a constitutional amendment Bill providing 10 per cent reservation for economically weaker sections among the upper castes to placate members of the community who were upset with the party for leaning towards the Scheduled Castes and Other Backward Classes.

Keeping in mind the agrarian crisis, a key issue in the Assembly polls, a special package for farmers was passed in the interim budget on February 1, with a special provision for an income support scheme for the agrarian community.

While a controversy raged over the Rafale deal, the spotlight fell on national security after a suicide attack by a Pakistan-based militant group killed at least 40 paramilitary police in Kashmir in February.

Growing employment prospects as a result of rapid economic growth was the basis of Modi’s success in the last election, but the ruling party’s electoral chances post Balakot are looking better than before.

Modi’s decision to carry out unprecedented air strikes in Pakistan boosted his approval ratings and brought national security to the front and centre of the political debate, while simmering issues like unemployment and farmer distress took a backseat.

Even before Balakot, the BJP was the frontrunner for the Lok Sabha polls, but after the air strikes it has leaped ahead of the Congress. Modi is seen as a “strong” leader taking decisive steps, while the Congress and opposition parties have failed to offer a viable alternative to him.

Modi’s popularity could be gauged even during the Assembly election campaign in Madhya Pradesh and Rajasthan, where many people said they would vote out the BJP from the two states but pick Modi for the Centre as he was their choice to lead the nation.

In many ways, this election will be a referendum on Modi, not the BJP. The BJP, which had won an absolute majority on its own in the 2014 General Elections with 282 seats, has lost nine seats in by-elections held so far in the last four years with its tally now at 273, just above the half-way mark.

While the BJP is not expected to repeat its spectacular 2014 performance, it is not likely to take a massive drubbing either in the seven-phased Lok Sabha polls from April 11 to May 19.

The vote count will take place on May 23.

The BJP also has an edge in the political game with several high-profile inductions before the elections, especially in states where it is making efforts to expand its footprint including Odisha, West Bengal and Kerala.

Those who joined the BJP recently include former Biju Janata Dal (BJD) MPs Baijayant Jay Panda and Balbhadra Manjhi. In West Bengal, several Trinamool Congress leaders including its MPs have joined the BJP ahead of the Lok Sabha polls. Former Indian cricketer Gautam Gambhir and Paralympic silver medallist shot-putter Deepa Malik are some noted names from the sports world who joined the party over the past few days.

Recent opinions polls show that while the National Democratic Alliance (NDA)’s seat projections were in decline since the beginning of 2018 and slipped to 237 in January this year, its fortunes reversed after the government’s announcement of 10 per cent quota for economically backward sections among the forward castes and the Budget in which it announced a slew of measures for farmers, unorganised labourers and the middle class.

While not all opinion surveys are conducted consistently every month, an average of such polls indicates that the BJP-led front managed a gain of 18 seats post-Pulwama strikes in March, taking its projected figure to 274 seats against 256 in February.

However, irrespective of which opinion poll one considers, the undisputed trend remains that the BJP-led front has successfully turned the tide in its favour over the last two-three months by shifting the rhetoric to national security and by taking measures such as the EWS quota, tax benefits for the middle class and income support for farmers.

However, the biggest advantage for the BJP perhaps has been the inability of the Congress party to form important alliances, be it with the “mahagathbandhan” in Uttar Pradesh or the Aam Aadmi Party in Delhi. A fragmented opposition is just what the BJP needs to consolidate its power and triumph in the general elections. It will take the united might of all opposition parties to halt the BJP juggernaut. Until then, it seems Modi’s BJP is going to win another Lok Sabha term with the substantial gains the party has made in the recent months.