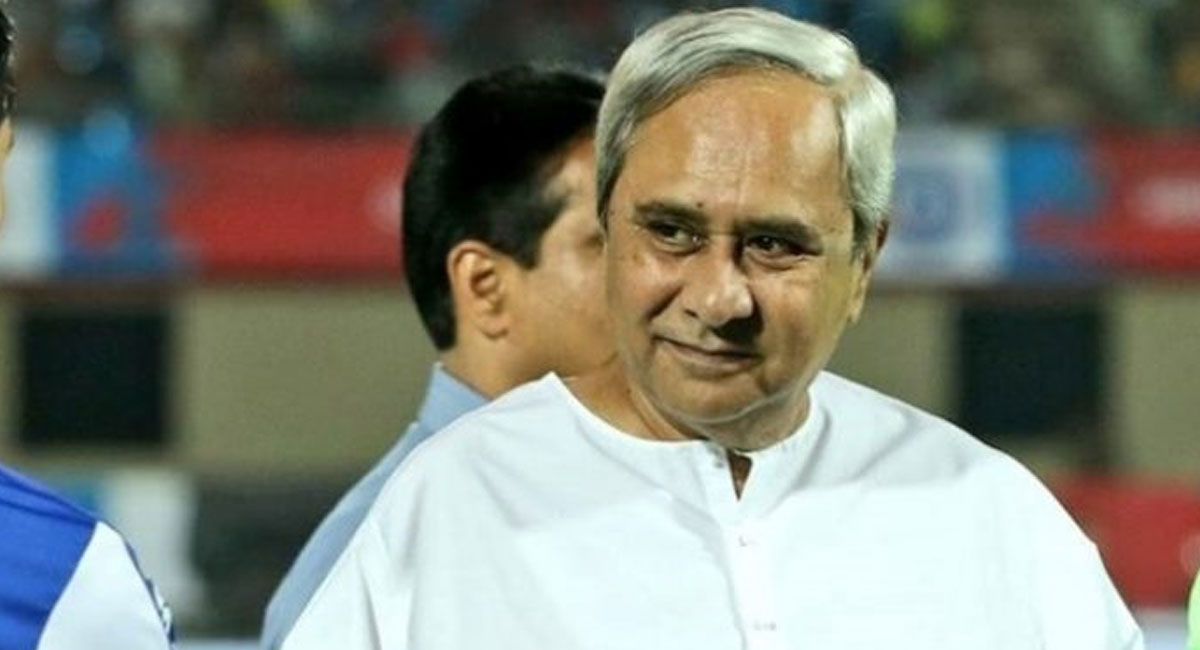 According to many political pundits, the BJP needs to focus more on its national electoral strategy instead of hopelessly trying to bring down the long-time bastion of the BJD

As Odisha went to the polls last month amid a deluge of political drama, some truths were confirmed and some myths dispelled.

Almost everyone knew that the Bharatiya Janata Party was eager to come to power in Odisha, but not many had realised – until now – how desperate the BJP was to pip the Biju Janata Dal to the post.

When the party went on a campaign blitzkrieg ahead of the four phases of polling in the state, it roped in an unprecedented number of its big-ticket political leaders from across the country to convince the people of Odisha what they were missing out on by choosing to stick with their beloved Chief Minister Naveen Patnaik for the past 19 years.

They not only hard-sold the Modi wave and promise, but also sought to blast the BJD administration’s longstanding reputation to smithereens by throwing corruption accusations, weaving bizarre conspiracy theories, and rattling out simplistic one-sided statistics.

Prime Minister Narendra Modi himself launched direct attacks on the BJD boss in a glaring departure from the protocol he had been following for a long time. Uncharacteristically game for the attacks this time around, Naveen added to the ongoing theatrics of the BJP leadership by returning the favour in kind.

Despite being relegated to a distant third place in the state, the Congress contributed its fair share to the ongoing drama by trying hard to promote the notion that the BJD and BJP were hand in glove for mutual benefits in the Centre and Odisha, and the people would be better off betting on Congress again this time. But that theory hardly gained any traction.

Meanwhile, though, the Chief Minister managed to dispel the myth – a creation of his critics and political rivals – about his failing health. The viral video featuring his fitness regime and, more crucially, his successful whirlwind campaign across the length and breadth of the state comprehensively proved that he was indeed ready to fight for the people of Odisha.

According to many political pundits, the BJP needs to focus more on its national electoral strategy instead of hopelessly trying to bring down the long-time bastion of the BJD. The saffron party’s nomination of Malegaon blast accused Pragya Singh Thakur as its Lok Sabha candidate for Bhopal constituency has kicked up a controversy that is doing no service to the BJP’s credentials.

However, with a Rahul Gandhi-led Congress still struggling to emerge as the undisputed leader of a united opposition, the well-oiled BJP juggernaut reckons it can probably afford to take a few dicey directions every so often and absorb the shocks from bumps and potholes along the way.

The biggest shock by far last month, of course, was the dreadful Easter Sunday suicide bombing attacks in Sri Lanka. Thanks in no small part to internecine power struggles in the government of the country, crucial intelligence reports and warnings were ignored, as a result of which far too many lives were lost. With detailed reports on the matter out in the open, it must be painfully hard for the Sri Lankan people to forgive the ruling regime for its seemingly inexcusable oversights.

Compared to some of its South Asian neighbours, India seems to be in a much better place. While we fret about everything that is wrong about our country during election time, the Sri Lanka tragedy tells us that we must also count our blessings.