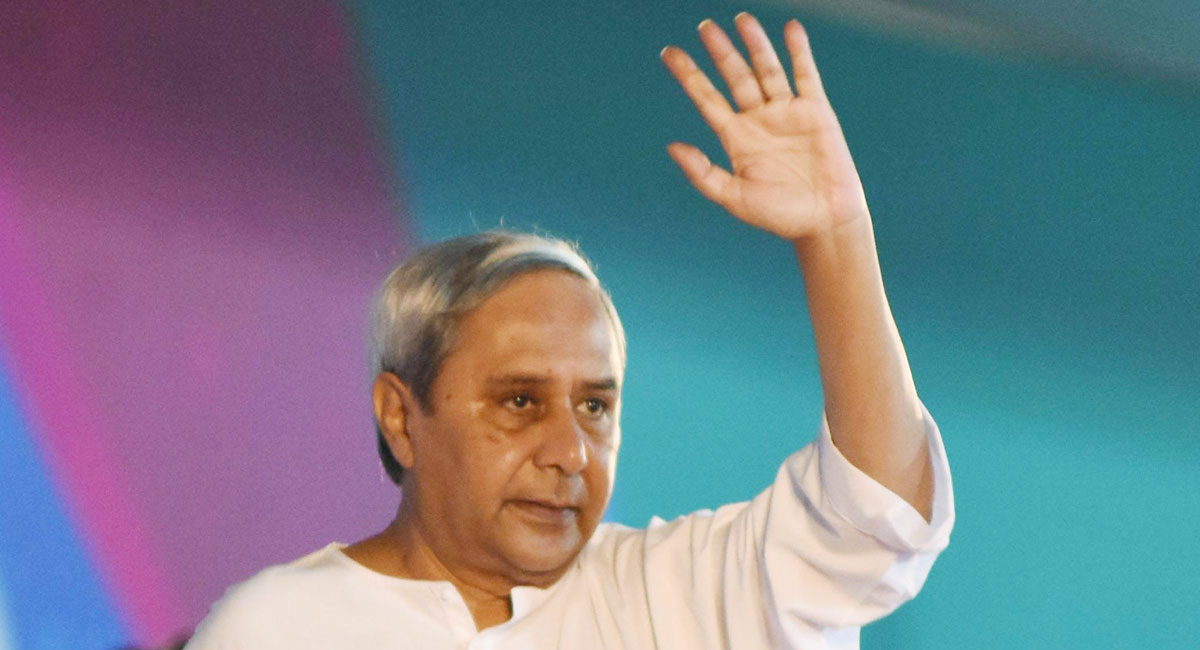 “With his campaign speeches lasting no more than a handful of minutes, the Chief Minister remains a man who speaks more through his actions”

The election season has gotten into full swing amidst much chaos, many controversies and a few realisations.

Among the news that raised the most eyebrows so far this month was the Income Tax department raids on the homes and offices of Madhya Pradesh Congress Chief Minister Kamal Nath’s close aides, which led to seizure of unaccounted cash worth Rs 30 crore and claims from IT officials that they had details about transactions worth over Rs 280 crore involving politicians, bureaucrats and businessmen. Soon, news flashed across the country that Kamal Nath and his son jointly own a fortune of nearly Rs 800 crore.

The Bharatiya Janata Party was quick to pounce upon a fresh opportunity to project its prime rival party and its top leaders, especially the Gandhi family, as highly corrupted entities. This was the best way, many political pundits averred, for the BJP to get back at Congress for all the noise the grand old party of India had been making over the controversial Rafale fighter jet deal that continues to threaten denting Prime Minister Narendra Modi’s credentials as a democratic leader.

After all, the Supreme Court ruling that rejected the Modi government’s request to ignore the leaked classified documents during reconsideration of the apex court’s previous order on the issue not only came as a big jolt for the saffron party but was also nationally hailed as victory of public interest and journalism over privilege and secrecy.

The Congress also left the BJP left red-faced recently over the changing claims of Union Textiles Minister Smriti Irani about her educational qualifications in her election affidavits. Opposition forces and critics, including Army veterans, have also accused the BJP of using matters relating to defence forces for gathering votes. Here again, the Congress has led from the front by officially lodging a complaint with the Election Commission over the BJP’s “politicisation of armed forces”.

Although the two national parties have no dearth of skeletons in their closets, some political observers have recently noted, the BJP and the Congress have had no qualms about pointing fingers at the Biju Janata Dal. They accuse the Naveen Patnaik administration of corruption, poverty and underdevelopment in Odisha. BJP president Amit Shah, particularly, has been going on ad infinitum about the Chief Minister’s maladministration, advanced age, Odia-speaking skills, you name it, while promising to make Odisha the top state of the country if its people give the BJP a chance this time. Prime Minister Modi has also spoken in a similar fashion during his many poll rallies in the state.

In the meanwhile, a rising number of media and political experts across the country have observed how Naveen, during poll rallies, refrains from making personal attacks against rival party leaders. With his campaign speeches lasting no more than a handful of minutes, the Chief Minister remains a man who speaks more through his actions (read comprehensive developmental works and welfare policies) and unambiguously places the interests of his state over his political ambitions. Beside all this, his personal image remains one of a selfless, statesmanly and corruption-free leader.

A few months before the elections, many analysts across the country used to wonder how Naveen managed to keep the BJD in power uninterrupted for 19 long years and looked all set to continue doing so for at least another five.

They no longer are.