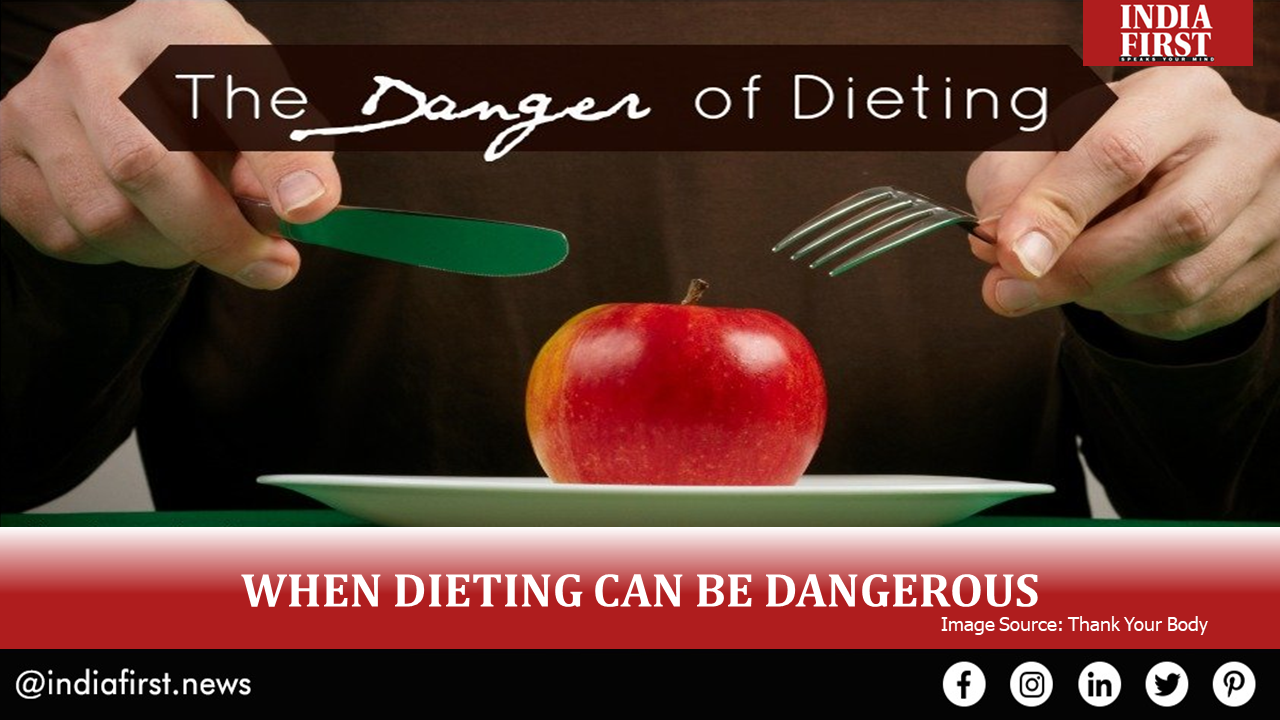 With today’s world constantly chasing the mirage of a perfect, Instagram-able body, people are ready to blindly follow diet fads without bothering about consequences. Dieting, which was previously limited to obese people, is now seen as a means of looking fashionable. Youngsters follow dieting trends without taking any advice from a certified nutritionist. This ignorant approach to dieting often has health ramifications. It may cause permanent damage to the body or even death.

Cases of death due to strict dieting are rare but are not unseen or unheard of. The recent death of Indian actress Mishti Mukherjee at the young age of 27 as a consequence of following a keto diet is a grim example of the after-effects of poorly planned dieting regime.

Mishti had starred in many music videos and films. She was quite active in the regional film industry and had made her Bollywood debut with the 2012 film, Life Ki Toh Lag Gayi. According to the official statement released by Mishti’s family, the actress died of kidney failure after facing complications in her keto diet. She complained of severe abdominal pain and was admitted to a Bengaluru hospital for treatment where she breathed her last.

The keto diet which is in vogue these days is a high-fat, moderate-protein, and low-carb diet that people adopt to increase the pace of weight loss by ketosis. If followed properly, the keto diet helps in burning fat because of the lower quantity of carbohydrates eaten by the person. The foods that are usually eaten during a keto diet include dairy, eggs, meat, butter, and oils. Cutting down on carbohydrates, the food group that usually dominates the Indian diet, is difficult to adapt to and maintain.

While the keto diet is mostly a shortcut for weight loss and lowering blood sugars, the regime entails many risks. The high-fat diet can take a turn for the worse if a person adopts it without proper knowledge of healthy polyunsaturated fats and monosaturated fats. If not properly done, the diet can increase the risk of heart attack for the vulnerable.

Keto diet can also cause low blood pressure and kidney stones. The high protein intake can put unnecessary strain on the kidneys and cause kidney failure in extreme cases. Because of the risks involved in a keto diet, dieticians usually advise people to pursue the diet for a very short period. Health professionals think that the diet should not be pursued for more than 45 days beyond which it can develop into an eating disorder.

The keto diet is one of those fads and quick fixes for weight loss that should not be adopted without proper consultation and supervision of an experienced dietician or nutritionist. Every person’s body is different from the other and the bodily needs also differ from person to person. Diet fads, while looking perfect on paper, are not feasible for everyone and must be considered with due caution.