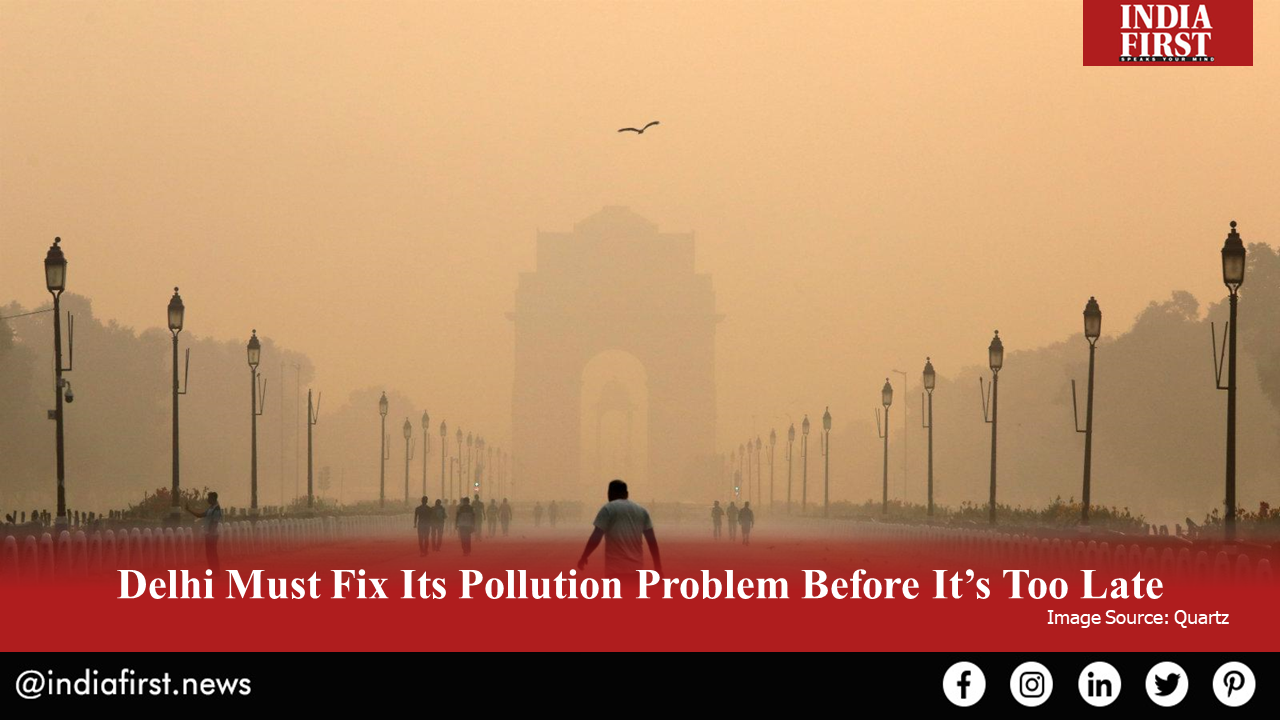 Even though the world is wrestling with the challenge of COVID-19, there are other hurdles on the road to a healthier existence as well. The pandemic might have been this year’s biggest concern by far, but the world continues to struggle with pollution, greenhouse effect and climate change. Pollution and climate change continue to loom on the future of human race and can be as serious a problem as the pandemic.

Whether it be the London Smog of the Industrialisation era or the New York City Smog in the 1950s, air pollution has been a persistently pestering problem in recent history. Thanks to rapid industrialisation and constant increase in vehicle emissions, air quality around the world has been constantly deteriorating and serving as slow poison for humans.

While pollution has been steadily growing into a huge monster amidst a rapidly advancing human society, surveys around the world have been judging cities on the basis of their pollution levels, air quality indices and carbon footprints. By last year, India was found to be home to more than 20 of the top 30 polluted cities of the world and New Delhi was ranked as the world’s most polluted capital city.

The ranking of New Delhi as the most polluted capital city of the world year after year poses one recurring question: Why has this grand city – planned by colonial city planners and boasting balanced influences of the medieval Mughal era and Victorian architecture – been increasingly dusty and polluted over the past decades and consequently losing its shine?

Delhi has very poor air quality, with recent studies suggesting that the pM 2.5 concentration per cubic metre of air in Delhi is 98.6. This means that the air of Delhi has a high level of harmful particulate matter and is overall toxic to the people living and breathing in the air daily. Particles of size pM 2.5 and less can penetrate deep into human lungs and cause deadly diseases such as lung cancer and whooping cough. It is no surprise that Delhi has become the nation’s COVID-19 capital, given the susceptibility of Delhiites to diseases of the respiratory system. This vulnerability, paired with the extreme cold conditions of New Delhi during the winters could just be the trigger behind a second wave of COVID-19 that could be deadlier than the earlier one in the summer.

While Delhi’s high air pollution levels and poor air quality index was earlier blamed on vehicular pollution and an increasing population, the air quality of the national capital reached an all-time low during Diwali, with people aggravating the pollution levels with firecrackers and massive celebrations. Another factor behind the increased air pollution in November this year was the usual practice of stubble burning in the farmlands surrounding Delhi.

Given the increase in Delhi’s pollution level during the Diwali season, it is important that it opts for a firecracker-free and pollution-free Diwali in future years and takes active steps towards stopping the practice of stubble burning that not only affects the air quality but also hampers the soil quality of the farm lands – before it’s too late.