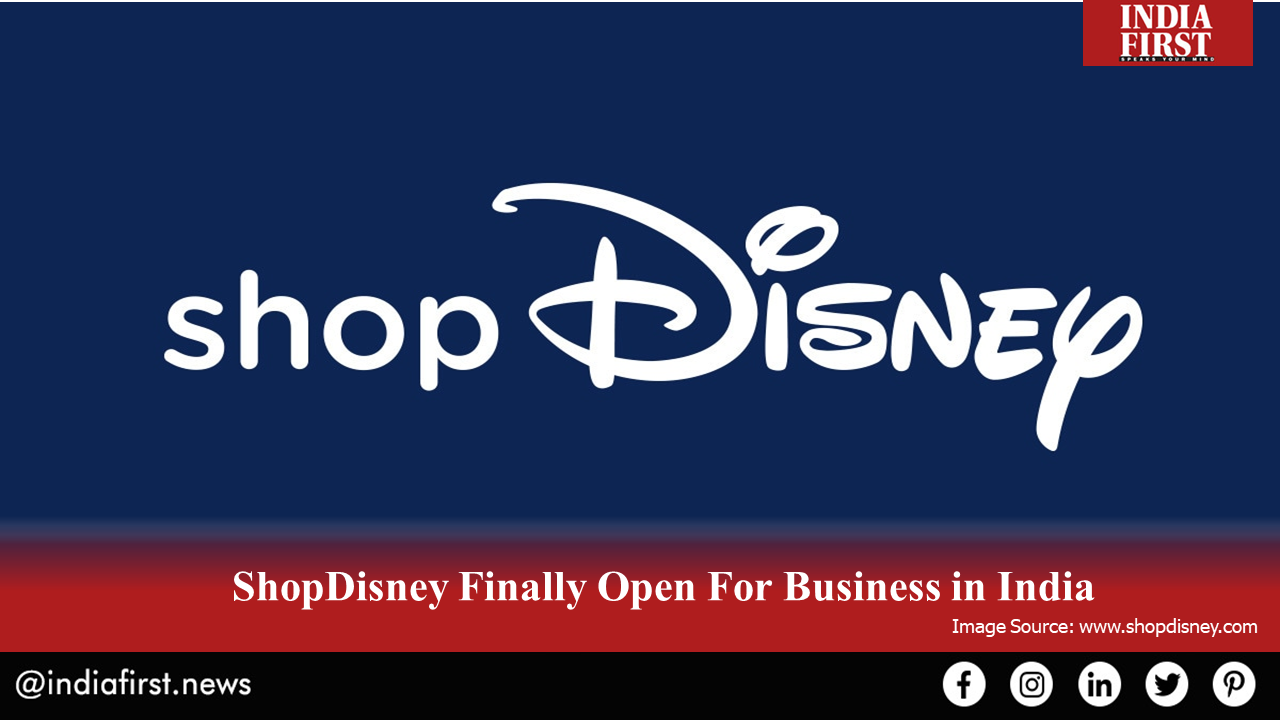 The official Disney merchandise store ShopDisney.in is now live in India. The official online store for Disney will be open for operation and delivery in 500 cities across the country and will be serving millions of customers through its offline delivery services.

Disney will be bringing merchandise from its flagship brands such as Marvel, Pixar and Star Wars along with official Disney merchandise to the doorsteps of India. With this new development, Disney has given a new lease of life to hardcore fans who collect its merchandise and are Disney enthusiasts for life. With its own platform now online, Disney will make an array of merchandise available that were not previously available for the people of India.

The ShopDisney platform has been launched with a collection of over 3,000 products and includes an array of clothing, toys, accessories and school merchandise for kids who will be joining schools once they reopen. Disney’s official online store will be offering its customers the option to choose customized packing and Disney-made customized boxes in which their purchases will be shipped. Customers can also choose if they want their purchases to be gift-wrapped for any special occasions and add Disney’s magical touch to them.

The only downside of Disney’s delivery services is that the company offers free shipping only on orders above Rs 999 and that can be a little discouraging for customers belonging to the middle class and lower strata of the society. Since Disney has fans across all age groups and socioeconomic backgrounds, this can be a minor hitch for people who look for free shipping services on lower-value orders. However, given the novelty and value of the Disney merchandise among fans, it is expected that the online store will be well received across its target market.

While launching the ShopDisney.com platform, Disney India’s executive director told the media that Disney India wants to bring genuine Disney products that are souvenirs of the unforgettable characters and irreplaceable films of Disney Movies to Indian customers. The executive director is hopeful that the Disney merchandise offered by the online store will be an immersive experience for today’s kids and Disney fans.

Even though the online Disney store has promised its customers that it will market and promote new, unique pieces of Disney merchandise, the newly launched platform looks like it has simply aggregated all its existing merchandise from its previous collections that are already marketed by third-party toy stores who continue to sell Disney merchandise in select stores. Plus, Disney is still not selling directly to Indian customers, which is a drawback of the online store and might not lure the offline segment to its digital space. The Indian version of ShopDisney is starting out with concerns of accessibility and of missing out on the novelty that other domains of ShopDisney offer. However, it is early days and the online store might start selling newer and more exclusive collections once it reaches its target market.