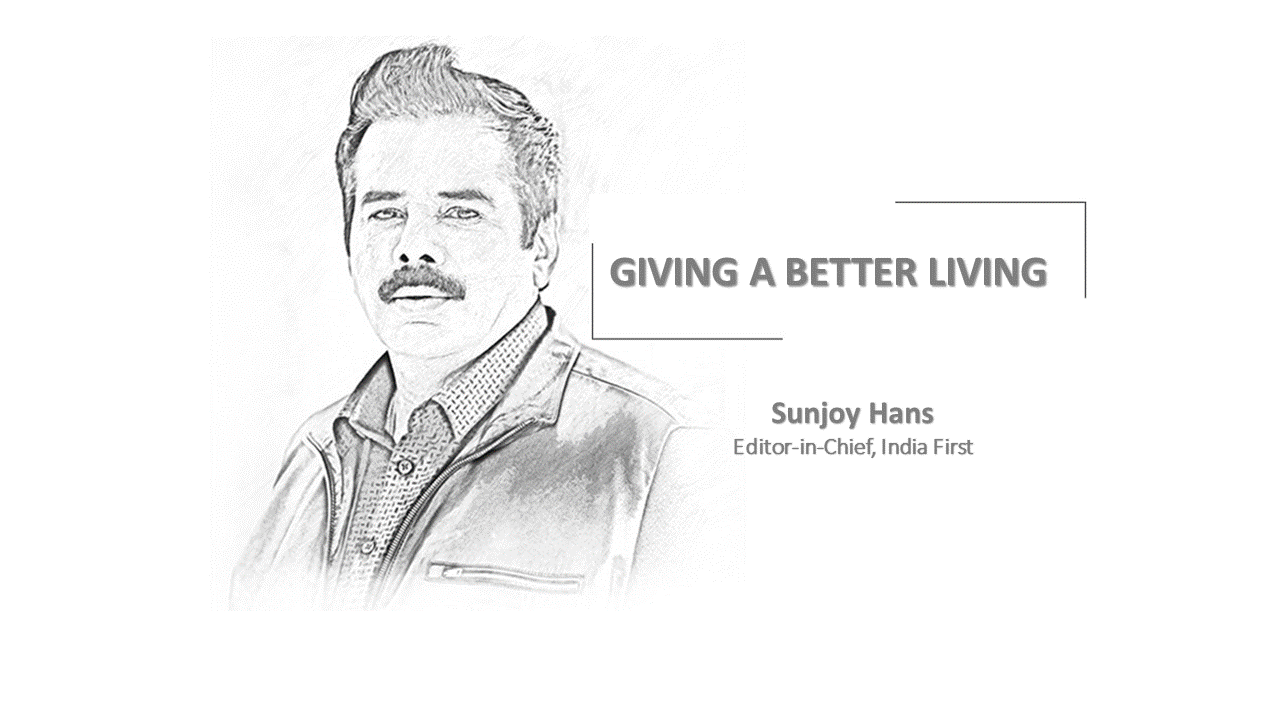 Even as Odisha Chief Minister Naveen Patnaik puts in place plans to carry out a smooth Covid-19 vaccination drive across the state, he remains keenly aware of the livelihood needs of the people hit by the pandemic. The urgency with which he is addressing the issue is evident from his directive to district collectors to ensure proper implementation of employment generation programmes. Significantly, this time round the government will also be seeking the feedback of the beneficiaries of these programmes through Mo Sarkar cells to be opened in all districts from the start of next year.

Patnaik made an announcement to this effect recently while reviewing the implementation of employment generation schemes, including MGNREGS and the urban employment generation programme, via videoconferencing with district collectors. Compassionate as ever, the Chief Minister told collectors that providing livelihood support to people hit by the Covid-19 pandemic was the topmost priority of his government. He instructed collectors to ensure that not a single family was deprived of income during this difficult period.

While directing collectors to ensure that the targeted beneficiaries of employment programmes get their wages under these schemes on time, the Chief Minister also wanted them to seek feedback from the beneficiaries through the Mo Sarkar platform by interacting with them over phone.

The government has set itself a target of creating 20 lakh man-days under MGNREGS and the urban employment generation programme. Besides, the Chief Minister wants an additional 100 days of work to be created in migration-prone districts that witness an exodus of poor labourers every year, with bulk of them going to other states in search of work.

Patnaik has been focusing on protecting the livelihood of the corona-hit poor right from the day he took the decision to facilitate the return of lakhs of Odia labourers rendered jobless in different parts of the country due to the pandemic. Offering viable livelihood opportunities to this huge work force was a daunting task but the Chief Minister did not shy away from the challenge. While skilled workers were given adequate support, unskilled workers were also given the opportunity to earn by joining MGNREGA projects in different parts of the state.

Although many of these migrant workers have returned to the states where they had been working before the pandemic struck, most of them are still in Odisha and earning their livelihood with dignity, thanks to state government’s support. Many media reports indicate that the migrant workers from Ganjam, the home district of the Chief Minister, particularly appreciate the change.

Welfare of migrant labourers has always been a top priority of Patnaik, who had announced a special package of Rs.200 crore for the revival of rural economy in the wake of the pandemic. The programme mainly targets the development of livelihood activities among the poor migrants. Things are much better now for these migrant workers, but the Chief Minister continues to work towards further improvement in their living standards.