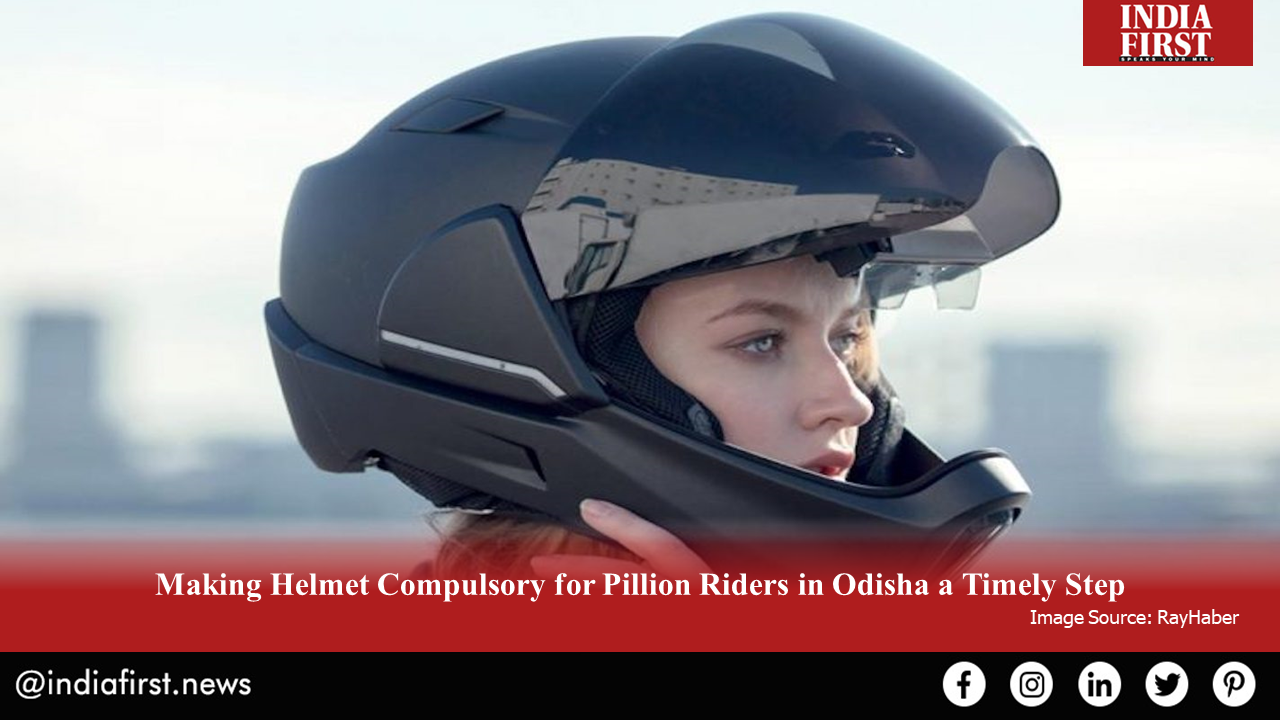 To raise road safety awareness and reduce fatalities from road accidents, the Odisha government recently made helmets compulsory for pillion riders on motorised two-wheelers. In a new decision directed towards making traffic rules stricter, the Odisha government has declared that the motorists sharing rides with others without a second helmet will have their driving license suspended.

Those not adhering to the new rules will be slapped with a fine of Rs 1,000 as well. The new amendments in the motor vehicle rules were made after a Supreme Court committee advised the state to introduce stricter laws to reinforce the Motor Vehicles Act. Most importantly, the new rules will ensure the safety of pillion riders. Whether it be a personal ride share or on bike trips offered by Uber and Ola in the state, the rule will be enforced across the state on both amateurs and professional bike riders.

Even though there has for long been a rule to fine bikers without helmet, there are a lot of violations happening. Although the traffic police fines thousands of riders every day, the number of violators is not reducing satisfactorily, resulting in a continued rise in road accidents and fatalities over the past few years.

The lockdown saw a drastic drop in road accidents and accidental fatalities dropped by 65 percent as people kept to their homes during curfew hours and did not travel long distances. While the first half of this saw a marked decline in road accidents, the second half saw an increase as traffic began returning to normal after lockdown. In the past few years, Odisha has topped the country’s charts in hit-and-run cases. The rate of such cases has risen to an alarming 8.9%, having caused more than 4,000 deaths across the state over the last couple of years.

In view of such statistics, it was important to implement stricter road safety measures. The amendments to Motor Vehicles Act are aimed at achieving just that. If implemented properly, which the Naveen Patnaik government will ensure without a doubt, they will save thousands of lives every day.