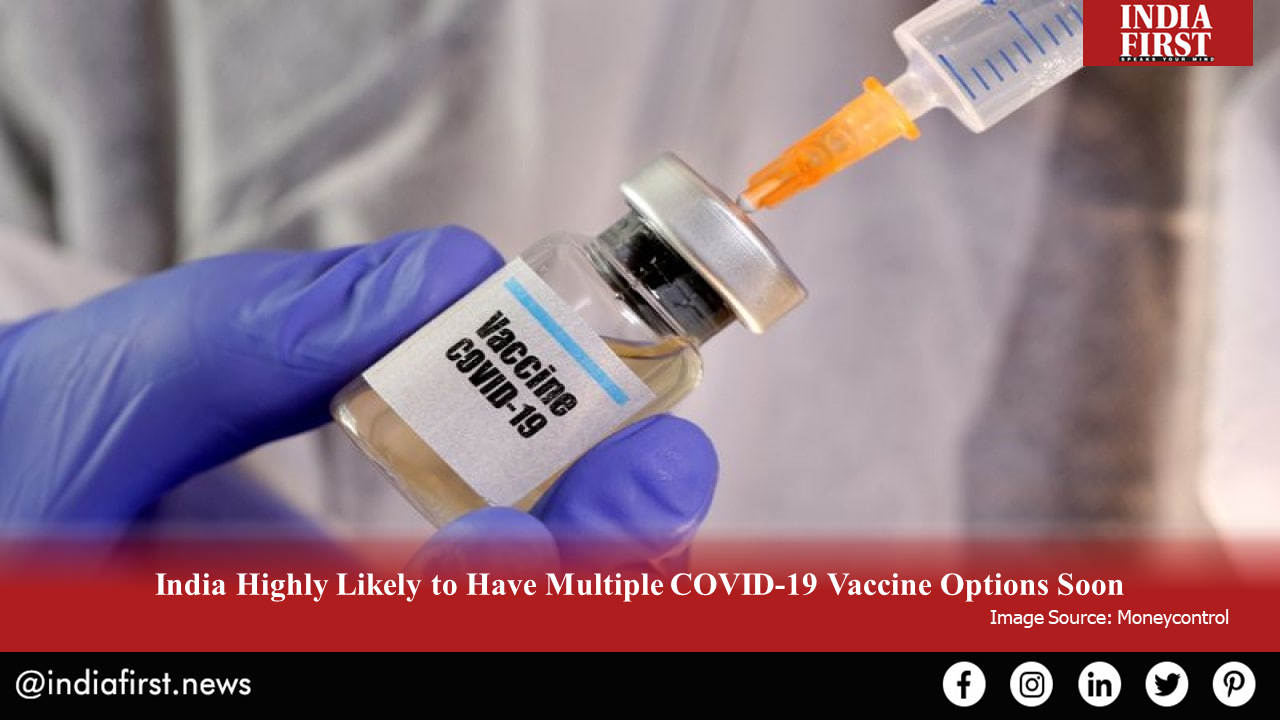 While India is waiting for its first batch of COVID-19 vaccine to start the first phase of mass immunisation, six different options are on trial in the country according to the NITI Aayog.

NITI Aayog member VK Paul recently informed the media that the Drugs Controller General of India has granted permission to another medical research organisation – Genoa – to carry out trials for a new vaccine.

According to Mr. Paul, the company developed the new vaccine in collaboration with the Department of Biotechnology, which is under the Government of India.

While the Pfizer vaccine is yet to get authorisation from the Drugs Controller General of India, the new Genoa vaccine is said to be developed on the same principles as the Pfizer vaccine is. Elaborating on the advantage of the Genoa vaccine, Dr. Paul said the government is expecting the new vaccine to be effective as well as easy to store. If the new vaccine clears the trial phases successfully, it will not only be mass produced but easily stored in normal cold chain conditions and under normal refrigeration.

The new vaccine has secured approval for the initial phase I and phase II trials which will determine the safety and immunogenicity (read effectiveness) of the vaccine.

While there are so many vaccines in different stages of development in the country, the government is mulling over three contenders for emergency authorisation – AstraZeneca, Bharat Biotech and another one created through a collaboration between Pfizer Inc and BioNTech. While the US and Britain have given the green light to the Pfizer vaccine, India is currently focusing on developing its indigenous vaccine at the Serum Institute of India and the ICMR.

The Pfizer vaccine, along with most of the other vaccines, require ultra-cold conditions for storage, which can be a drawback for its mass distribution in a tropical country such as India.

As India gets ready for its mass immunisation program, the Ministry of Health and Family Welfare has issued guidelines on the mass vaccination and cold storage chains around the country are being reinforced and upgraded for keeping the vaccines in optimal conditions. The vaccination program will be managed at multiple levels and will involve both the central government and the state governments.

If all goes well, Indians should eventually be spoilt for choice when looking for vaccines to protect themselves from the deadly COVID-19.