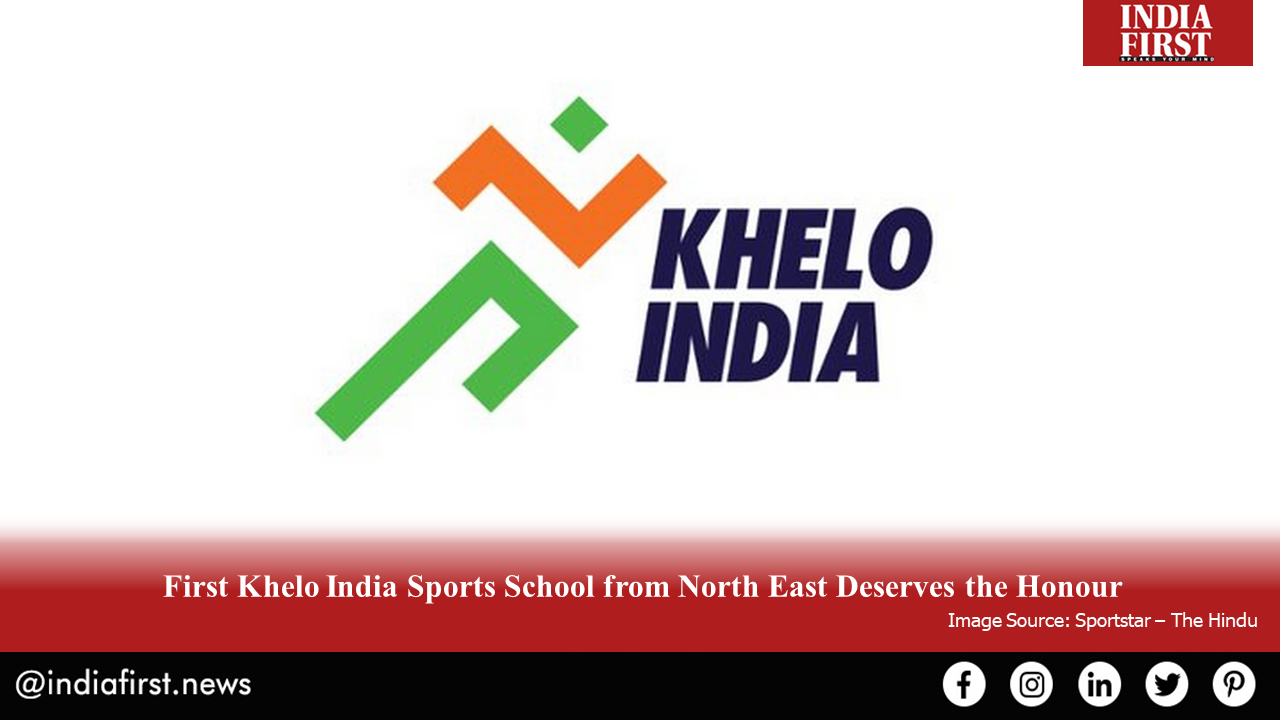 Union sports minister Kiren Rijiju recently inaugurated the first Khelo India sports school from the North Eastern Region at the Assam Rifles Public School in Shillong. At present there are only nine Sports Schools approved by the Central government, including the five managed by Defence and Paramilitary Forces. The latest Sports School is the first Khelo India sports school in Assam.

The sports ministry, in an official release, said that after the declaration of ARPS as a Sports School, the government shall bear the expenses of the talented sports students of the school, including for their lodging, boarding, study expenses, health insurance, medical expenses, competition exposure and sports training expenses. The sports ministry will shoulder the responsibility of selecting and employing skilled sports coaches and support staff at the school. The ministry will be also supplying modern sports equipment to the school for the students undergoing training.

As indigenous tribal factions make for a big part of the population in the region, the establishment of a central sports school will bring lesser-known talents into the limelight.

In a media statement, the Union Sports minister said the launch of ARPS as a Khelo India sports school is a historic step for the state and the region as the school will be nurturing young boys and girls into future sportspersons who will someday bring laurels and Olympic medals for the country.

He also lauded Lt. Gen. Sukhdeep Sangwan, Director-General of Assam Rifles, for the positive changes he introduced in the school through many initiatives that made it an ideal institution to be converted to a centrally funded sports school. The decision to turn it into a Khelo India sports school is another illustrious page in the school’s book of achievements and the minister is hopeful that it will support Prime Minister Narendra Modi’s vision of changing the nation into a sporting powerhouse.

While selecting an official sports school, the ministry takes the school’s existing sports infrastructure and track record into account. For ARPS, its excellent record in academics and sports and good boarding and lodging facilities worked in its favour. The school also has space for further development of the sports infrastructure, which was a major reason for its selection.

The school will be including athletics, archery, and fencing in its activities, with a maximum intake capacity of 100 athletes for the first year.