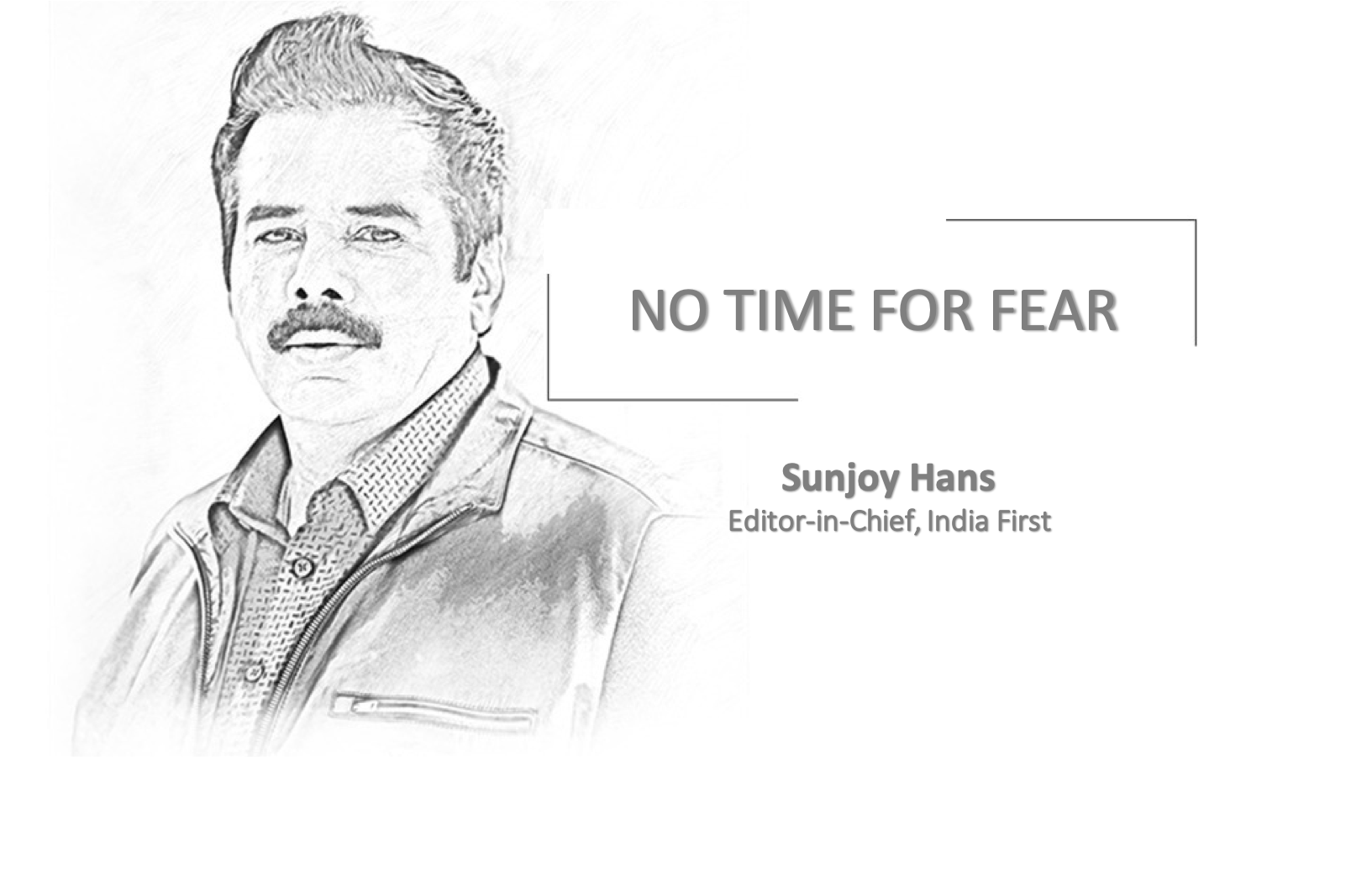 The media has been abuzz with speculation about a mysterious letter addressed to Chief Minister Naveen Patnaik that purportedly forewarns of an impending assassination attempt on him.

The anonymous letter, handwritten in English and received at Naveen Niwas a couple of days ago, said some hitmen – armed with powerful firearms such as AK-47 assault rifles and semi-automatic pistols – were stalking the Biju Janata Dal boss and could attack him any time.

The letter was surprisingly specific in its details – from naming the home town (Nagpur) of the plot’s mastermind, to the number of cars (and their respective registration numbers) that the professional killers are using to follow Patnaik, to the cars with Odisha registration numbers that will eventually be used to attack the Chief Minister.

Naturally, security has been stepped up at all strategic locations in and around the state capital after the Home Department directed the Direct General of Police, Director of Intelligence, and Police Commissioner to take necessary action on the matter.

Home Department Special Secretary Santosh Bala seems to have left no stone unturned to ensure foolproof security arrangements for the five-time Chief Minister at his residence, the Secretariat, the commute in between and also to various events and functions.

However, in the meanwhile, the Chief Minister looked unfazed as he went about his business as usual.

He had a fruitful meeting with Union Minister of Coal and Mines Pralhad Joshi in Bhubaneswar where they discussed further improving the mining and ore production scene in Odisha for generating more economic activity and employment in the state.

On the same day, while addressing the 41st NALCO Foundation Day function at the company’s headquarters in the Temple City, Joshi declared that a world-class aluminium park shall be set up in Angul district as part of the state-run company’s big expansion and diversification plans involving investment of Rs 30,000 crore by 2027-28.

As per plan, the Chief Minister promoted the 3rd National Chilika Bird Festival – a three-day event (January 8-10) organised by Odisha Tourism and Ecotour Odisha, in which participants will be getting an opportunity to see some 200 species of migratory birds at different locations in and around Asia’s largest brackish water lagoon. Ever the environmentalist, Patnaik has been keenly overseeing comprehensive conservation efforts and promotion of ecotourism in the state.

Most importantly, given the current pandemic circumstances, the Chief Minister ensured that a second phase of Covid-19 vaccination dry run was conducted yesterday (January 8) at primary health centres, community health centres, state-run medical colleges and 11 private hospitals in all the districts and municipal corporation areas of the state.

His officials have been in regular touch with the Centre to put in place all precautionary measures and special kits at vaccination centres for smooth running of the mass immunisation drive in Odisha.

Considering how the Naveen Patnaik administration has been preparing for the vaccination campaign ahead, it is in all likelihood going to be a thumping success.

As for that anonymous letter, the authorities did the right thing by beefing up security around the state’s most successful and longest serving Chief Minister. But the initial alarm around it is fast becoming an insignificant blip.