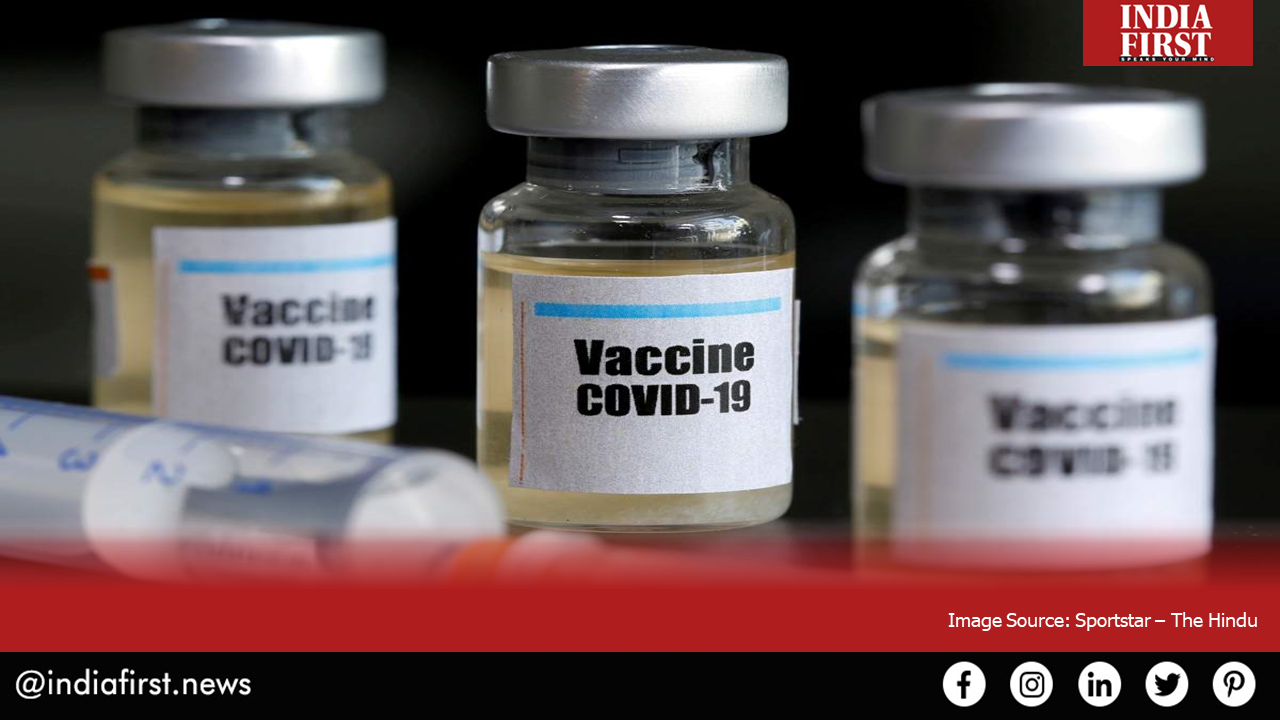 The process to commence the mass vaccination drive in India has begun in earnest with the recent conclusion of the national mock drill.

While preparing to launch the campaign nationwide, the Narendra Modi government took to Twitter on to release a three-part video series focusing on answering the most frequently asked questions regarding the execution of the campaign and the availability of the vaccine at the grassroots level.

With country having never been under such a state of emergency and in need of a vaccine so urgently, the Indian public has some misgivings about the world’s biggest vaccination campaign.

The government has reassured that various Covid-19 vaccines at different phases of clinical trials and will soon be finalised for use. Some are in phase 3 – the final one – and near completion. Once these vaccines get regulatory clearance, the government will be launching them for public use on an emergency basis. With two vaccines having already received clearance from the DCGI, the first phase of vaccination will be initiated soon.

The phased manner of the mass vaccination programme is also owing to the currently limited supplies of the vaccine doses. As the DCGI expert panel has recommended an administration of two doses of every vaccine for an individual, there will not be enough doses to vaccinate everyone simultaneously.

Therefore, the government has taken the decision to vaccinate frontline workers such as doctors and medical professionals as well as elderly people above the age of 50 and those below 50 years old with comorbidities on a priority basis. It is estimated that a total of 30 crore people are going to receive the vaccine in the first phase of the campaign.

The government has not yet made the Covid-19 vaccine mandatory for people, but it has advised that the vaccine should be taken by all citizens so they are protected against the disease and the possibility of a new wave of the pandemic is avoided.

Two doses of both the government-approved vaccines, 28 days apart, have been recommended for all those who register for the immunisation programme. Without the second dose, the vaccination process will not be deemed complete.

Once the vaccine is administered to a recipient, the optimal level of protective antibodies will develop two weeks after the second dose of the vaccine has been given, which is why it is important that recipients complete their vaccination schedule with a second dose.

The vaccines come with some mild and common side effects such as mild fever, pain and inflammation at certain areas of the body.

The registration process will be open for the priority groups in the initial phase and the eligible recipients will be informed through their registered mobile numbers regarding the time and venue of their vaccination. The registration will happen over the Co-WIN app, a digital platform created by the government, where information regarding the vaccine and registrations will be available.