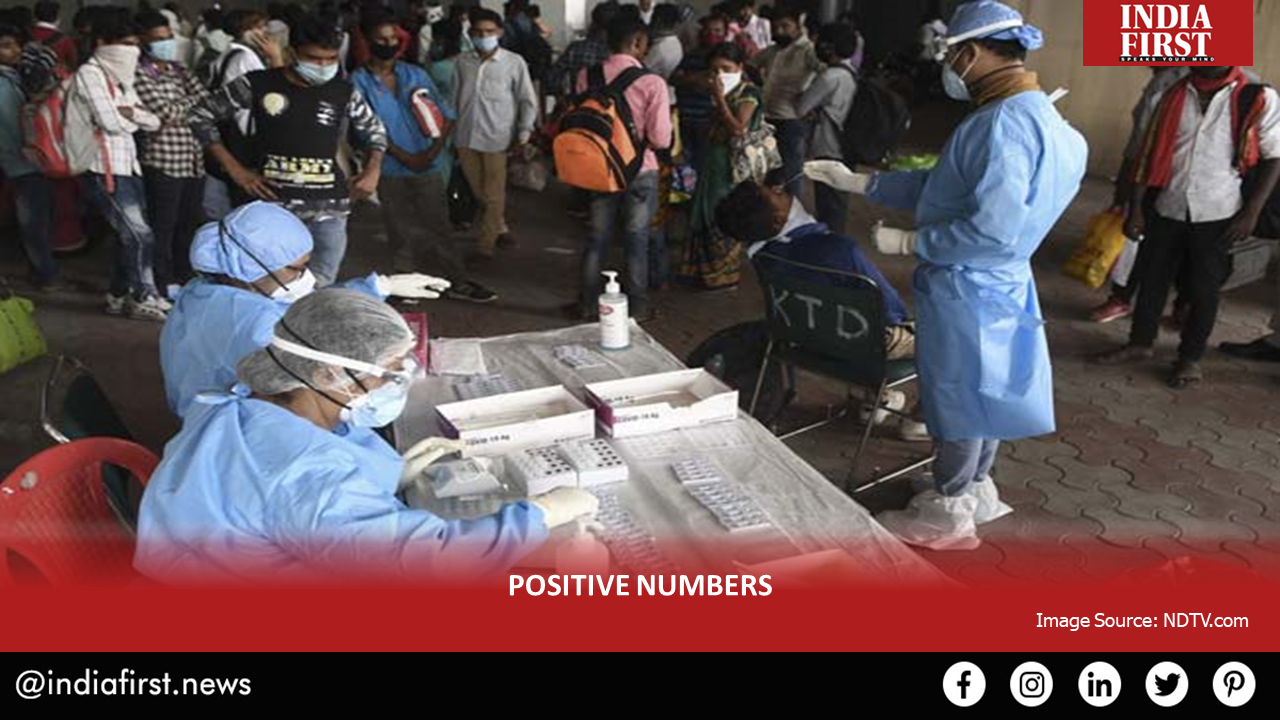 With daily Covid-19 casualty count dropping to double figures for the first time since mid-May last year, India is heading in the right direction.

Having recently completed a year since its first Covid-19 case was reported in Kerala, and a little over two weeks into the start of its mass immunisation drive, India has today reported just 94 Covid deaths in the past 24 hours, the lowest since May 14 last year.

The Ministry of Health and Family Welfare said the overall toll has reached 1,54,486 as 8,635 new Covid-19 cases on February 1 continued the low streak – and the overall tally mounted to 1,07,66,245 in over a year, with the first Coronavirus case reported on January 30 last year.

On May 14 last year, India recorded 98 deaths before its steady rise to 1,247 in mid-September, the highest deaths in 24 hours.

For the past four days, the country has been recording less than 15,000 daily new infections. Also, the death toll has remained below the 300-mark for over a month.

As per the Union Health Ministry, India stands at the fifth position globally in terms of the number of vaccine doses administered within a country. This is despite the fact that many countries had initiated their vaccination campaign before India.